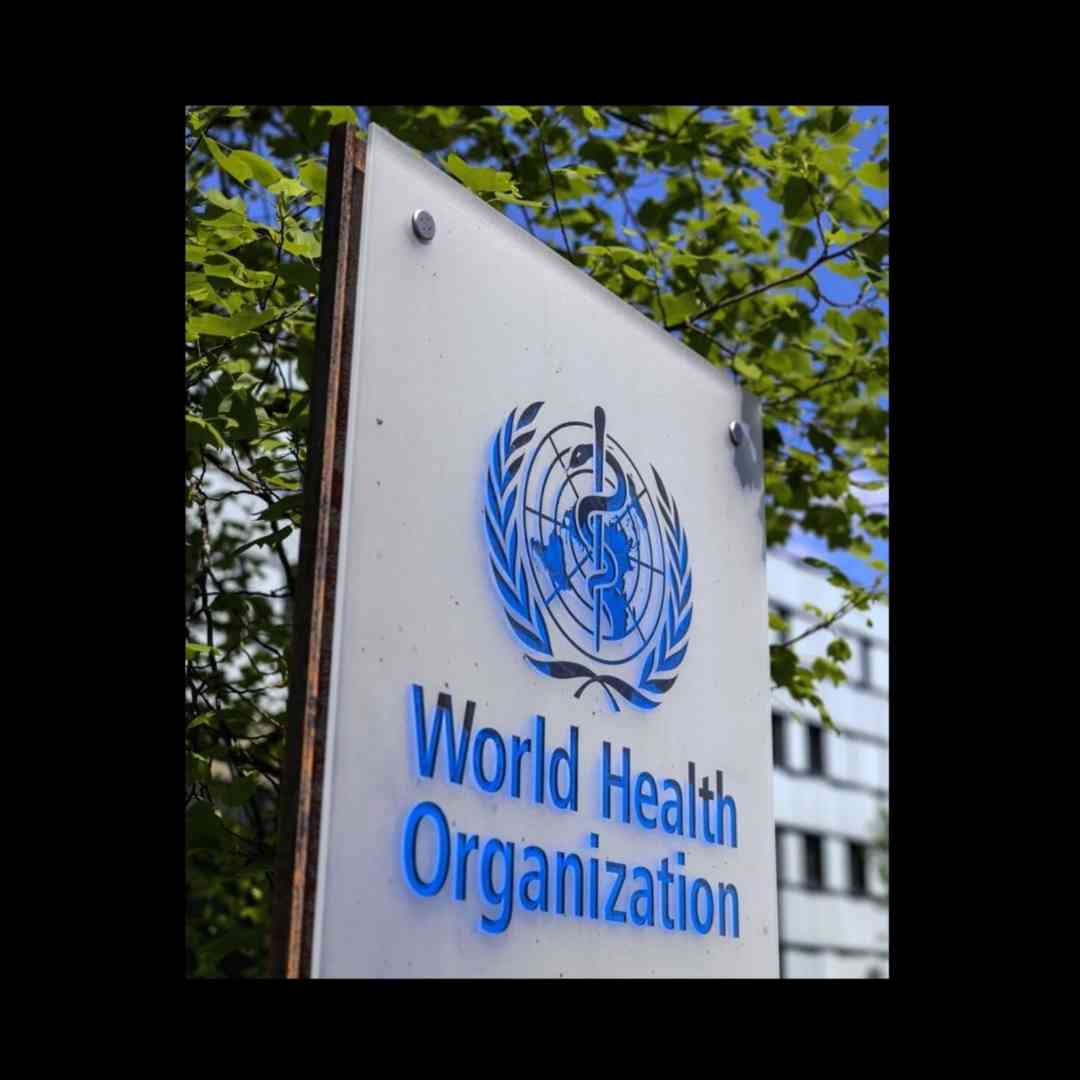 US notifies UN of withdrawal from World Health Organization

The Trump administration has formally notified the United Nations of its withdrawal from the WHO, although the pullout won't take effect until next year.

The withdrawal notice was sent to UN Secretary-General Antonio Guterres on Monday and will take effect in a year, on July 6, 2021, the State Department and the United Nations said on Tuesday.

Guterres, in his capacity as depositary of the 1946 WHO constitution, "is in the process of verifying with the World Health Organization whether all the conditions for such withdrawal are met,” his spokesman, Stephane Dujarric, said.

The withdrawal notification was widely denounced as misguided, certain to undermine an important institution that is leading vaccine development efforts and drug trials to address the COVID-19 outbreak.