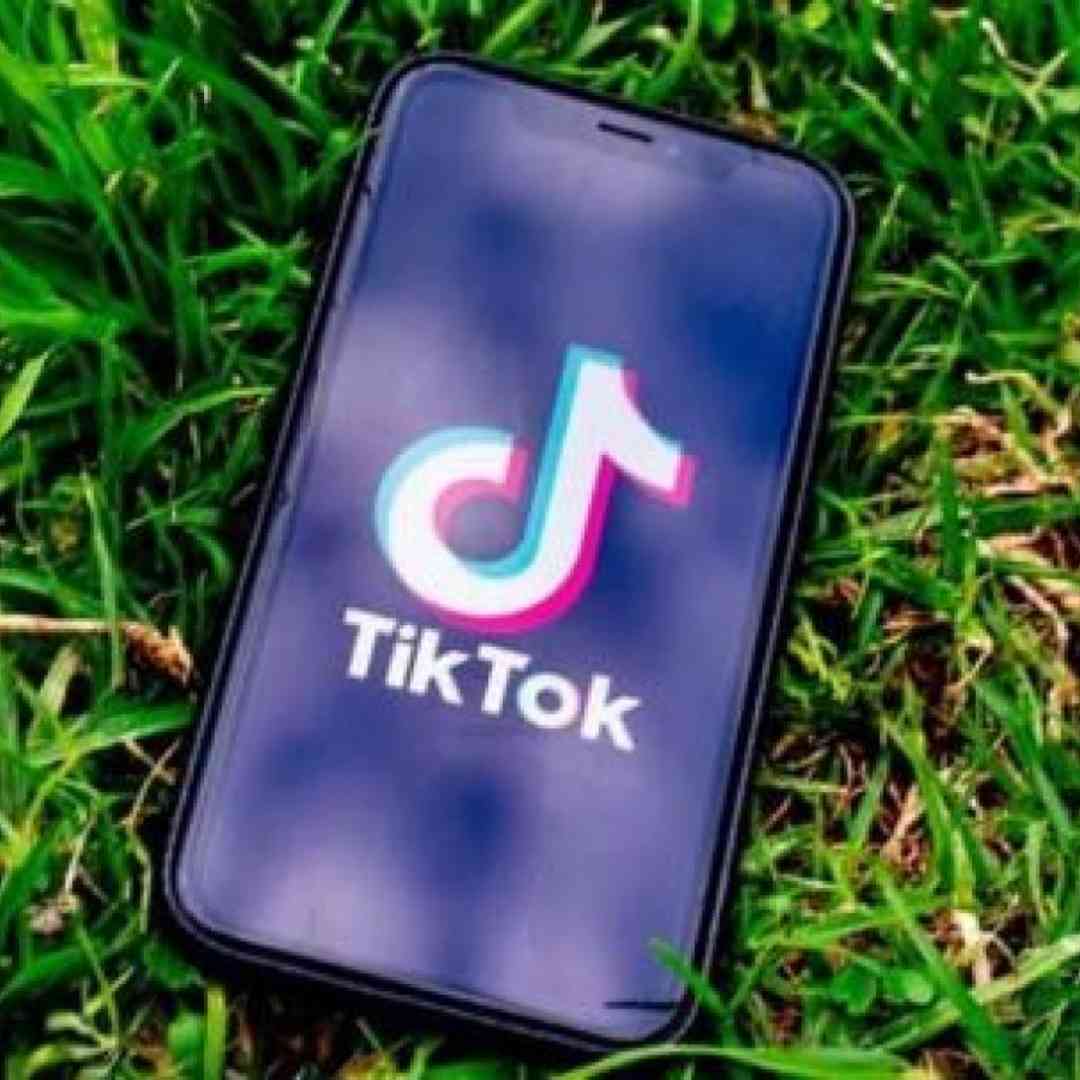 TikTok said in a  transparency report on Thursday that it removed 16 mn videos from Indian users in the last 6 months of 2019 for violating its content policies. The total number of videos removed globally during the same period stood at 49 mn.

The report also revealed that TikTok received a total of 302 requests from India and the platform complied with 90 per cent of the requests. With 100 requests, the US came second to India in terms of the number of requests. The number of videos that TikTok removed globally represented less than 1 per cent of videos uploaded during the six-month period, The Verge reported.