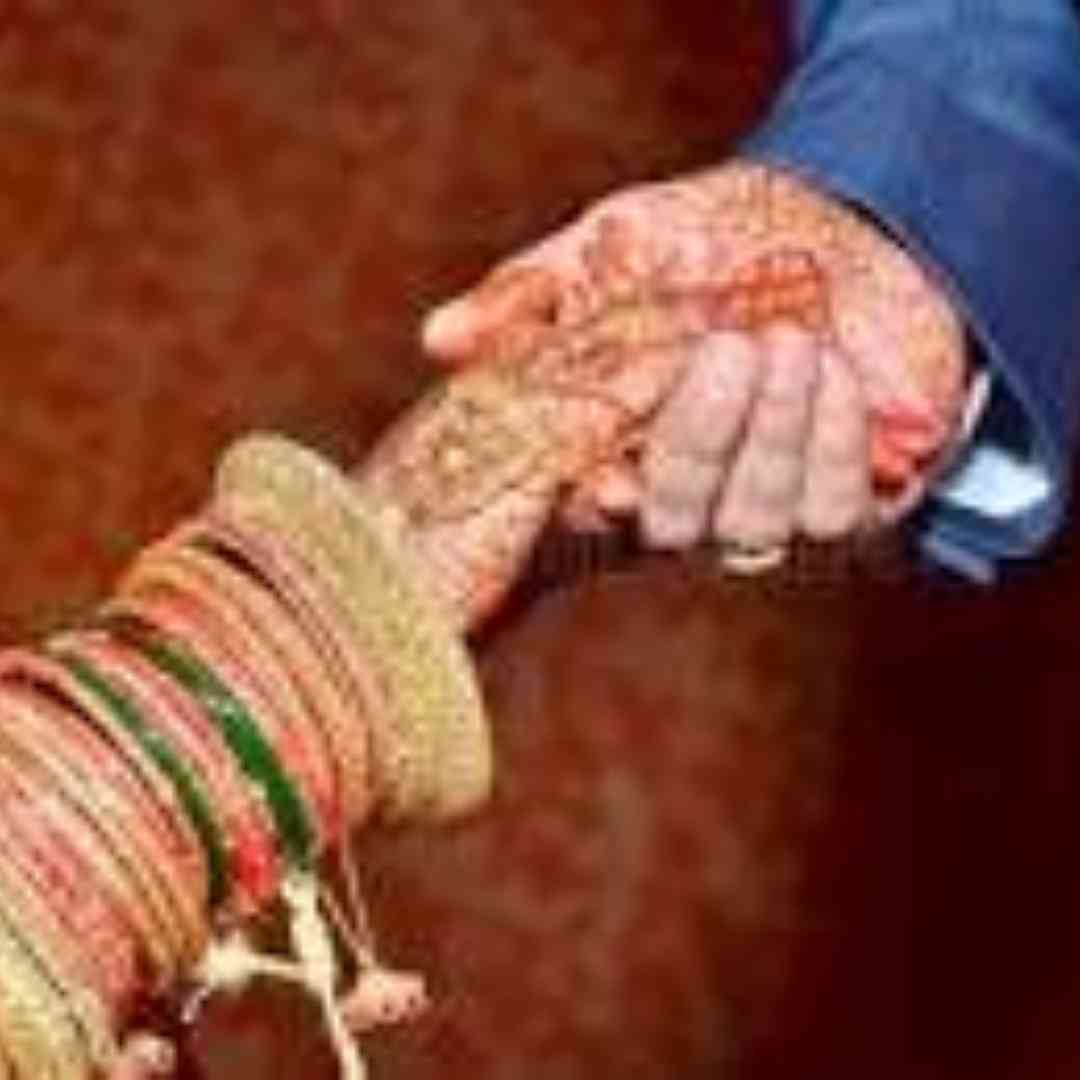 In what could be a first of its kind wedding, a man in MP married both his girlfriend & a bride chosen by his parents at the same time in the same 'mandap'. All the rituals and formalities were done in the presence of villagers & family members.

Sandeep Uike, a resident of Madhya Pradesh's Betul, solemnised the marriage with two women at a ceremony in Keria village under Ghodadongri block, about 40 km from Betul district headquarters on July 8.

According to information, Uike, a tribal youth of Keria village, is now married to two women -- one from Hoshangabad district and another from Koyalari village of Ghodadongri block. Uike came in contact with the woman from Hoshangabad when he was studying in Bhopal. As the courtship was going on, his family decided to marry him to a girl of their choice from Koyalari village. This led to a dispute and to resolve this a meeting of the Panchayat was convened by the three families.

It was decided that if both women are ready to live together with Uike, then both of them should be married to him. The girls agreed to this.

The district administration is now investigating how this could happen.