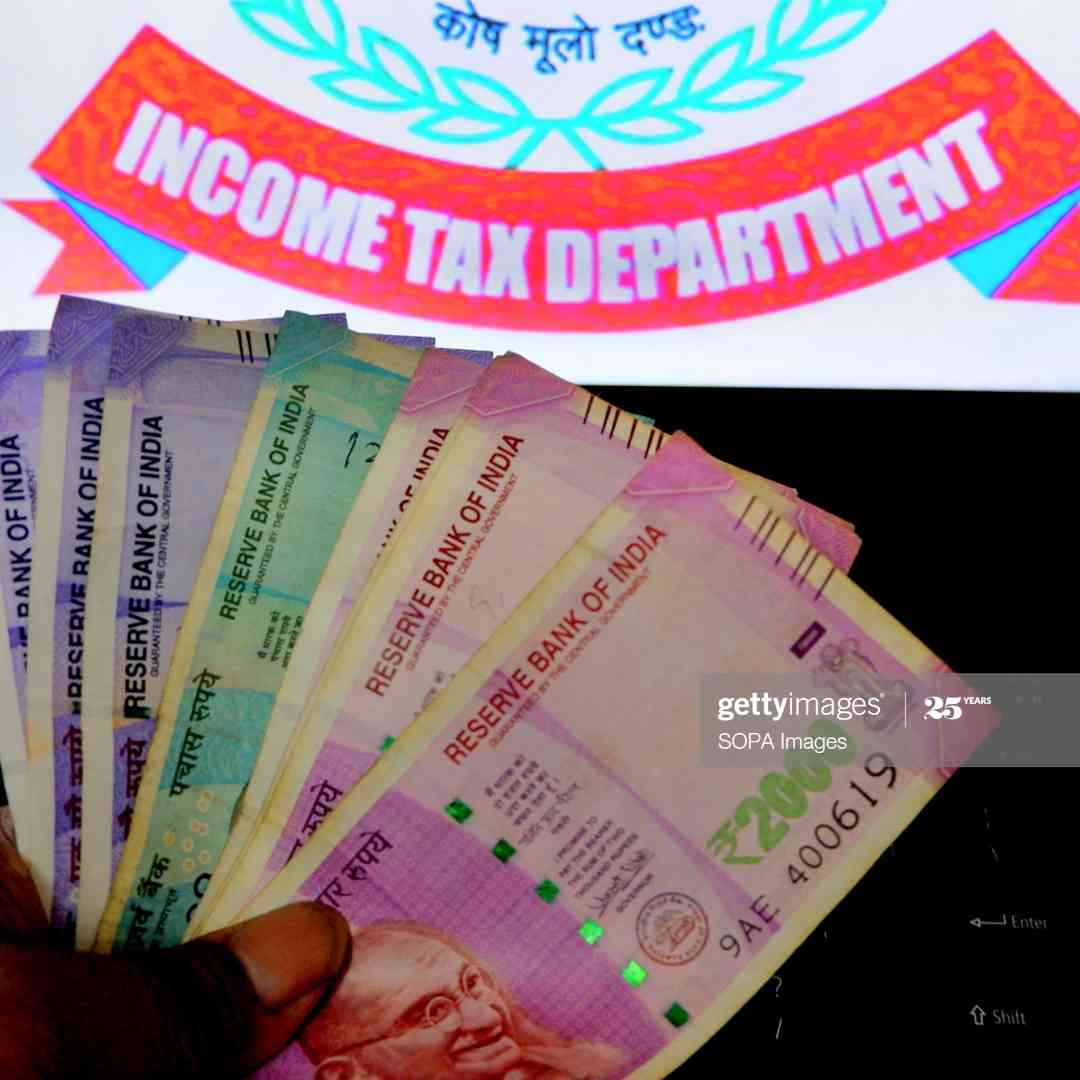 Amid the political rift between BJP & Congress in Rajasthan, over 200 Income Tax (I-T) detectives raided the residence of a close aide of Chief Minister Ashok Gehlot. The residence of Dharamender Rathore was under the scanner.

The raids have come amidst the ongoing turf between BJP & Congress in the state. The political crisis in Rajasthan comes just a few months after similar developments unfolded in Madhya Pradesh after Jyotiraditya Scindia's rebellion, crumbled the Congress government in the state. Sources privy to the developments have claimed Sachin Pilot met Jyotiraditya Scindia in Delhi, triggering speculations of a possible switch over.

Transactions outside the country are under the scanner of the Income Tax department. Over 200 IT officials are involved in these searches.