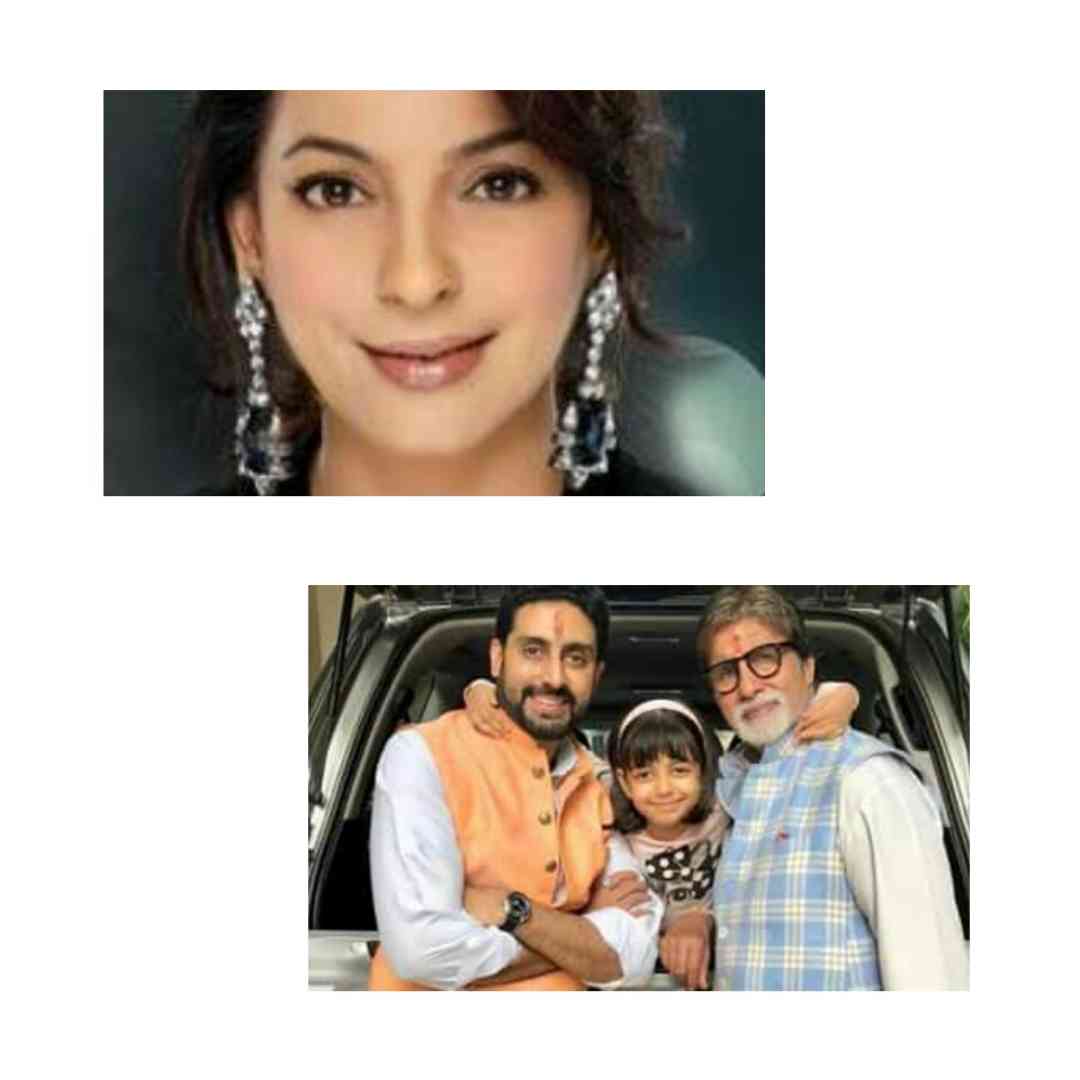 Juhi Chawla Mehta is an Indian actress, film producer and entrepreneur who was the winner of the 1984 Miss India beauty pageant. She became one of the most popular Hindi film actresses from the late 1980s to the early 2000s, winning two Filmfare Awards, and gained recognition for her comedic timing and vivacious on-screen persona.