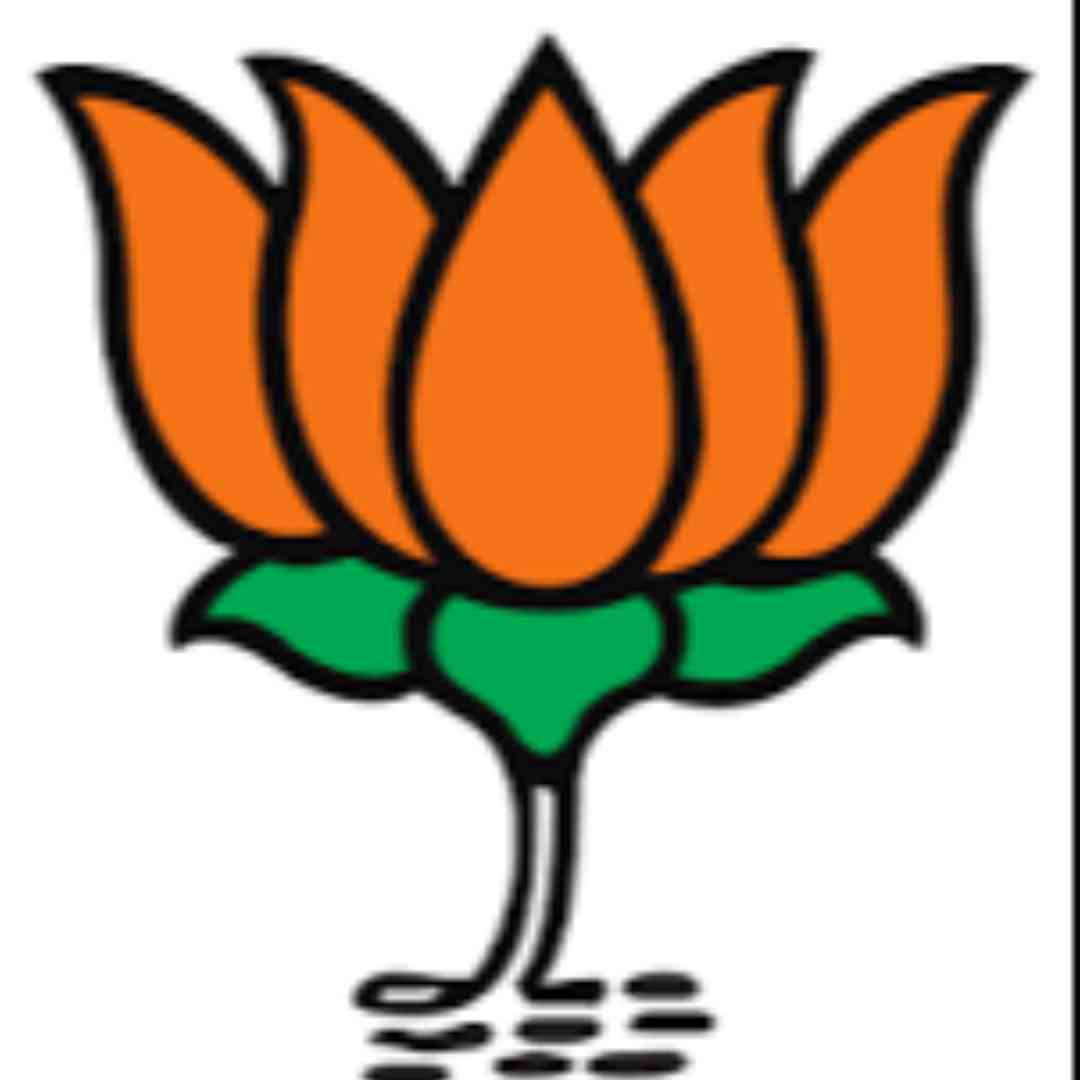 BJP has called for a 12-hour bandh in North Bengal over the death of party MLA Debendra Nath Roy on Monday. Protesters were seen vandalizing buses as police dragged them away. Markets remain shut as locals remain indoors due to the bandh.

This comes after the body of Debendra Nath Roy was found hanging from the ceiling of a verandah outside a shuttered shop near his home in Bindal village in Hemtabad area of the district.

West Bengal police said a suicide note was found from his shirt pocket where he blamed two people for his death.

Dilip Ghosh, BJP MP and state president said, “Today we have called bandh in North Bengal, upper portion from Farakka. Protest will be done in center points of every district against this murder and violence. Tomorrow we will show protest in front of all police stations in Bengal. This will be a token protest against the political violence, murder and torture on BJP workers.”