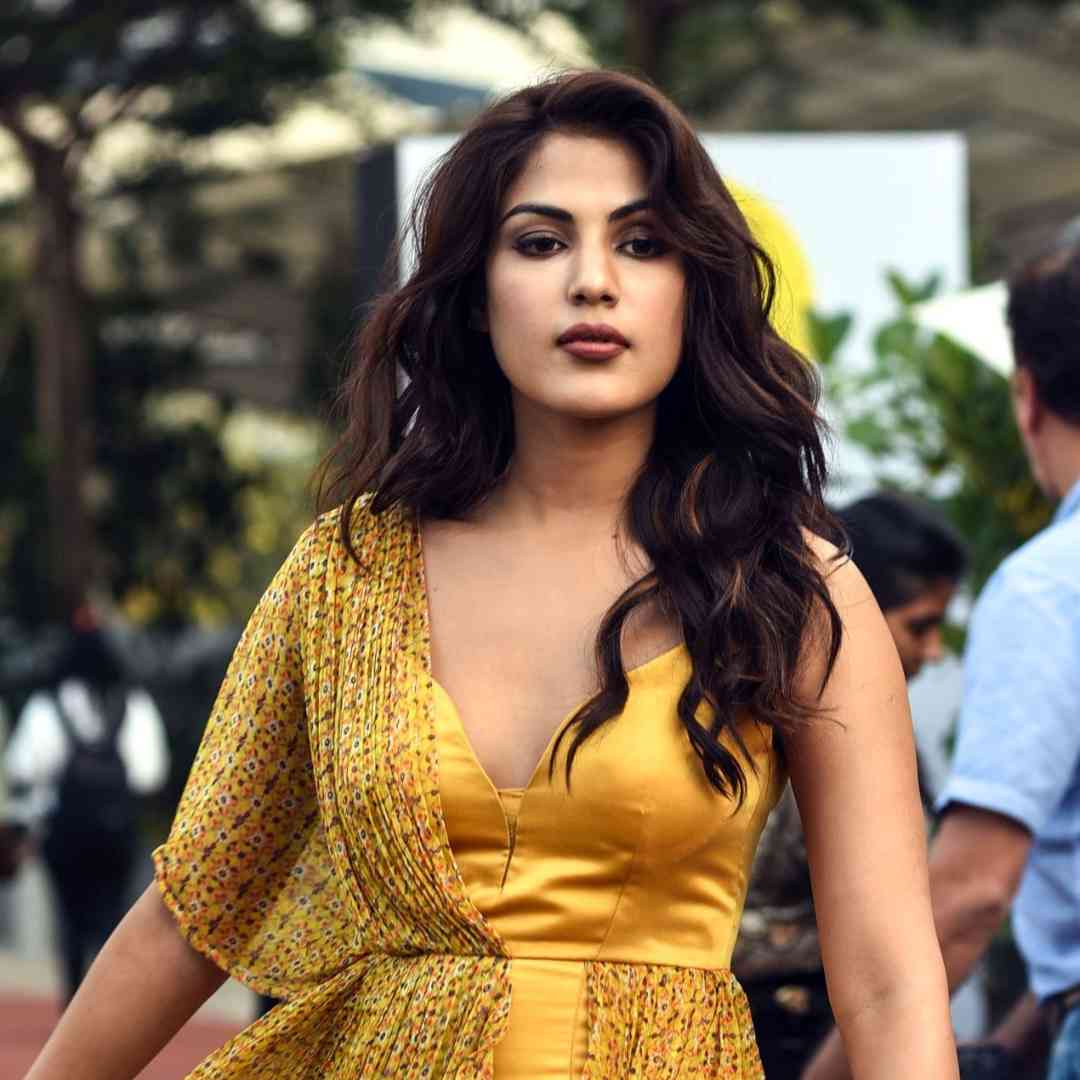 Rhea Chakraborty breaks her silence on Sushant Singh Rajput death: You made me believe in love

On one month of Sushant Singh Rajput's death, his rumoured girlfriend, Rhea Chakraborty, wrote an emotional note on Instagram. The actress also shared two photos of herself with the late actor. Sushant died after committing suicide on June 14th.

Concluding her note, she wrote, "You loved everything with an open heart, and now you’ve shown me that our love is indeed exponential. Be in peace Sushi. 30 days of losing you but a lifetime of loving you.... Eternally connected
To infinity and beyond (sic)."

Rhea and Sushant were rumoured to be in a relationship. They were often spotted together on lunch outings and holidays. She had attended his funeral and had maintained silence since the actor's demise.