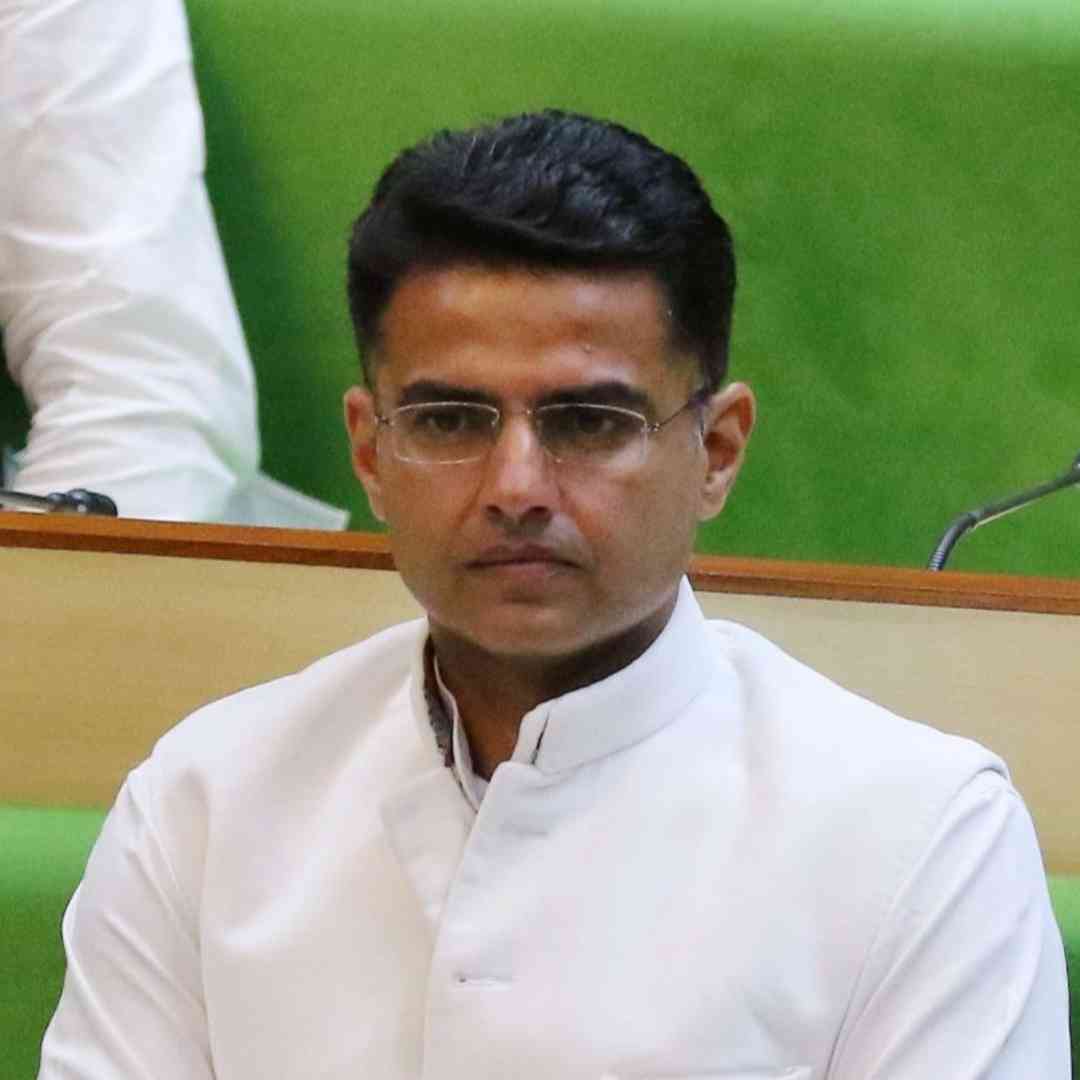 In a major development, the Congress has sacked Sachin Pilot as the Rajasthan Deputy Chief Minister and the state party chief.

The decision to sack the rebel leader was announced by Congress spokesperson Randeep Surjeawal on Tuesday after Sachin Pilot skipped a second meeting of the Rajasthan MLAs.

Rebelling against Ashok Gehlot, Sachin Pilot went incommunicado, while his supporters claimed to have the backing of 30 Congress MLAs and some independents.

After Sachin Pilot was removed as the state party chief, the Congress appointed Govind Singh Dotasra as the Rajasthan PCC Chief.

Along with Sachin Pilot, two Rajasthan ministers who had joined the Pilot camp have also been dropped from the cabinet.

The political crisis in Rajasthan began on Friday when the police sent a notice to Sachin Pilot, asking him to record his statement over the alleged bid to bring down the government.