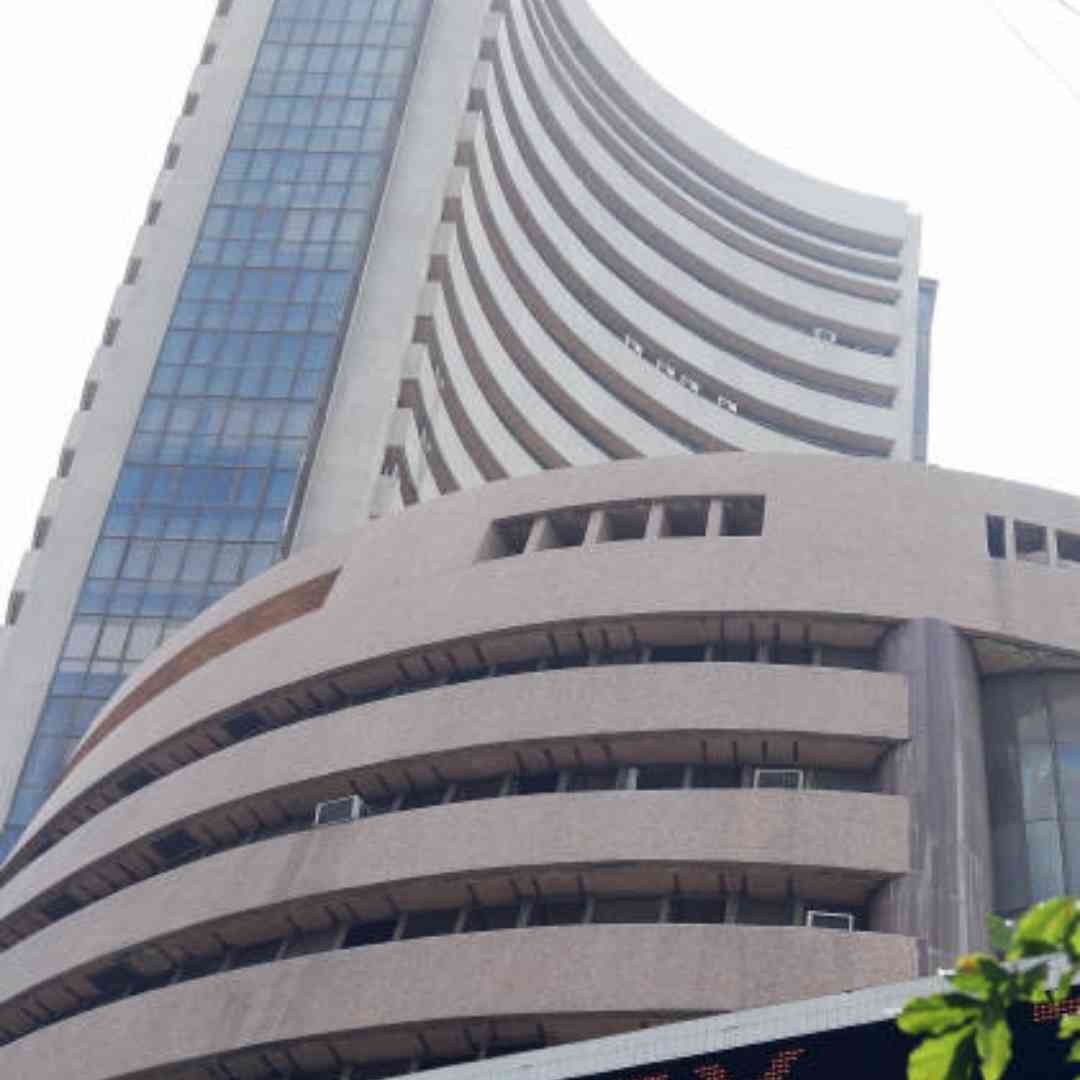 Benchmark indices on July 14 witnessed profit booking which dragged Nifty below 10650 level on the back of selling pressure seen in the auto, bank and metal stocks.

Indian rupee extended the early losses and trading near the day's low level at 75.39 per dollar, amid selling seen in the domestic equity market. It opened 15 paise lower at 75.34 per dollar against previous close of 75.19.