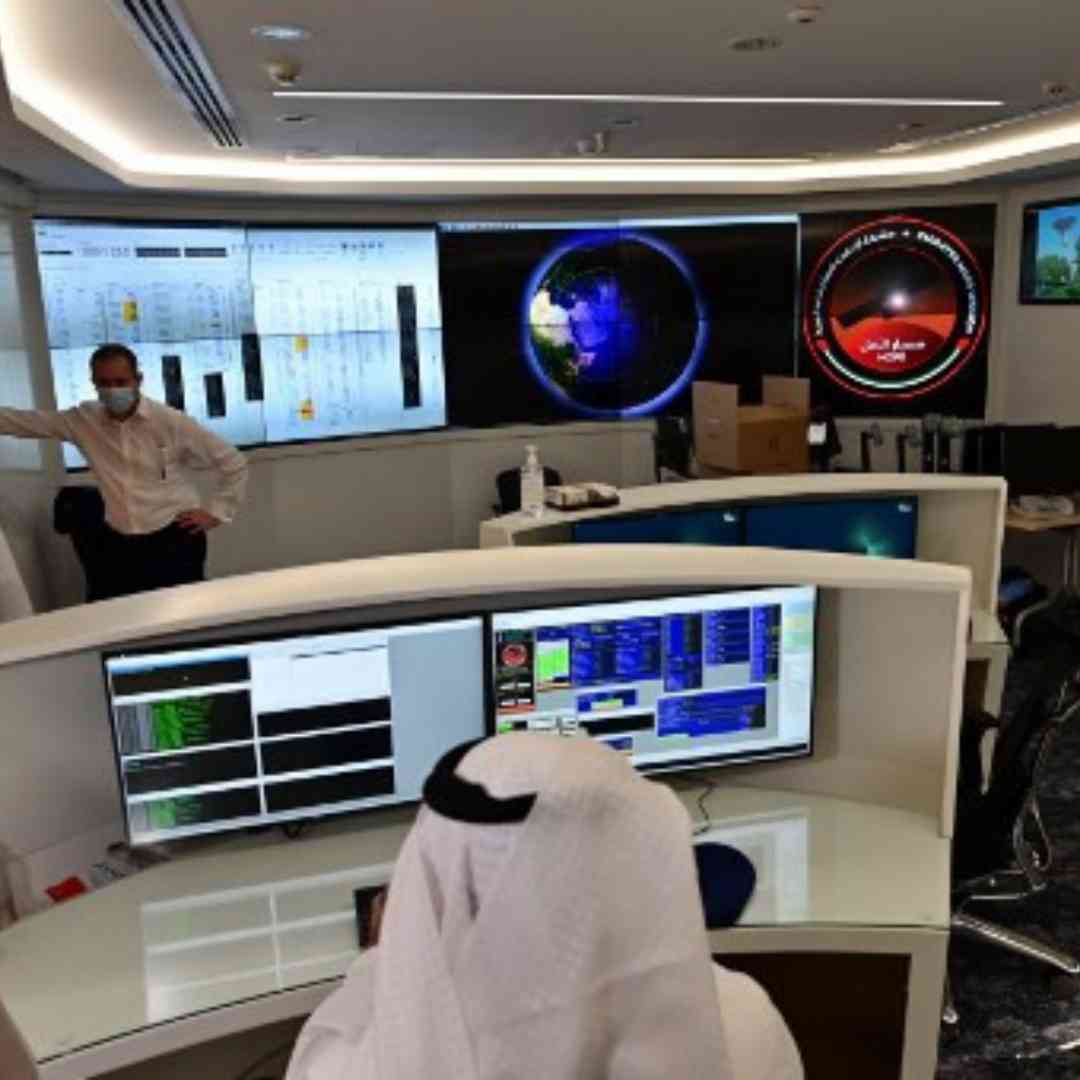 The UAE has postponed to July 17 the launch of its mission to Mars due to weather conditions at the launch site in Japan.

The UAE’s Hope Probe was due to set off from Japan’s Tanegashima Space Center at 12:51 am UAE time today for a seven-month journey to the red planet where it was due to orbit and send back data about the atmosphere.

The UAE government has announced an ambitious goal of a Mars settlement by 2117.

The UAE, an oil-exporting nation, first announced plans for the mission in 2014 as part of efforts to diversify away from hydrocarbons and develop a knowledge economy, aiming to reach the planet by 2021.

Hazza al-Mansouri became the first Emirati in space in September 2019 in a flight to the International Space Station.