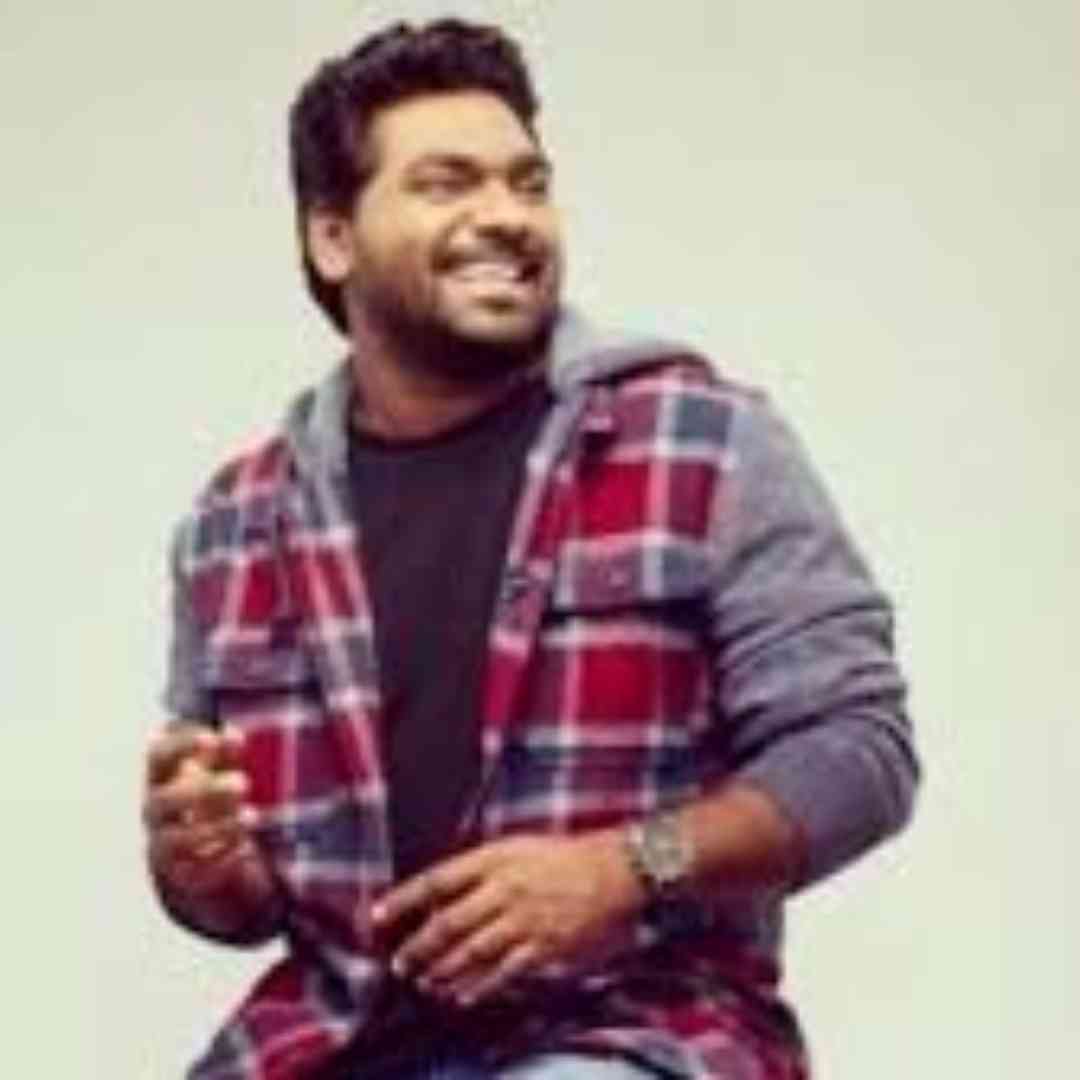 Zakir Khan is an Indian stand-up comedian, writer, presenter, and actor. In 2012, he rose to popularity by winning Comedy Central's India's 3rd Best Stand Up Comedian competition. He has also been a part of a news comedy show, On Air with AIB. His popular acts are 'Kaksha Gyarvi' and 'Haq Se Single' on Amazon Prime.

The multi-year association includes a brand new season of Khan's show and three specials that will be created and performed by the comedian.

The comedian confirmed a second season of the show, Chacha Vidhayak Hain Humare and a new show, Tathastu along with two other stand-up specials.