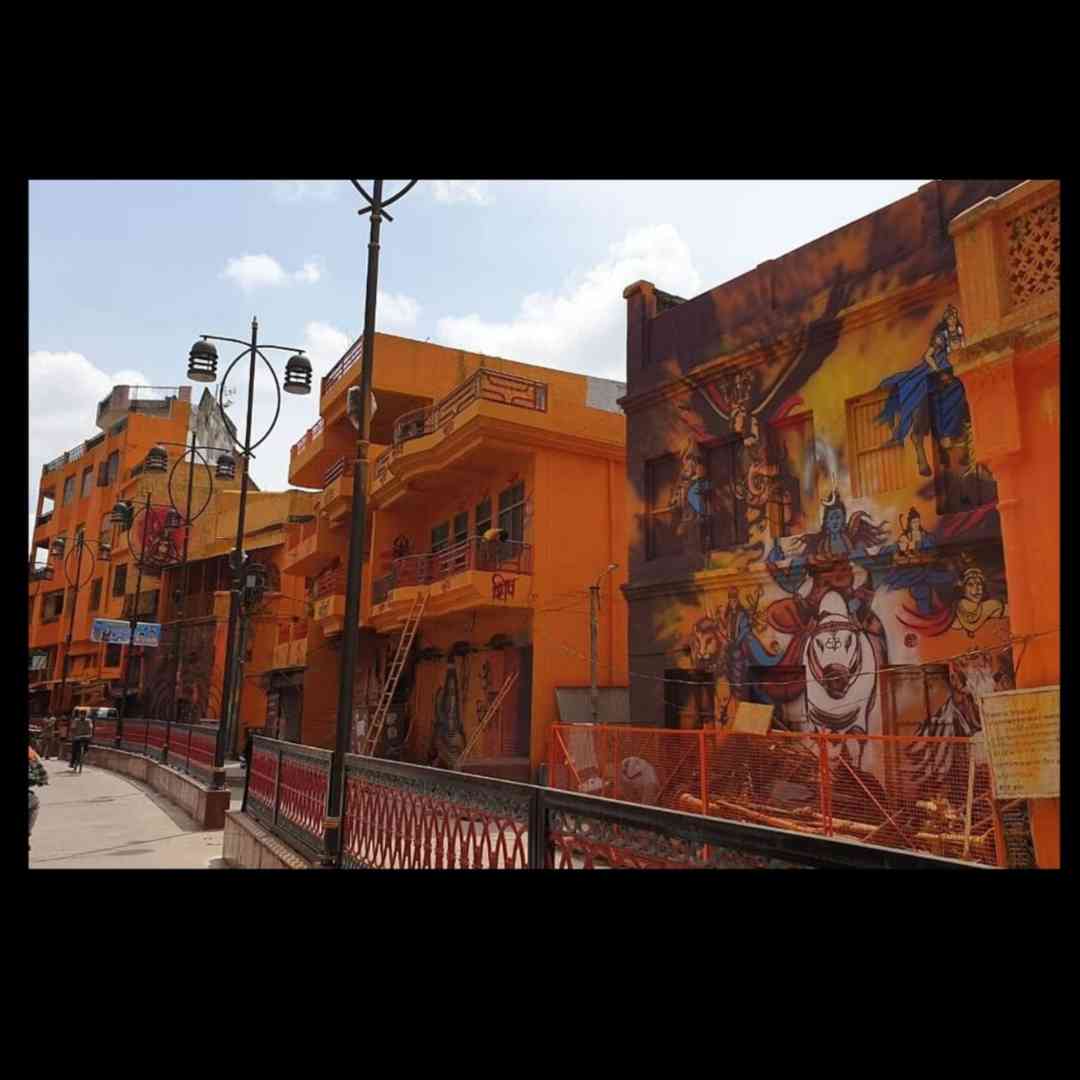 A businessman in UP's Prayagraj city has filed an FIR against a group of people who allegedly painted his home saffron despite objections. UP Minister Nand Gopal Nandi has justified what he calls "development work" & said the controversy is "needless".

Ravi Gupta filed an FIR on Monday night naming a man - Kamal Kumar Kesarwani - as the main accused in the case. Mr Kesarwani is UP Minister Nand Gopal Nandi's cousin.

Visuals from the street showed rows of houses painted in saffron and religious symbols being painted on many of them.

The cases being investigated, the Prayagraj Police said, adding that action would be taken in the matter.

"It is not entirely 'bhagwa' (saffron). I can spot red, green, and even a 'chocolaty' colour. Some people - it seems- do not like beautification. These people are 'Vikas-Virodhi' (against the development)," Mr Nandi said.