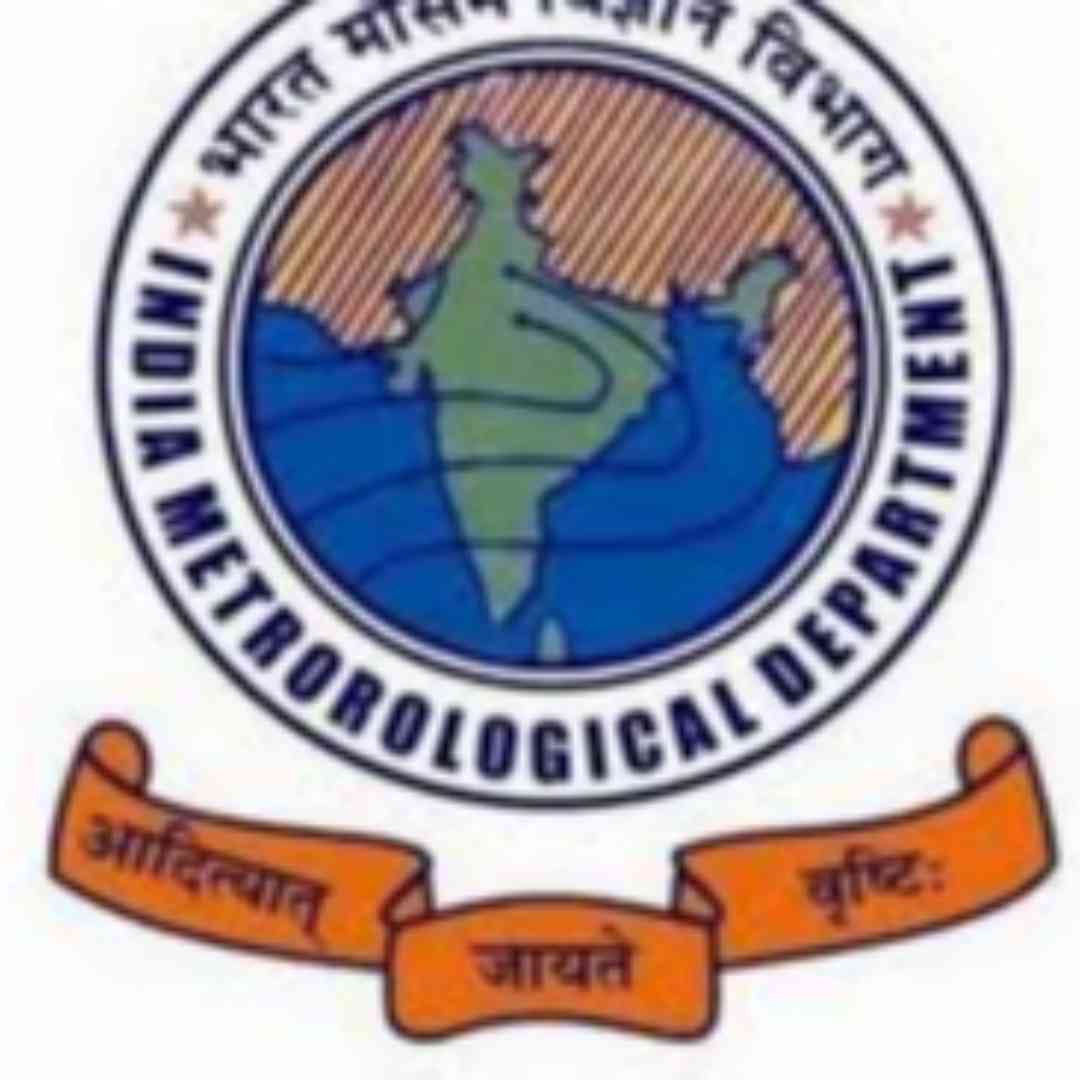 The IMD has issued an orange alert for Mumbai, Thane, Palghar and other coastal districts of Maharashtra, stating that 'heavy to very heavy' rainfall is likely at isolated places in these areas.

The orange alert by IMD's Mumbai center is also for coastal districts like Raigad, Ratnagiri, Sindhudurg and Pune in western Maharashtra. A yellow alert has also been issued for Kolhapur, Satara, Aurangabad and Jalna districts.