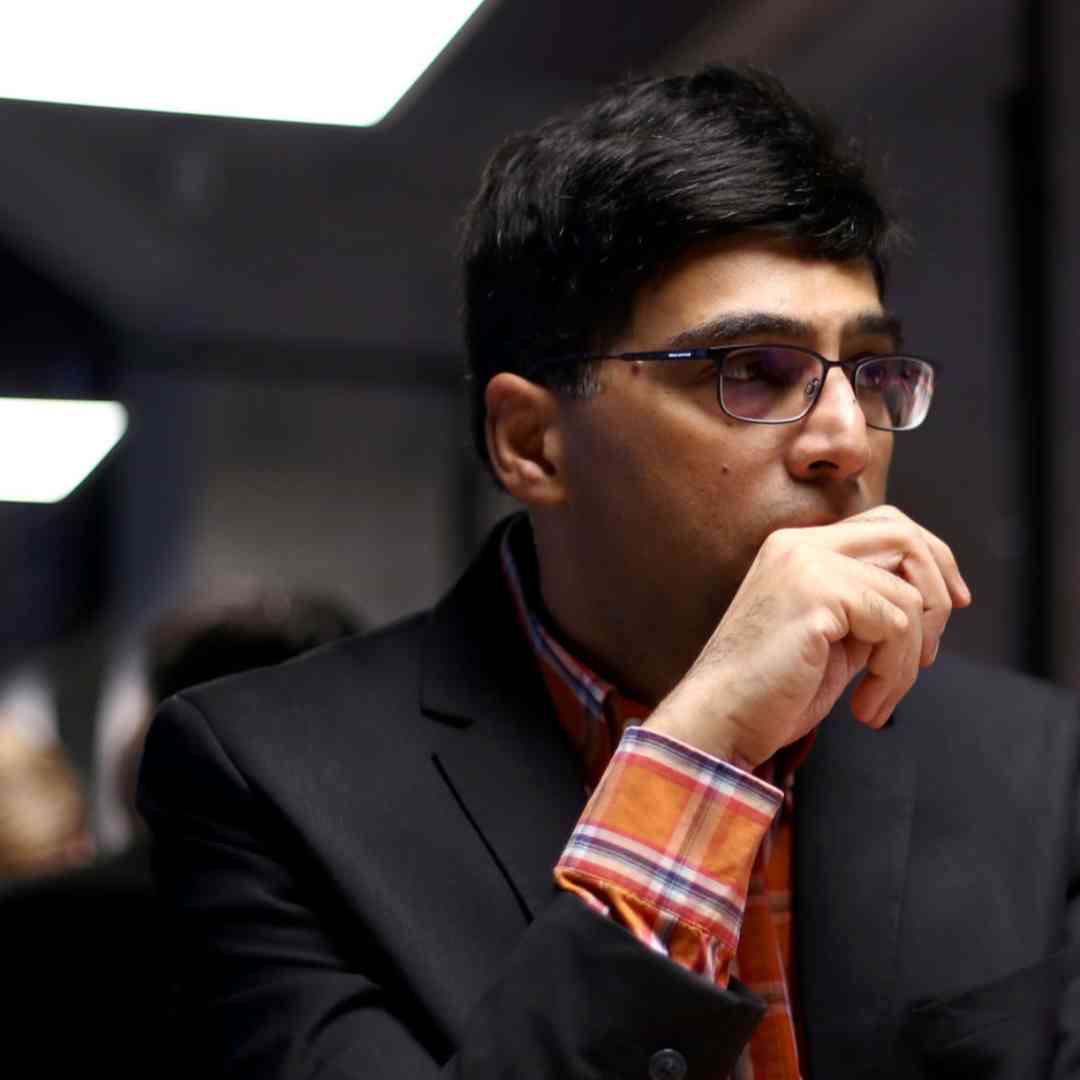 Chess24 Legends of Chess: Viswanathan Anand Loses to Magnus Carlsen in Second Round

India’s Viswanathan Anand suffered his 2nd consecutive loss, as he lost to world No.1 Magnus Carlsen in the 2nd round of the USD 1,50,000 Chess24 Legends of the online tournament. The Indian ace is making his maiden appearance in the tournament.

Anand had kept the Norwegian ace in check-in three games of the best-of-four contest before slipping 1.5-2.5 by in the final game late on Wednesday.

Legends of Chess is a unique event where Carlsen, Liren, Nepomniachtchi and Giri, semifinalists at the Chessable Masters (part of the Magnus Carlsen Tour), received an automatic invite.

They are up against six legends aged 40-52, who have been at the top of world chess at various points in their career.

The tournament is part of the Magnus Carlsen Chess Tour. The winner of this event will qualify for the USD 300,000 Grand Final scheduled from August 9 to 20.

He had gone down by a similar margin to Russia’s Peter Svidler in the opening round. He takes on another former world champion Vladimir Kramnik in the third round.

Anand is back in action after having last participated in the Online Nations Cup in May.

Carlsen is in joint lead with veteran Israeli Boris Gelfand and Svidler. All of them have six points after two victories each.