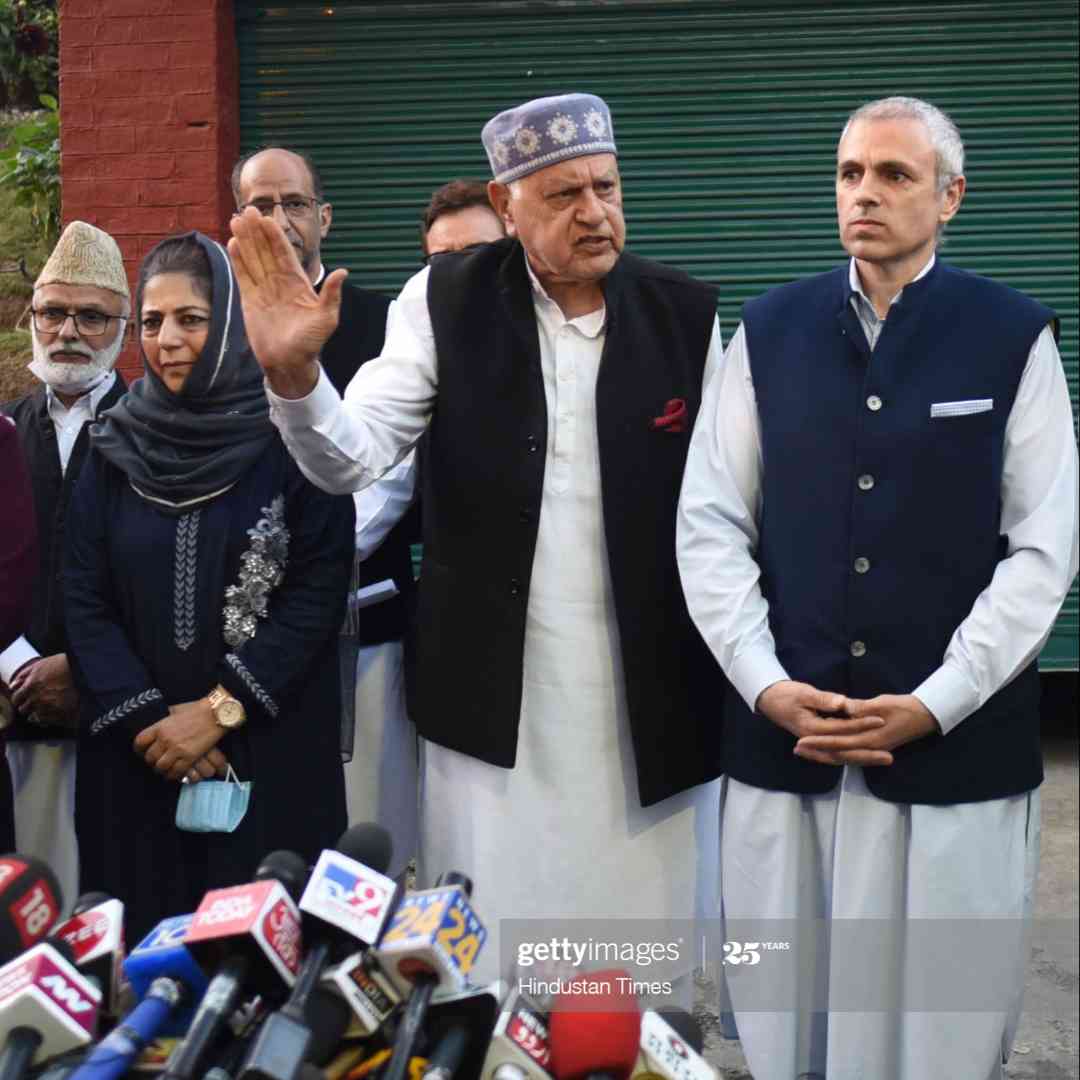 Union Home Minister Amit Shah claimed that Congress and the "Gupkar Gang" want to take Jammu and Kashmir back to the "era of terror and turmoil".

Amit Shah, in a series of tweets, also questioned the Congress party, which has announced a tie-up with the Gupkar Alliance for the upcoming District Development Council (DDC) elections in J&K, asking if Sonia and Rahul Gandhi support the views and stands of the leaders of the Gupkar Alliance.

On Monday, Union minster Ravi Shankar Prasad had slammed the alliance for its demand to restore Article 370 in Jammu and Kashmir.

The People's Alliance for Gupkar Declaration is an umbrella organization of regional J&K parties who have come together over various demands including restoration of the erstwhile state's special status, which was stripped as a result of the abrogation of Articles 370 and 35A in 2019.