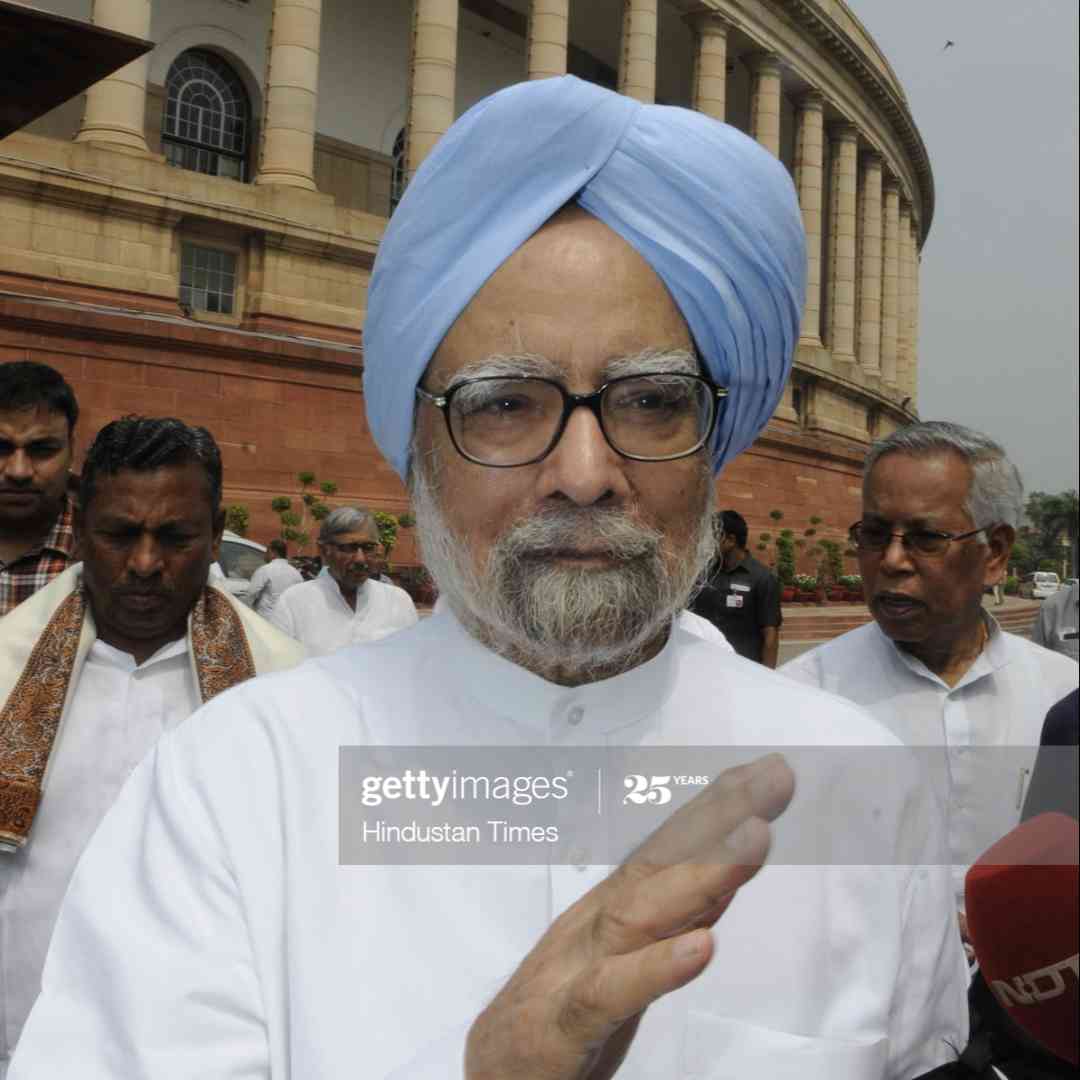 Former US President Barack Obama’s memoir, “A Promised Land” is giving fodder to domestic politics in many countries including India.

The book covers the first term of Obama as the US president during 2008-12 showers praise on former Prime Minister Manmohan Singh as Obama recalls his conversations with the “man with uncommon wisdom” who appears “holy” to “the Western eye”.

Obama writes, “Manmohan Singh, the prime minister of India, meanwhile, had engineered the modernization of his nation’s economy."

Obama tells his readers: “For the duration of his tenure as prime minister, I would find Singh to be wise, thoughtful, and scrupulously honest."

“Singh had resisted calls to retaliate against Pakistan after the attacks, but his restraint had cost him politically. He feared that rising anti-Muslim sentiment had strengthened the influence of India’s main opposition party, the Hindu nationalist Bharatiya Janata Party (BJP),” Obama writes in the book.