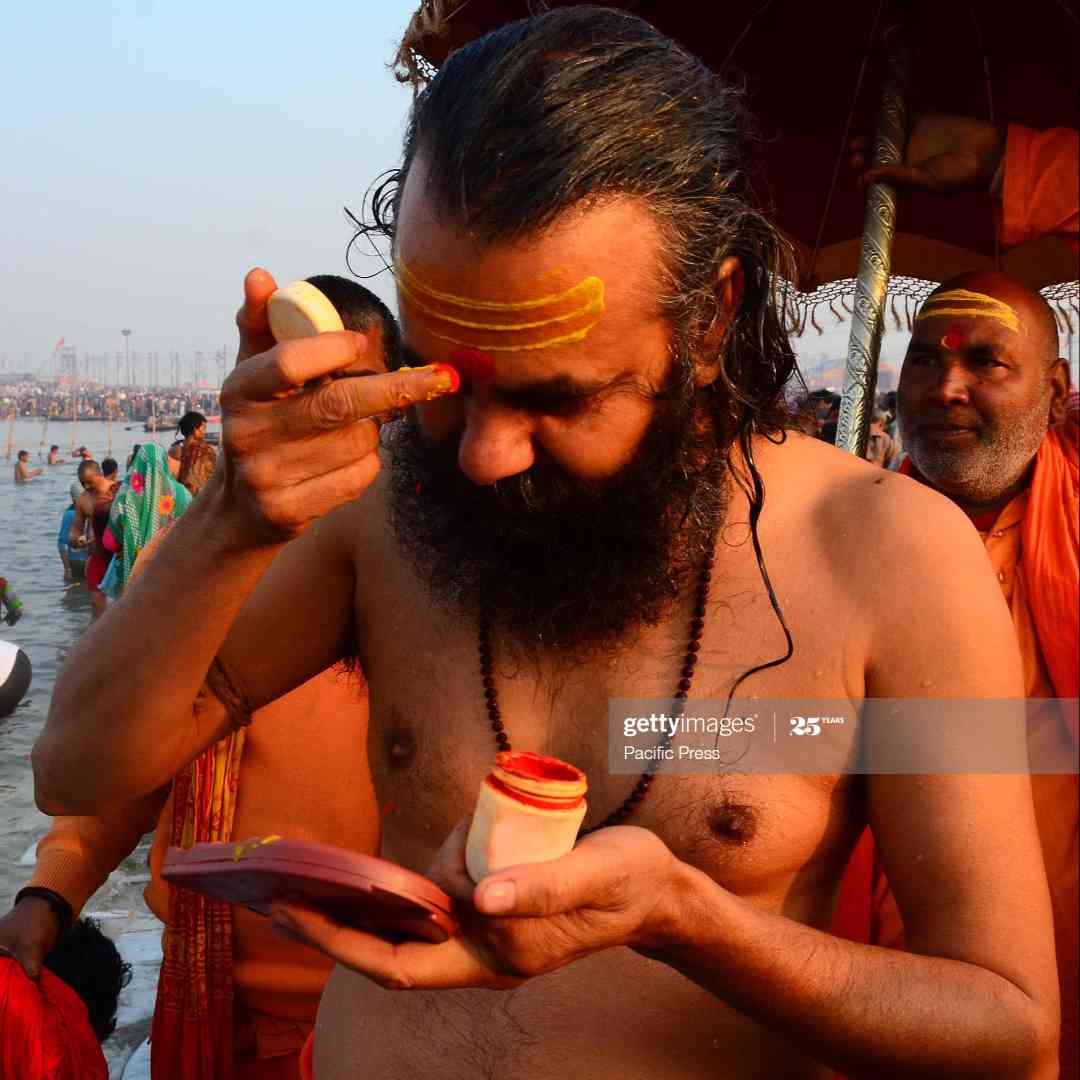 The UP govt is making arrangements to deploy over 3,000 police and paramilitary personnel at the Magh Mela in Prayagraj.

The Magh Mela will begin on January 14 and continue for one month.

Other than this, the Uttar Pradesh police will also ensure social distancing is maintained between camps of kalpvasis (who camp at the Mela venue for a month) and that each visitor follows the Covid norms.

With a population density of 3.19 persons per square metre, Sangam area was considered to be the most popular spot during last year's Magh Mela.