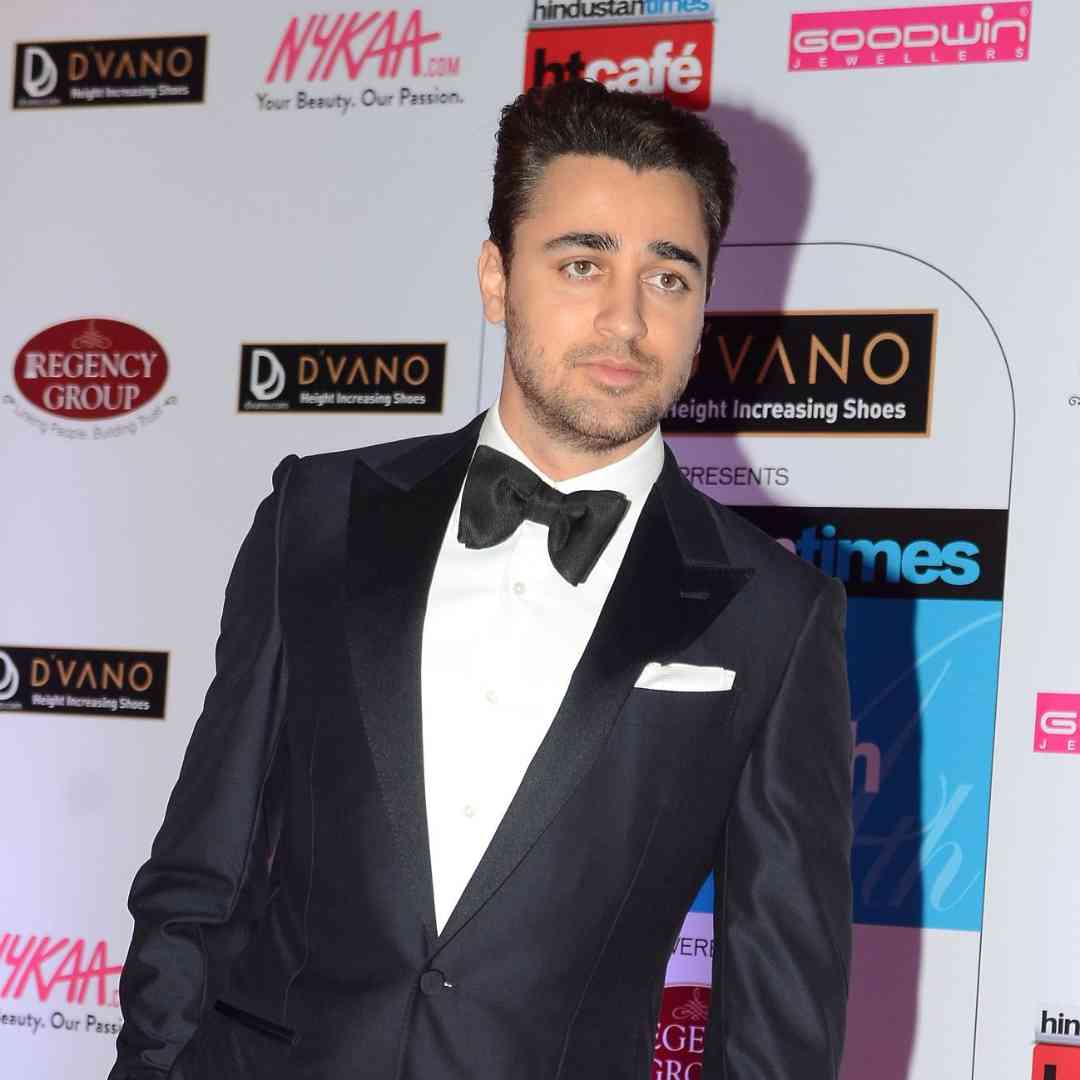 Actor Imran Khan has been missing in action in recent years, making fans wonder what he has been up to.

Now, his close friend actor Akshay Oberoi has claimed that Imran has bid goodbye to his acting career once and for all.

Akshay said, "My best friend in Bollywood is Imran Khan, who is no longer an actor because he has quit acting. See, Imran Khan has left acting at the moment. As far as I know, there is a better writer and director inside Imran, I do not know when he will direct his film himself, I am not going to put any pressure, but as a friend, I think so he will direct his film soon. Also, when Imran directs, I know he will make a wonderful film because his sensibility and understanding of cinema is very high."

Imran is superstar Aamir Khan's nephew, who appeared as a child actor in Qayamat Se Qayamat Tak and Jo Jeeta Wohi Sikander. He made his Bollywood debut successfully with Jaane Tu... Ya Jaane Na in 2008. He later starred in films like I Hate Luv Storys (2010), Delhi Belly (2011) and Mere Brother Ki Dulhan (2011).