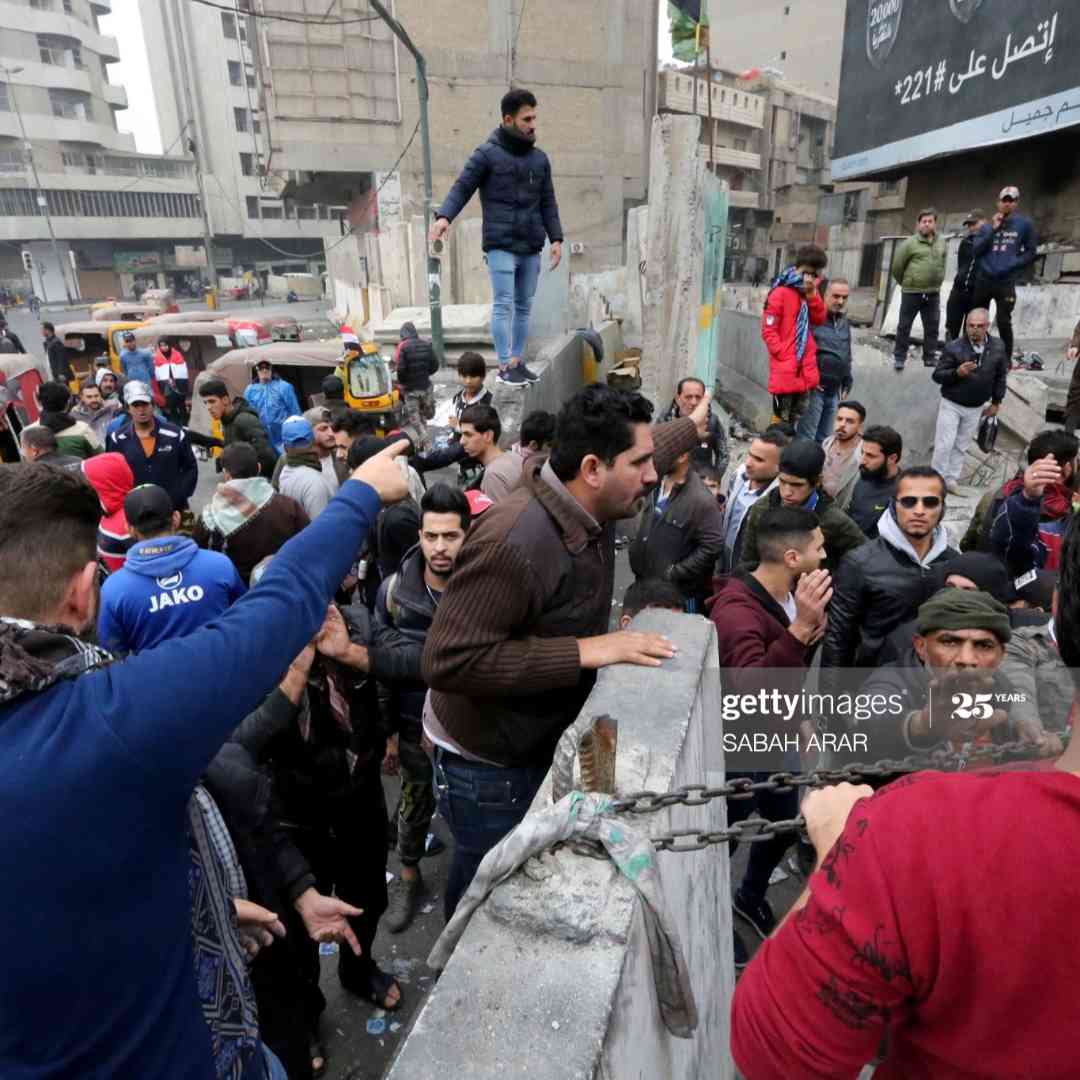 A series of loud explosions shook central Kabul today. As per reports, several rockets landed near the heavily fortified Green Zone where many embassies & international firms are based.

The Taliban have pledged not to attack urban areas under the terms of a US withdrawal deal, but the Kabul administration has blamed the insurgents or their proxies for other recent attacks in Kabul.

Taliban and Afghan government negotiators launched peace talks in Doha in September but progress has been slow.

Trump has repeatedly vowed to end “forever wars,” including in Afghanistan, America’s longest-ever conflict that began with an invasion to dislodge the Taliban following the September 11, 2001 attacks.

President-elect Joe Biden, in a rare point of agreement, also advocates winding down the Afghanistan war although analysts believe he will not be as wedded to a quick timetable.