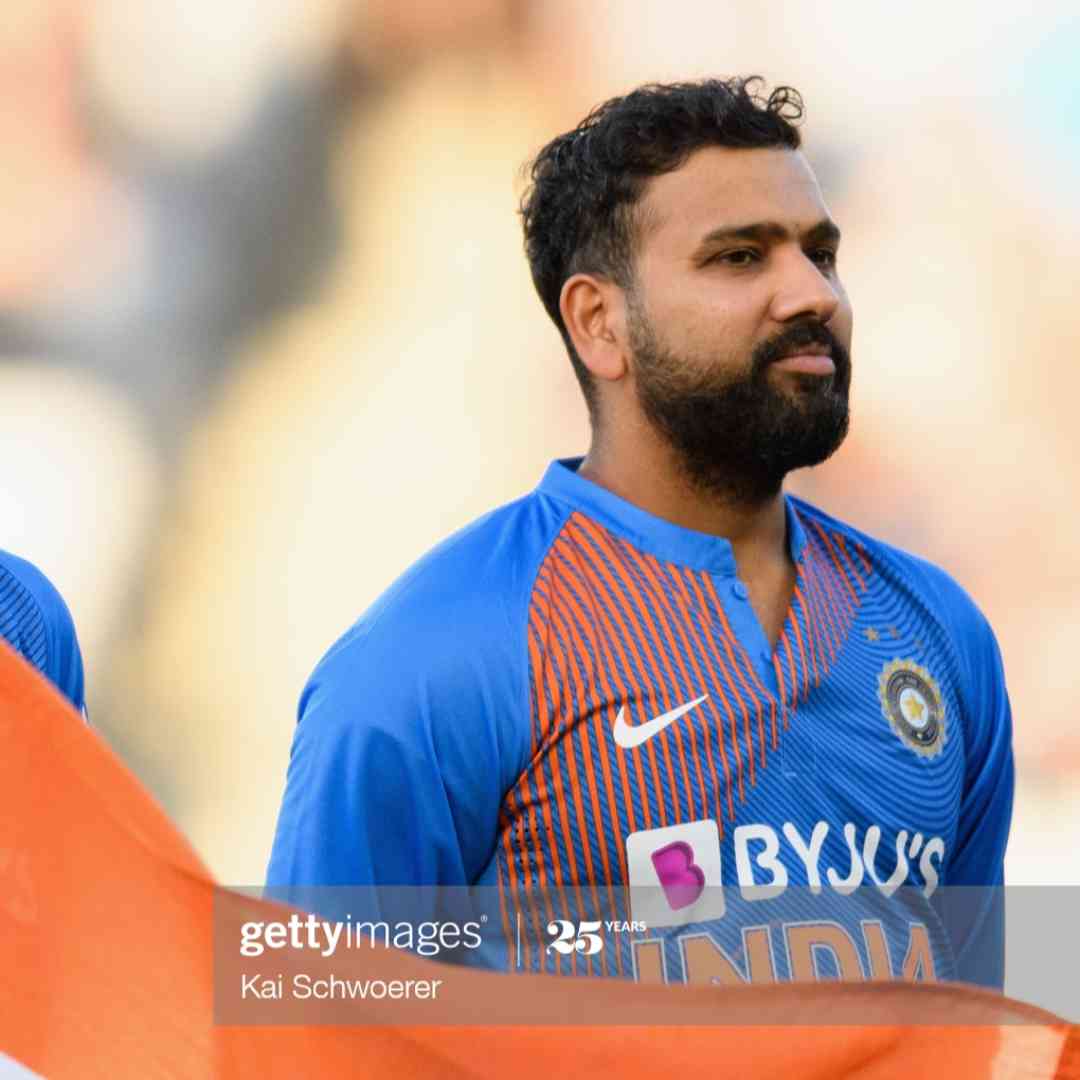 Rohit Sharma broke silence on his hamstring injury and speculations around his omission from the white-ball series against Australia and said that he feels better.

"I don't know what was going on, to be honest and what all were people talking about. But let me put this on record, I was constantly communicating with BCCI and Mumbai Indians," Rohit said.

The 34-year-old’s injury Team India opener Rohit Sharma sparked a lot of controversies after he returned to action within days of being left out of the Australia tour earlier this month.