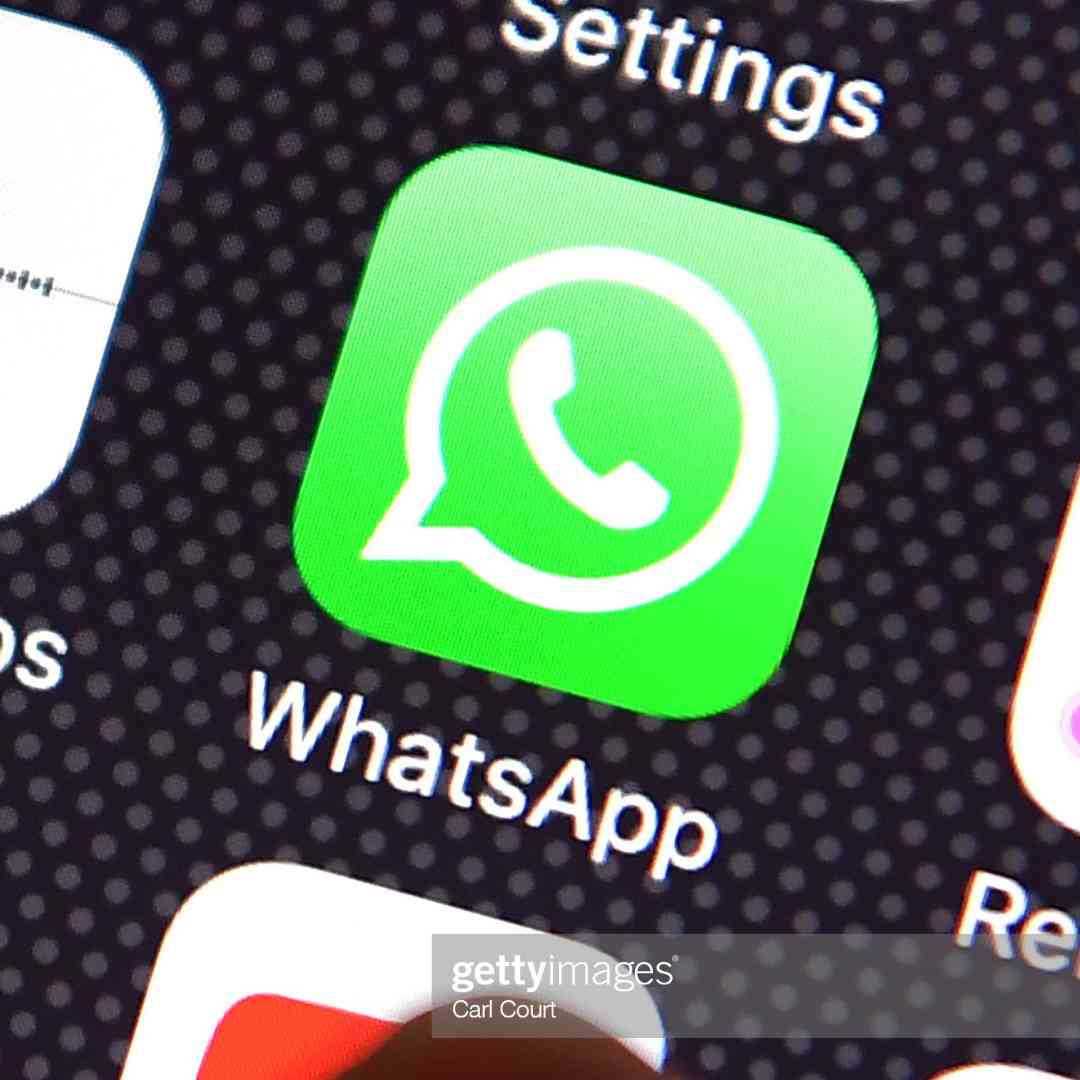 WhatsApp users have raised security issues ever since the Facebook-owned messaging app has updated its new privacy policy. WhatsApp has now released an official statement clearing the air about the rumors and speculations surrounding new terms of service and policies.

Addressing some of the grave concerns of users regarding the privacy policies, WhatsApp has said in a blog, “We recently updated our Privacy Policy, and we have received many thoughtful questions. With some of the rumors going around, we want to answer some of the common questions we have received. We go to great lengths to build WhatsApp in a way that helps people communicate privately. We want to be clear that the policy update does not affect the privacy of your messages with friends or family in any way. Instead, this update includes changes related to messaging a business on WhatsApp, which is optional, and provides further transparency about how we collect and use data.”

There has been zero clarity about what WhatsApp meant when it announced an updated privacy policy. It was being speculated that WhatsApp will now have access to users' private chats and inject ads between the chats or on Facebook based on the conversation. The rumors and lack of clarity forced many users to migrate to Signal, which is now considered more secure than WhatsApp.