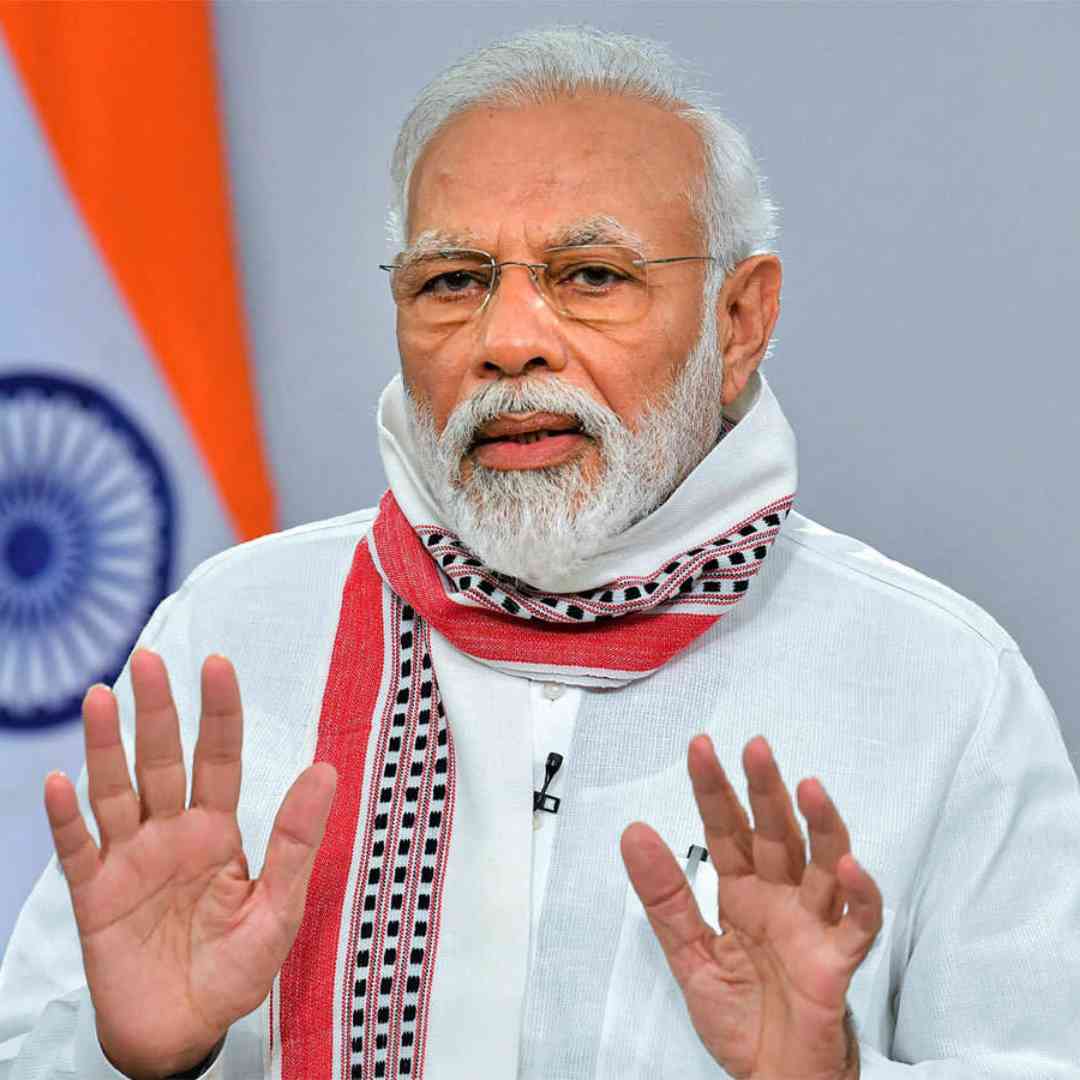 PM Narendra Modi today said that dynastic politics is the "biggest enemy of democracy" & that it has to be rooted out completely. He said this while addressing the valedictory function of the 2nd National Youth Parliament Festival virtually.

Urging youngsters to lead the country in future, he called politics a strong medium to bring about changes in India.

Prime Minister Modi called the National Youth Parliament Festival, which is observed on the birth anniversary of Swami Vivekananda, an "important day," and urged youngsters to join politics "in large numbers." He also paid tributes to Swami Vivekananda and narrated various anecdotes related to him.