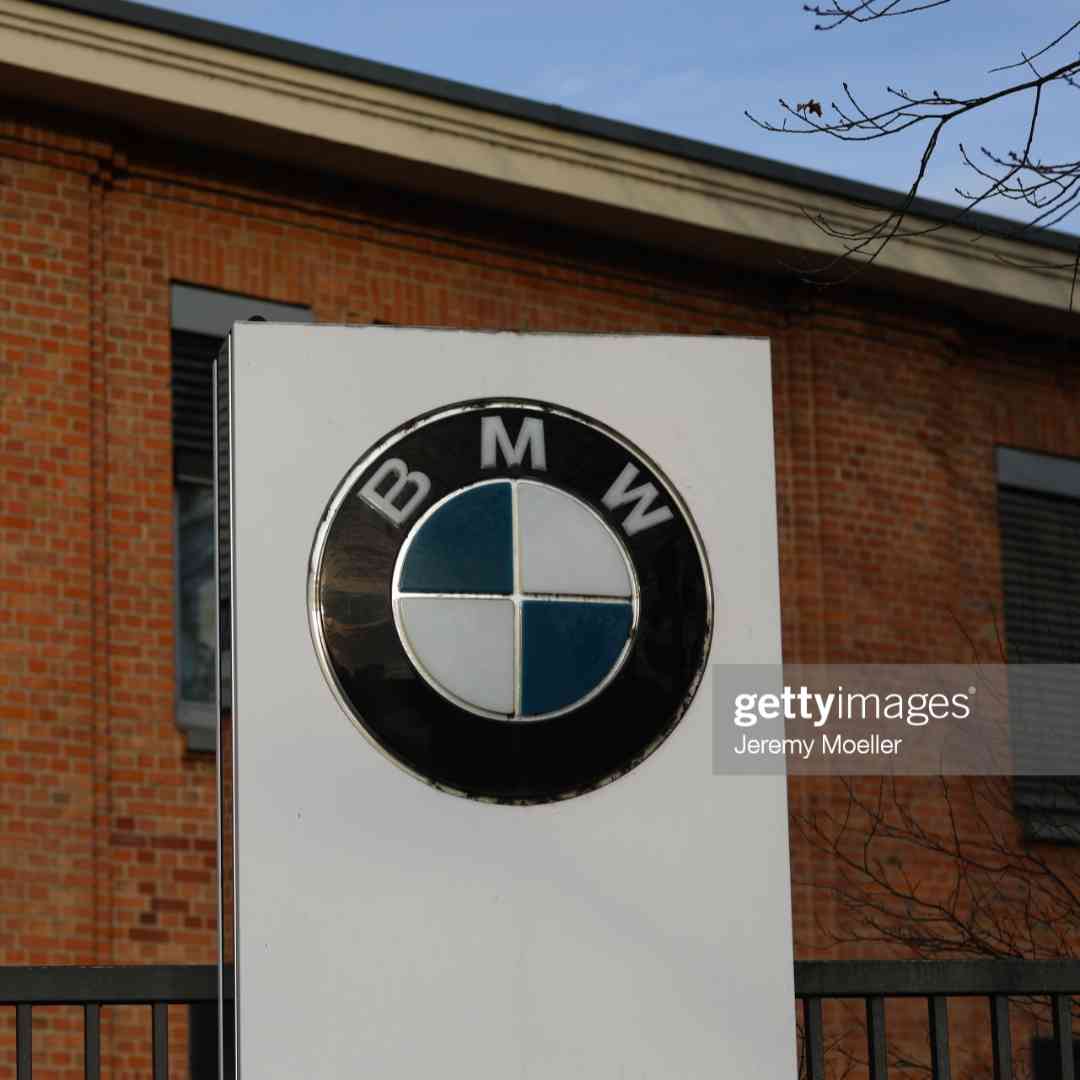 BMW India officially announced the launch of a new petrol variant of the 2 Series Gran Coupe in India. Launched in the country at an introductory price of ₹ 40.90 lakh (ex-showroom), the new BMW 220i is introduced in an attractive 'M Sport' package, which is locally produced at BMW Group facility in Chennai.

The car is now available at the brand's authorised dealership network across the country from today. The newly launched BMW 220i M Sport can accelerate from 0 to 100 kmph in just 7.1 seconds.