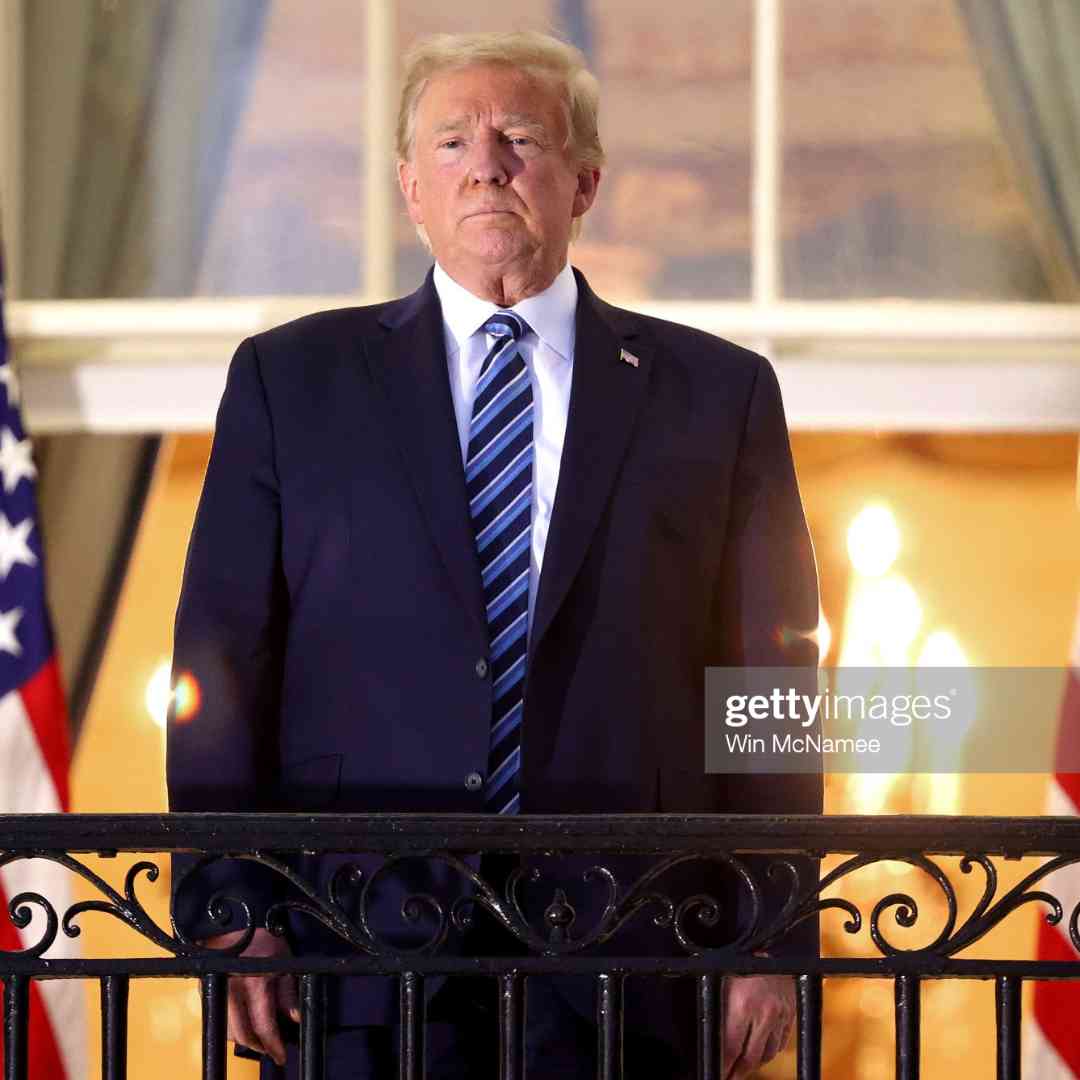 Unapologetic Trump Warns His Impeachment Could Lead To More Violence

President Donald Trump emerged Tuesday from six days out of public view defiant and unapologetic about his incitement of last week's mob attack on the Capitol and warned that his impeachment could lead to more violence.

The president denied any culpability in the violent riot that killed two police officers and threatened the lives of Vice President Mike Pence and members of Congress. He said his remarks encouraging throngs of supporters last Wednesday to march to the Capitol in a show of force to pressure and intimidate lawmakers to overturn the election results were "totally appropriate."

During a visit to a portion of the newly constructed border wall here in the Rio Grande Valley, Trump warned against the effort by congressional Democrats to hold him accountable.

"The impeachment hoax is a continuation of the greatest and most vicious witch hunt in the history of our country and is causing tremendous anger and division and pain, far greater than most people will ever understand, which is very dangerous for the U.S.A., especially at this very tender time," Trump said.