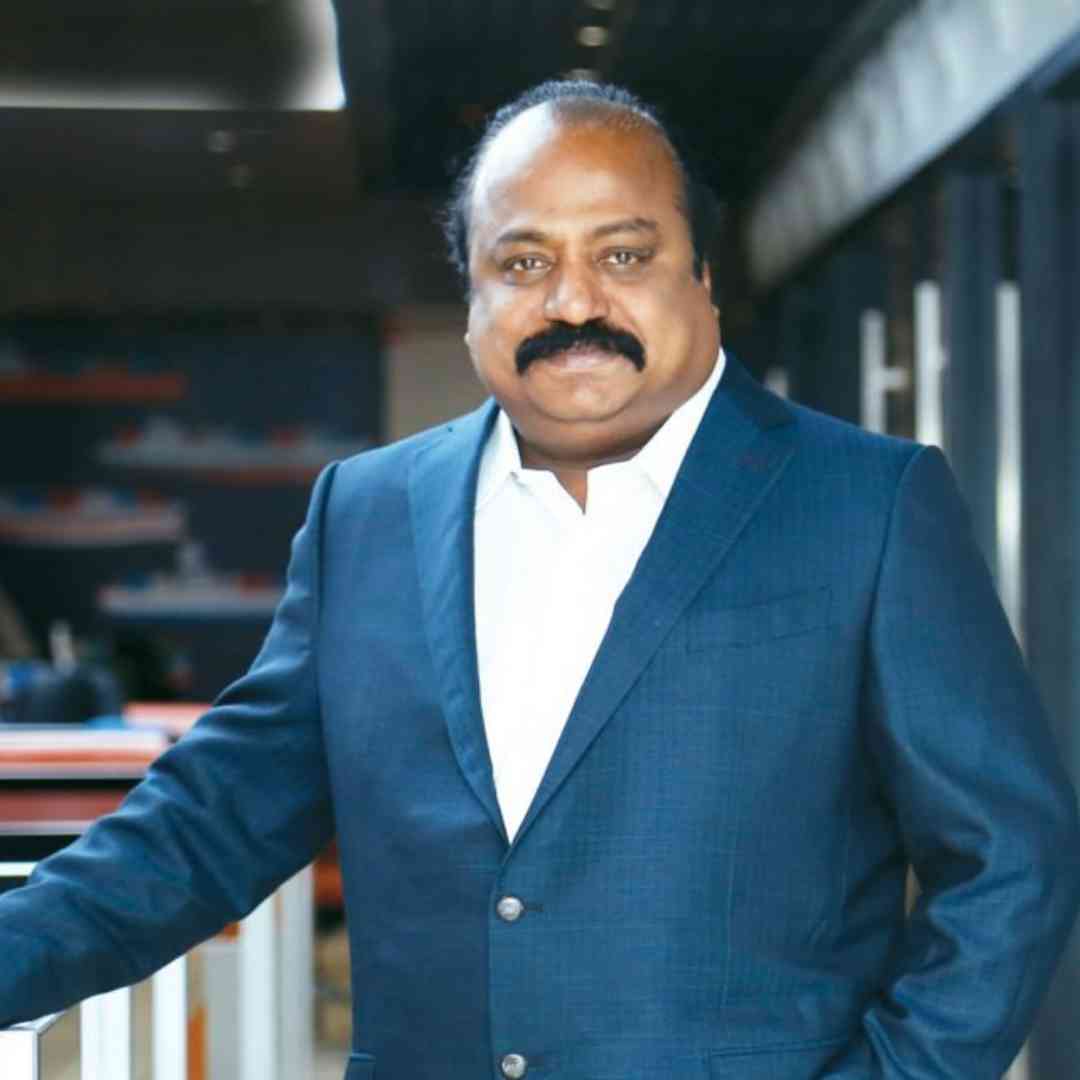 Master producer Xavier Britto is now into legal trouble after a private company accused him of violating copyright laws during the audio launch of the film.

Featuring Vijay in the lead, Master was supposed to hit the screens in April 2020. However, the film was postponed due to the outbreak of the novel coronavirus. After long struggles, the film has finally hit the screens today and it has been garnering rave responses from both audiences as well as critics.

A day ahead of the film's release, an FIR was filed against the film’s producer Xavier Britto as the team had played songs from other movies of Vijay during 'Master' audio launch which happened in March. The audio launch was held in Chennai a week before the lockdown was imposed by the government to contain the spread of the Covid-19. It was a grand affair and it happened in the presence of the entire cast and crew.