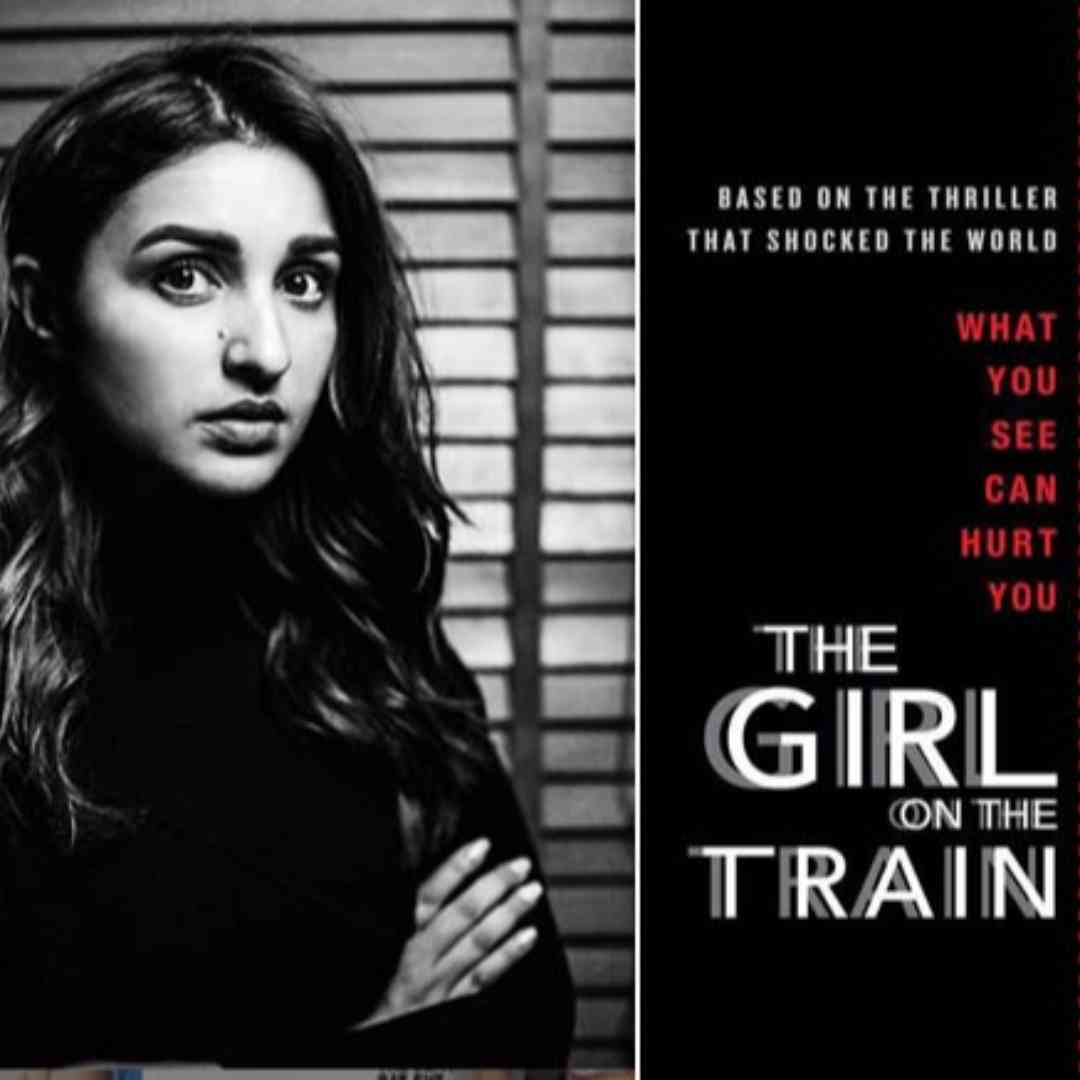 Parineeti Chopra's 'The Girl on the Train' has joined the bandwagon of films to be released directly on OTT platforms.

The actress today announced that the film will release on Netflix on February 26.

An official Bollywood adaptation of Paula Hawkins’ 2015 bestseller, The Girl on The Train is directed by Ribhu Dasgupta.

Parineeti Chopra took to her Instagram account to announce the news. Sharing the teaser of The Girl on the Train, she wrote, "THE GIRL ON THE TRAIN LETS DO THIS! 26th Feb, only on Netflix. #TGOTT (sic)."

Parineeti Chopra will be seen in another Ribhu Dasgupta film, which is yet to be titled. She will be seen playing an undercover agent in the film. The actress is currently awaiting the release of Dibakar Banerjee's Sandeep Aur Pinky Faraar. The film was scheduled to release in March 2020.