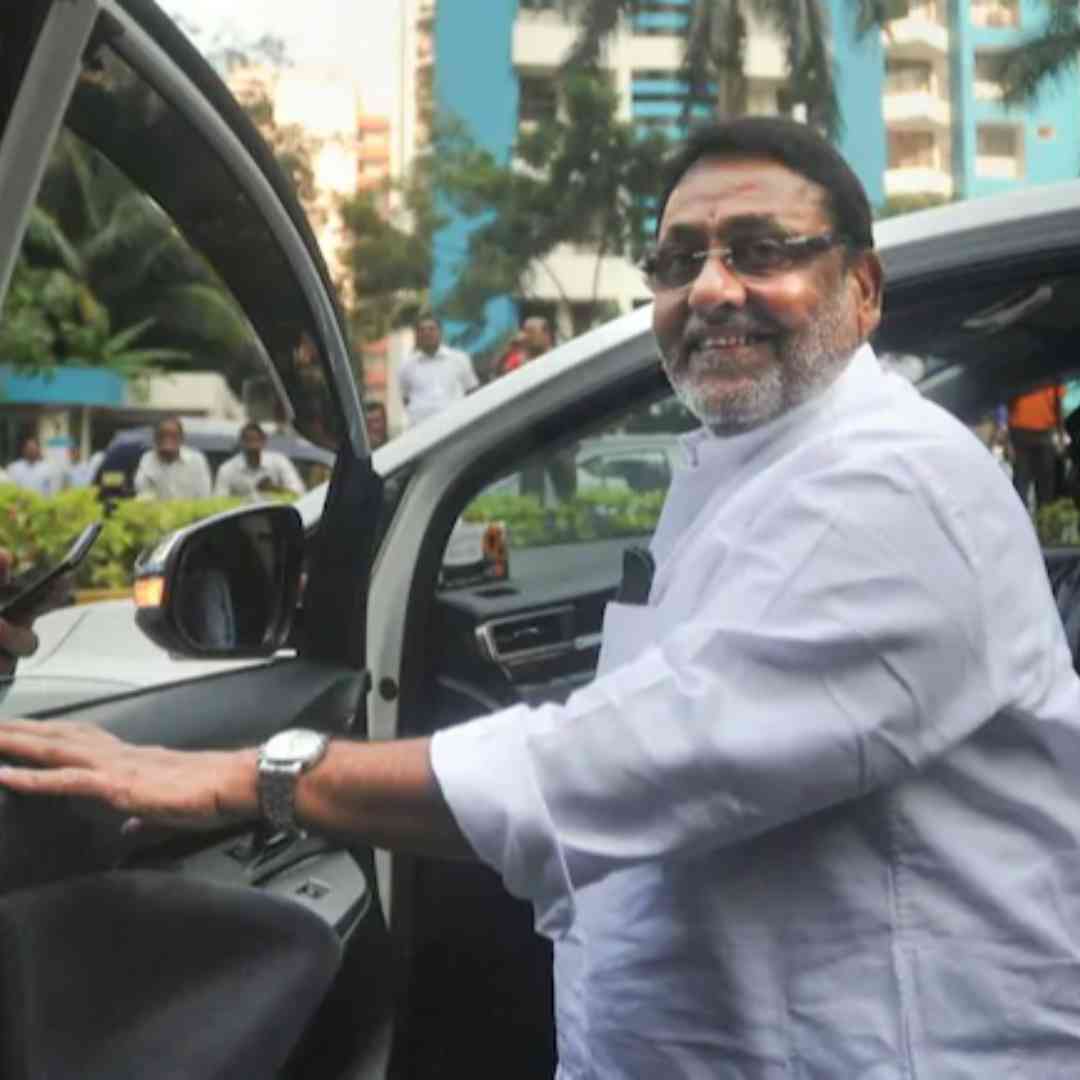 Maharashtra Minority Affairs & Skill Development Minister Nawab Malik's son-in-law Sameer Khan has been called for questioning by the NCB. This comes after Muchhad Paanwala’s arrest in Mumbai & the seizure of 200 kg of drugs.

Sameer Khan has been summoned by NCB for questioning in connection with the seizure of 200 kg of drugs made last week from British citizen Karan Sajnani and one Rahila Furniturewala.

Muchhad Paanwala, Mumbai's famous paan seller at Kemps Corner, who was arrested by the Narcotics Control Bureau (NCB) on Tuesday, has been sent to judicial custody by a magistrate court in Mumbai.

On Tuesday, NCB arrested Ramkumar Tiwari, one of the owners of the famous 'Muchhad Paanwala' shop in Mumbai, in connection with a drugs case. He was found dealing in drugs including ganja, imported contraband like 'OG Kush' (a strain of cannabis indica), and curated marijuana, some of which had been sourced from the US.

One of those arrested is a suspect in the drugs case being probed after the death of Bollywood actor Sushant Singh Rajput in June last year.