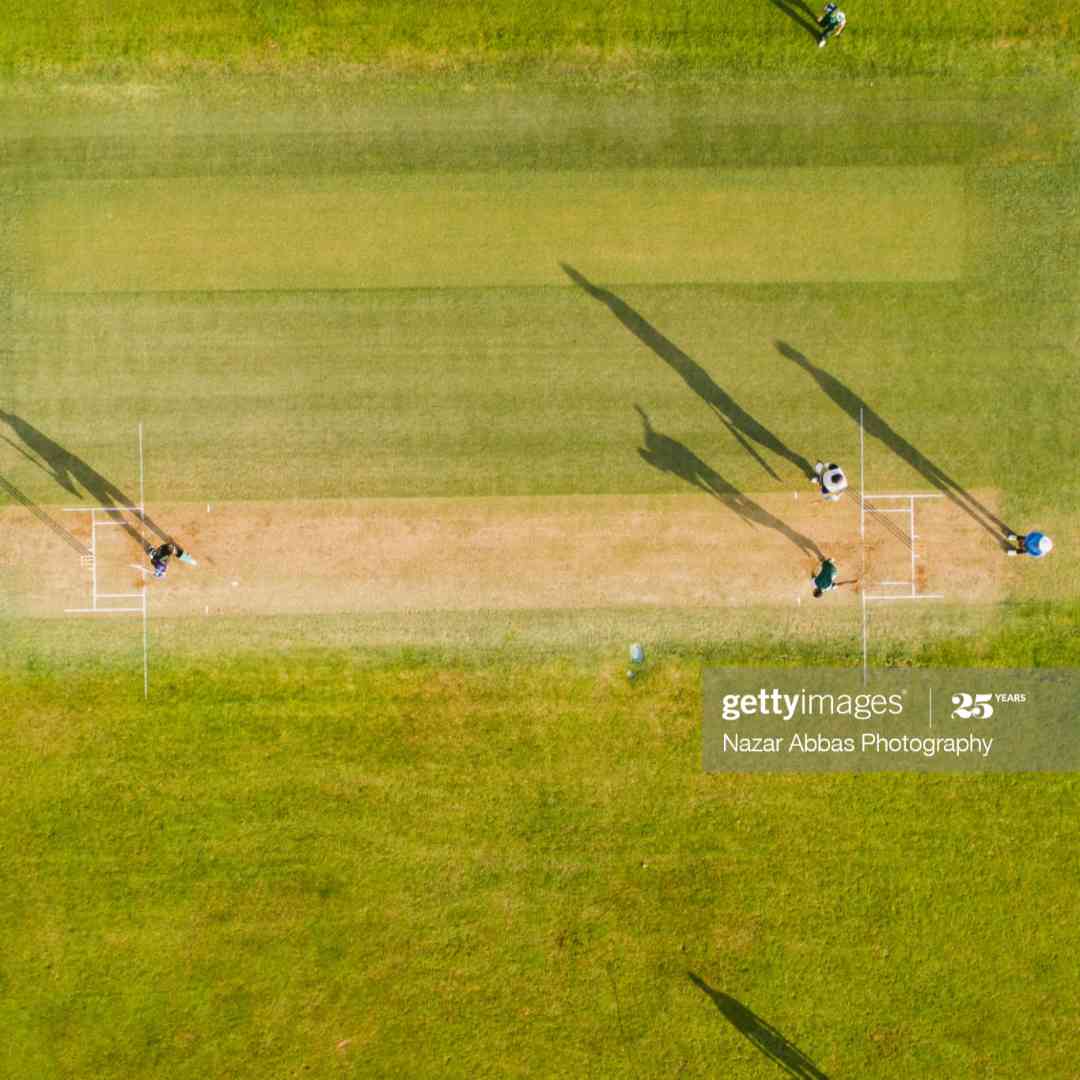 Team India have a breather of relief as they have been allowed access to the gym & swimming pool at the team hotel in Brisbane. Housekeeping will also be available from Wed as India prepare for the 4th & final Test of the series against Australia.

While India players and support staff were left to make their own beds and clean the toilets, access to swimming pool and gyms were restricted due to the Covid-19 protocols in Queensland.

It came as a big setback for the injury-laden touring side as the players were unable to work towards recovery after the grueling encounter in Sydney. The lack of access to the swimming pool and gym was seen as a major hindrance as there were only 3 days between the 3rd and the final Tests.

BCCI officials, including president Sourav Ganguly and secretary Jay Shah, were in constant touch with Cricket Australia officials. CA assured the BCCI top brass that the issues will be sorted at the earliest and it seems the host board has walked the talk.