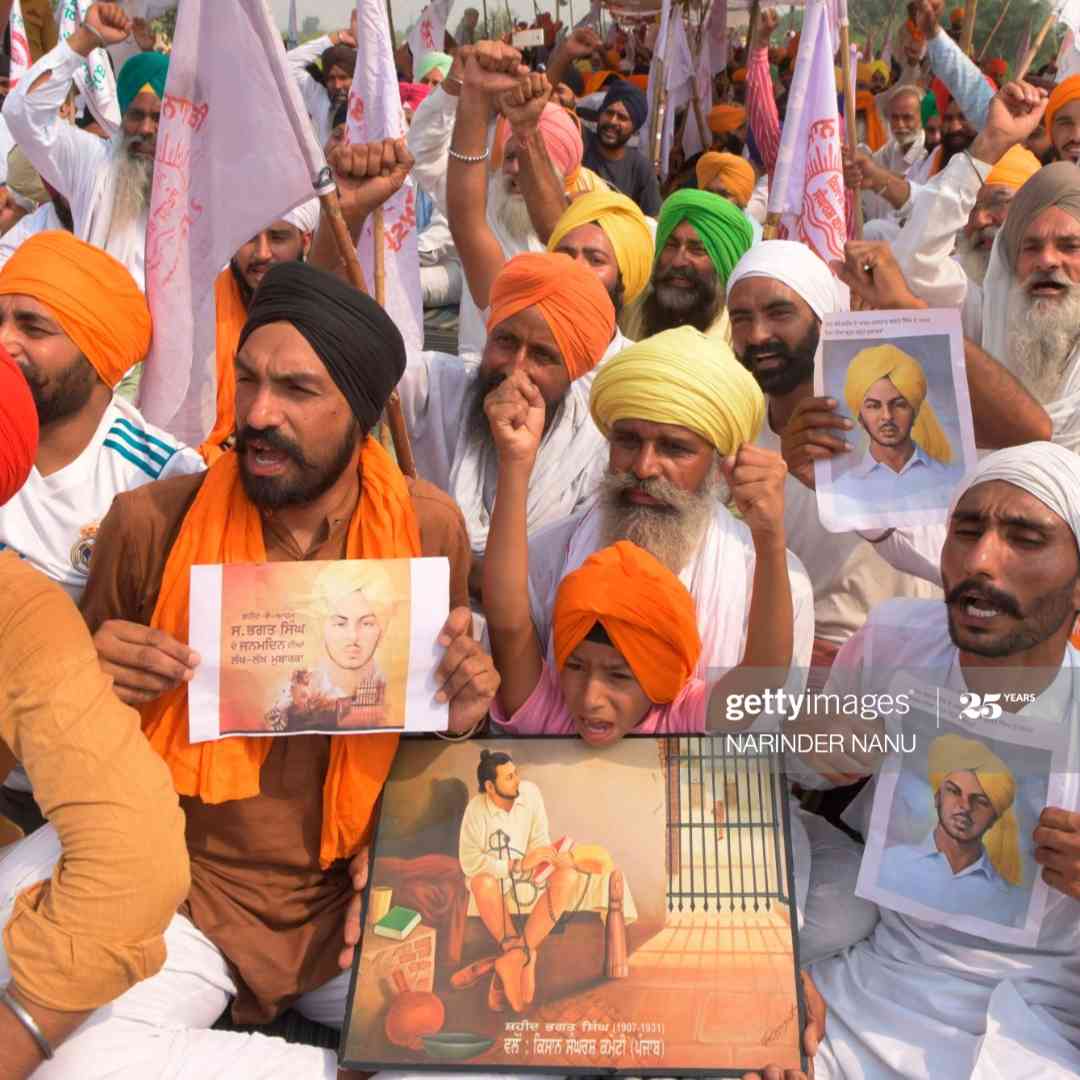 Farmers protesting at Delhi borders said they will burn copies of Centre's new agriculture laws at all demonstration sites on the festival of Lohri. This is being done as a mark of protest against the legislation.

Farmers' leader Manjeet Singh Rai said they will celebrate Lohri by burning the copies of farm laws at all protest sites in the evening.

Lohri is mostly celebrated in north India, marking the beginning of the spring season. Bonfires are a special characteristic of the festival.

The unions also raised doubts over the neutrality of the members of the committee even as they welcomed the top court's order to stay the implementation of the laws.

The Supreme Court on Tuesday stayed the implementation of the controversial farm laws till further orders and set up the four-member committee to resolve the impasse between the Centre and the farmer unions protesting at Delhi's borders over the legislations.