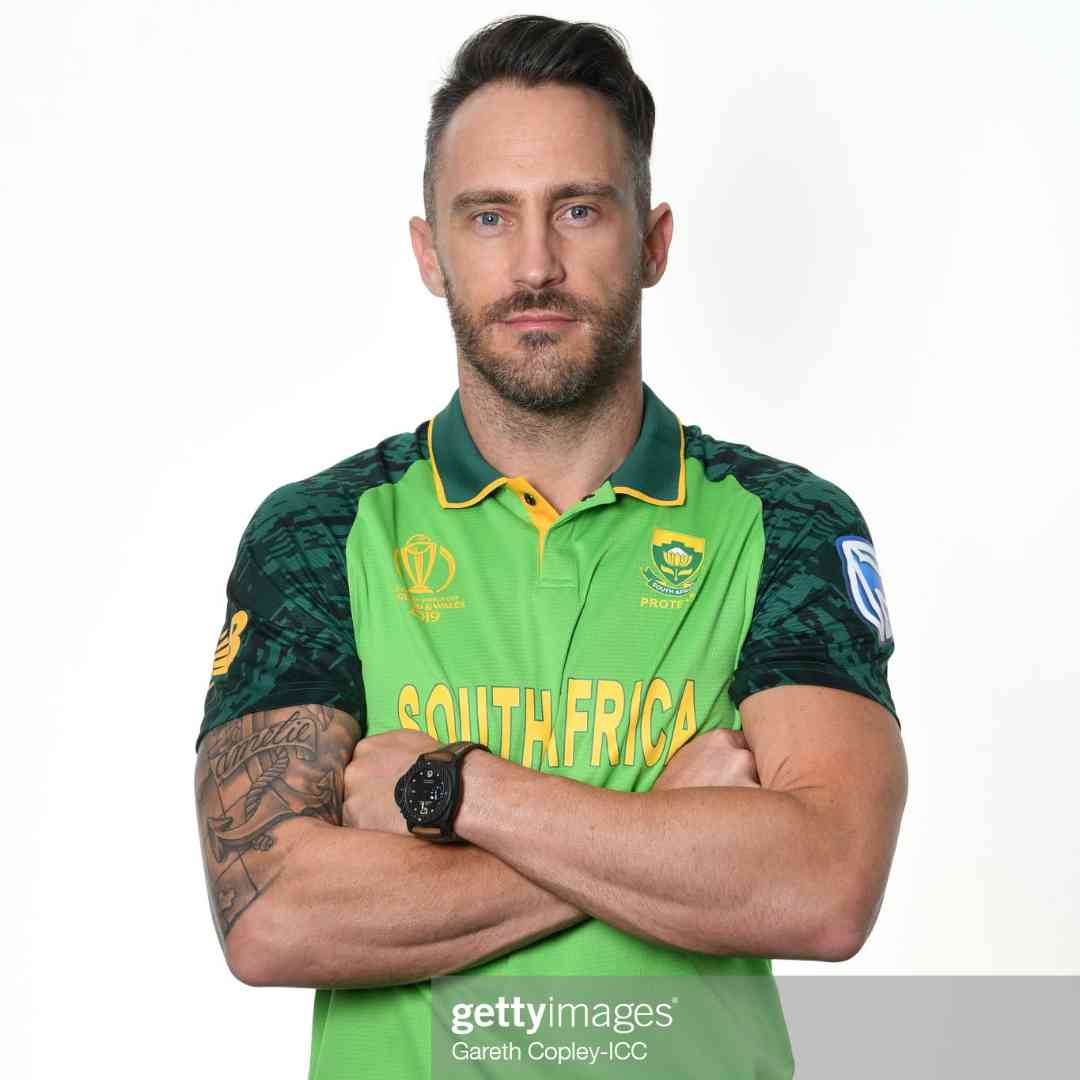 "My heart is clear and the time is right to walk into a new chapter," the former South Africa captain wrote in a post on Instagram, where he also shared a statement on his decision.

With two T20 World Cups in the next two years, Du Plessis said he is shifting his focus to the shortest format of the game. "It has been an honor to play for my country in all the formats of the game, but the time has come for me to retire from Test cricket," he wrote in his statement.

"If someone had told me 15 years ago, that I would play 69 Test matches for South Africa and captained the side, I wouldn't have believed them. I stand in a place of utmost gratitude for a Test career full of blessings bestowed on me," he added.

"The next two years are ICC T20 World Cup years. Because of this, my focus is shifting to this format and I want to play as much of it as possible around the world so that I can be the best player I can possibly be," Du Plessis wrote.