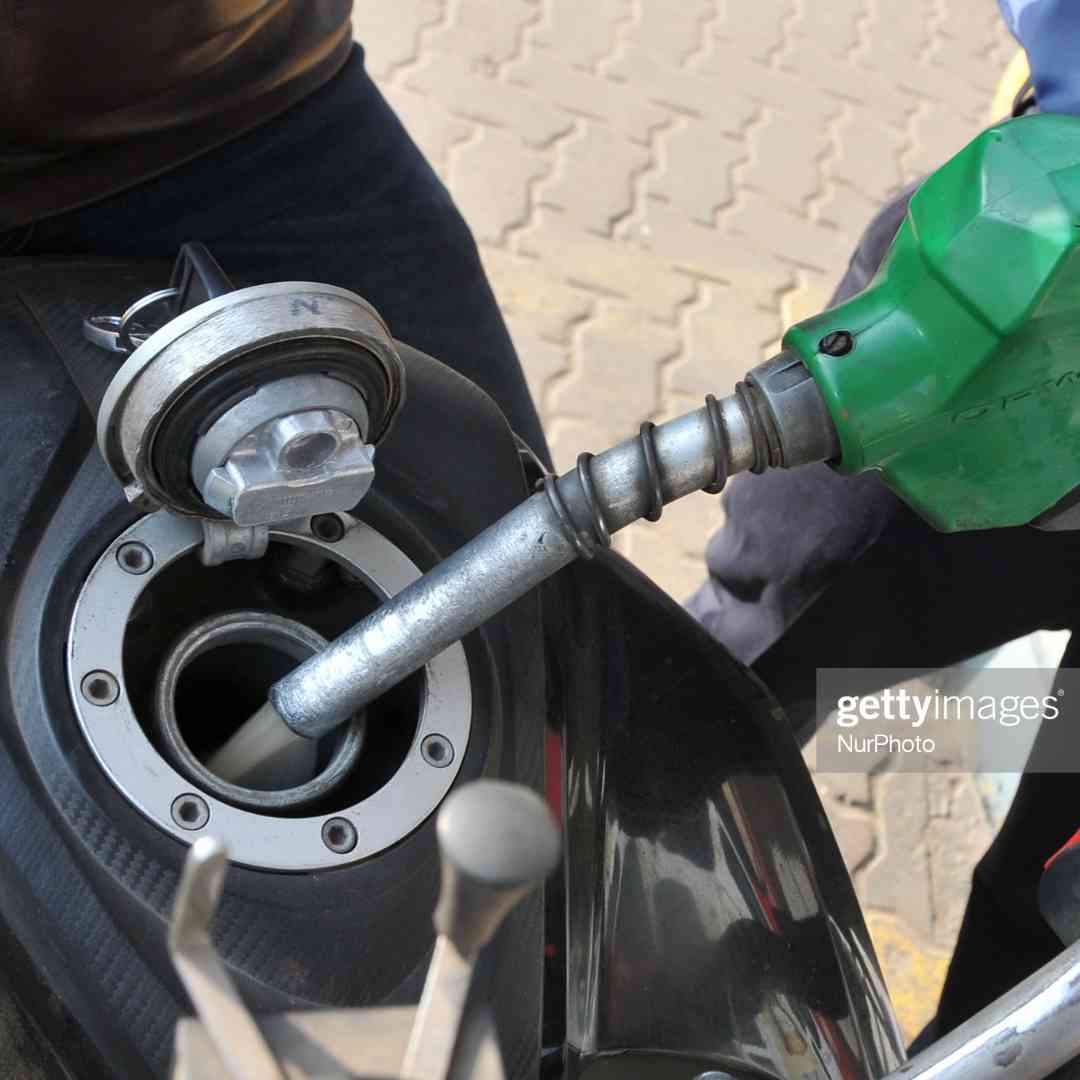 In Delhi, petrol price was increased by 31 paise per litre and diesel by 33 paise a litre.

International oil prices have been on the boil since Saudi Arabia pledged additional voluntary output cuts of 1 million barrels per day in February and March under a deal between the Organization of the Petroleum Exporting Countries (OPEC) and its allies including Russia.

This has resulted in oil prices rising to USD 63 per barrel, the highest level in more than a year.