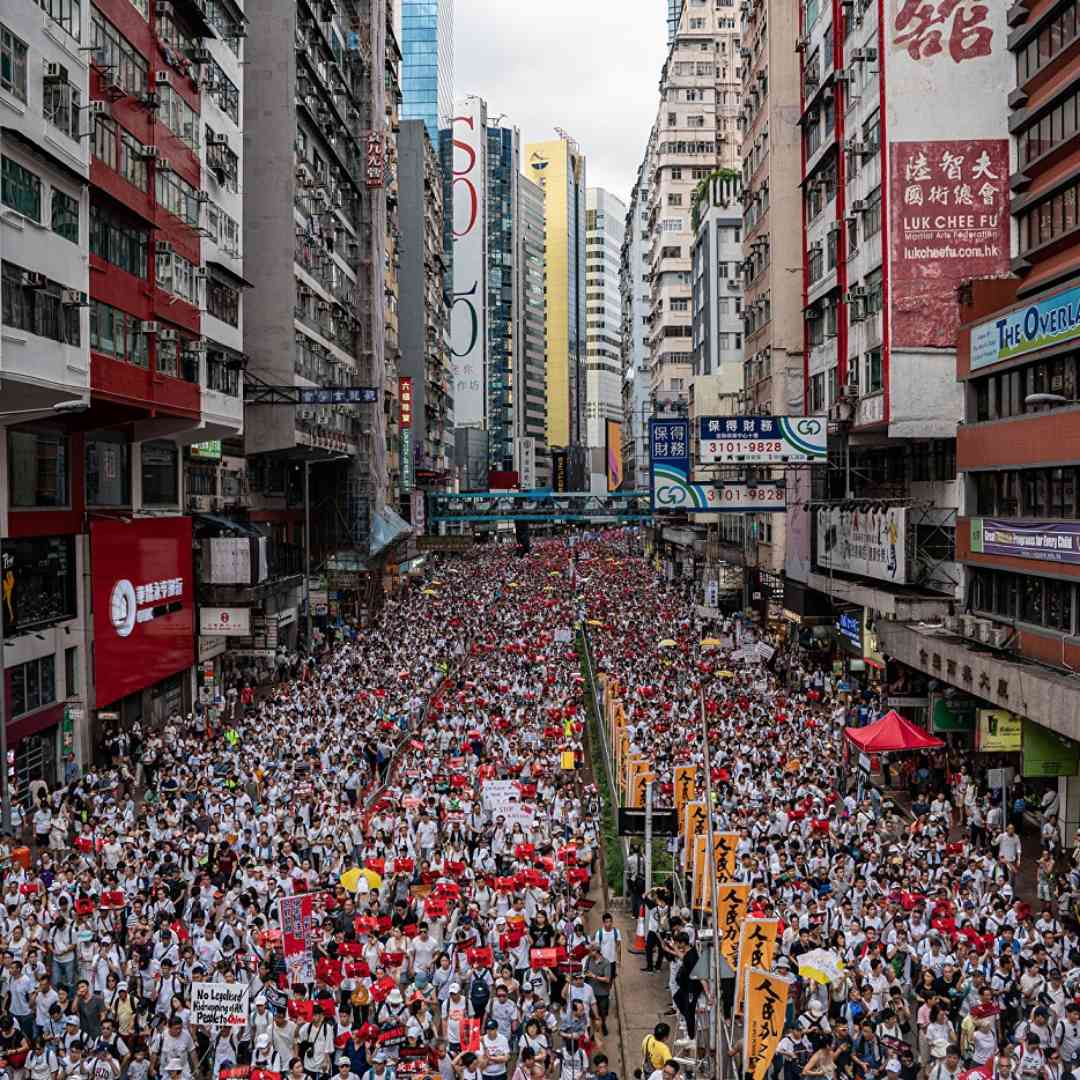 China’s population is aging more quickly than most of the world’s developed economies due to decades of family planning aimed at halting population growth.

Even with the loosening of those policies in recent years the birthrate has continued to decline, dropping in 2019 to the lowest level since at least 1949.

The Communist Party has already signaled its willingness to further relax birth restrictions during the 14th Five-Year Plan period that starts this year, urging an “inclusive” birth policy at a Party conclave held in late October.

“Socioeconomic factors have become an important factor affecting births, especially economic burdens, infant and child care, and female career development,” according to the statement, which called for improved public services and steps to address the concerns families have about raising children.