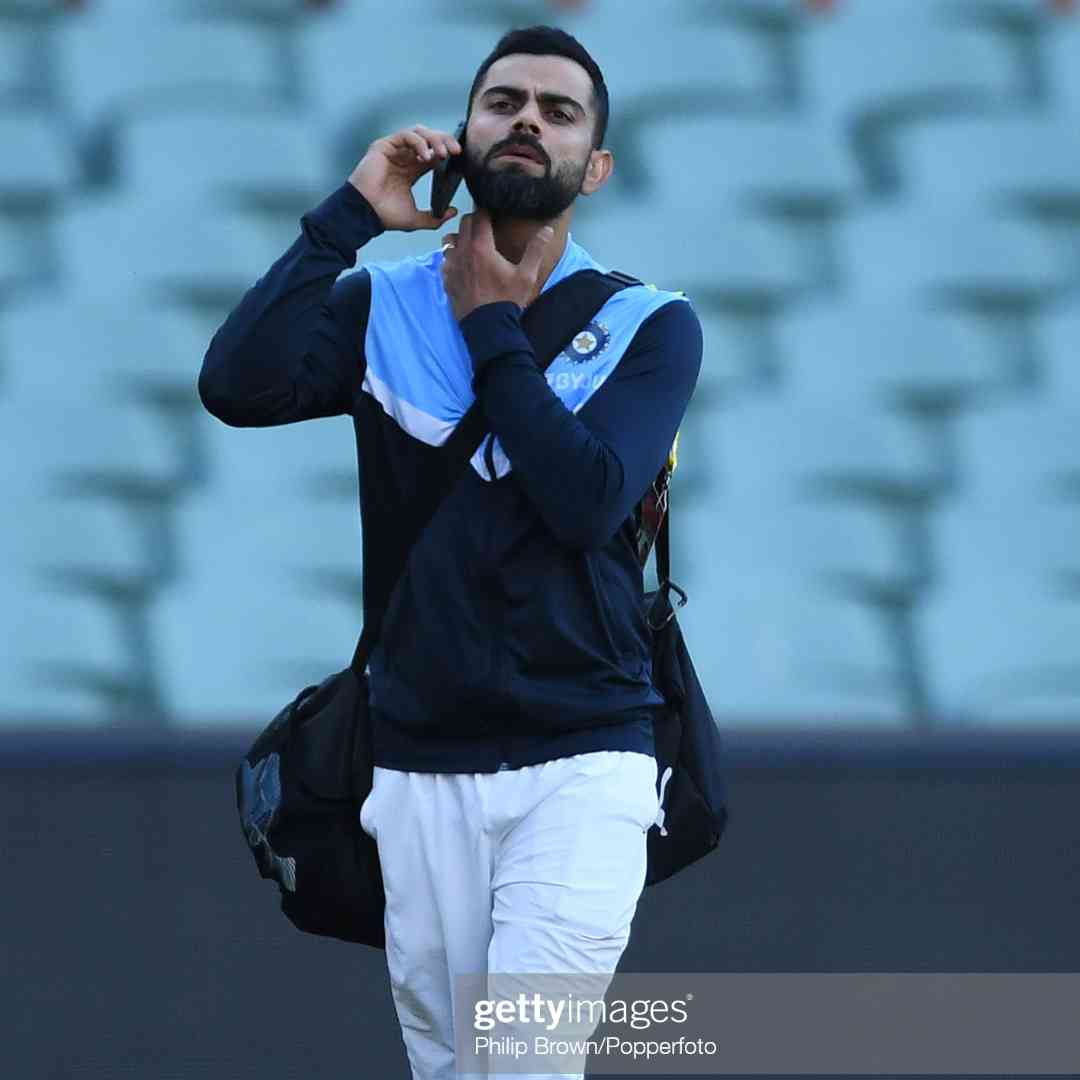 India captain Virat Kohli has revealed that he battled depression during a harrowing tour of England in 2014.

Kohli said he felt like the "loneliest guy in the world" after a string of failures with the bat.

In a conversation with former England player Mark Nicholas on his "Not Just Cricket" podcast, Kohli conceded that went through a tough phase during the particularly difficult tour. "Yes, I did," was his response when asked whether he had suffered from depression at the time.

"It's not a great feeling to wake up knowing that you won't be able to score runs and I think all batsmen have felt that at some stage that you are not in control of anything at all," he recalled.