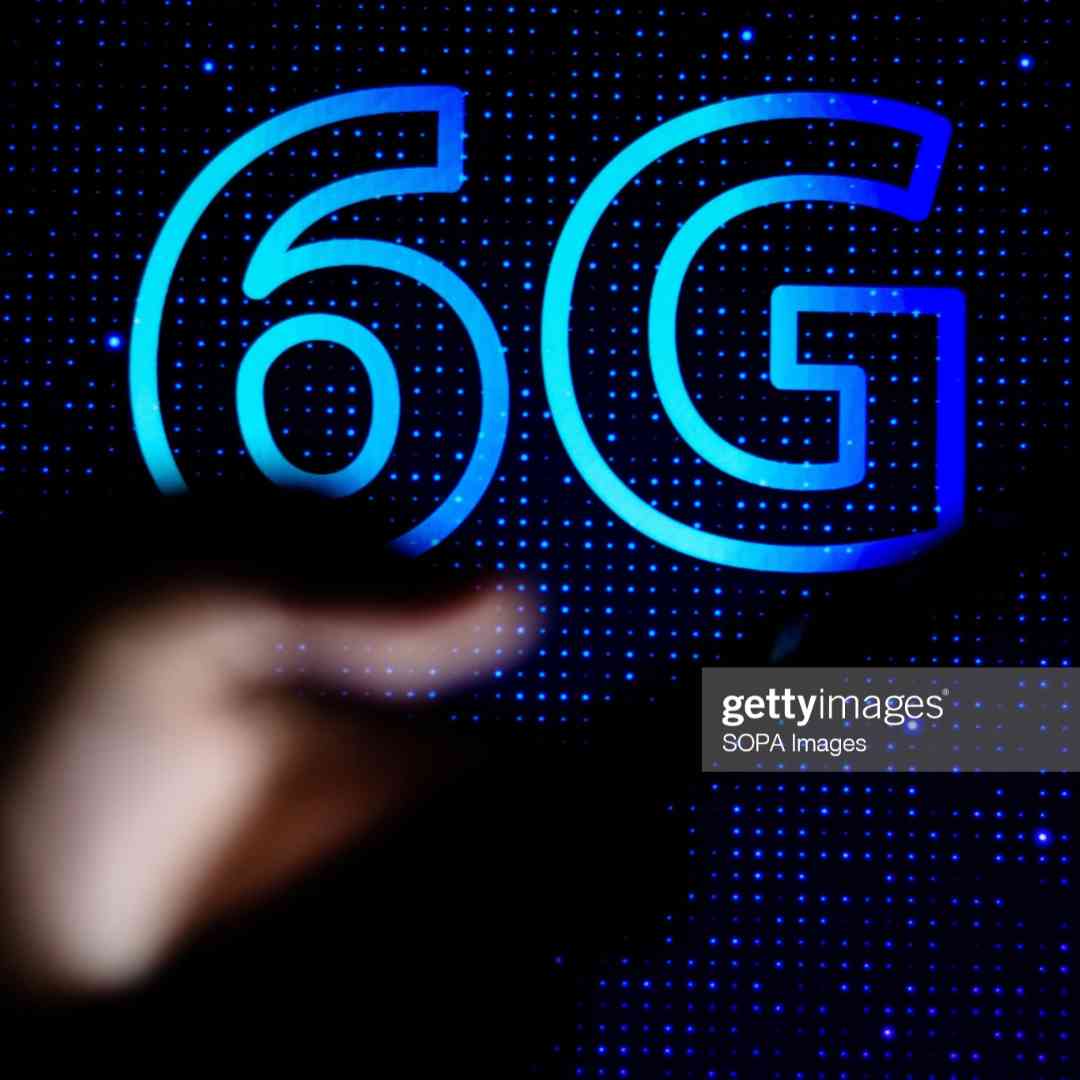 Apple launched its first iPhones with 5G wireless speeds a few months ago. Now it's looking to start work on sixth-generation cellular connectivity, or 6G, indicating it wants to be a leader in the technology rather than relying on other companies.

The Cupertino, California-based company this week posted job advertisements seeking wireless system research engineers for current and next-generation networks. The listings are for positions at Apple's offices in Silicon Valley and San Diego, where the company works on wireless technology development and chip design.

“You will have the unique and rewarding opportunity to craft next-generation wireless technology that will have a deep impact on future Apple products,“ according to the job announcement. “In this role, you will be at the centre of a cutting-edge research group responsible for creating next-generation disruptive radio access technologies over the next decade.”

People hired for the positions will “research and design next-generation (6G) wireless communication systems for radio access networks” and “participate in industry/academic forums passionate about 6G technology.” Industry watchers don't expect 6G to roll out until about 2030, but the job listings indicate Apple wants to be involved at the earliest stages in the development of the new technology.