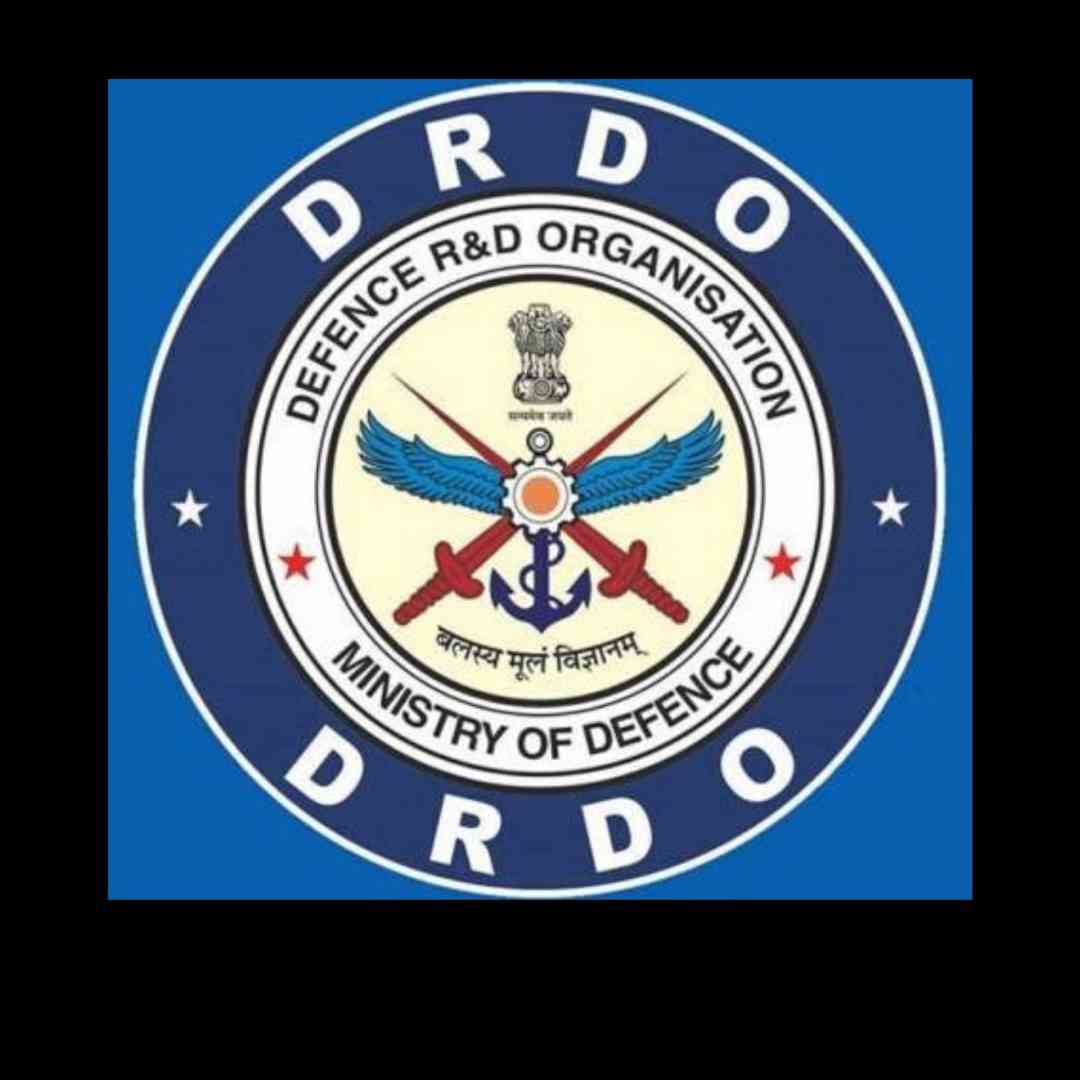 The launches were carried out Monday from a static vertical launcher from Integrated Test Range (ITR), Chandipur off the coast of Odisha.

“The current launches were carried out for a demonstration of vertical launch capability as part of its maiden launch campaign. On both occasions, the missiles intercepted the simulated targets with pinpoint accuracy. The missiles were tested for minimum and maximum range. VL-SRSAM with Weapon Control System (WCS) were deployed during the trials,” a statement said.

VL-SRSAM is Indigenously designed & developed for the Indian Navy. It is meant for neutralizing various aerial threats at close ranges including sea-skimming targets.