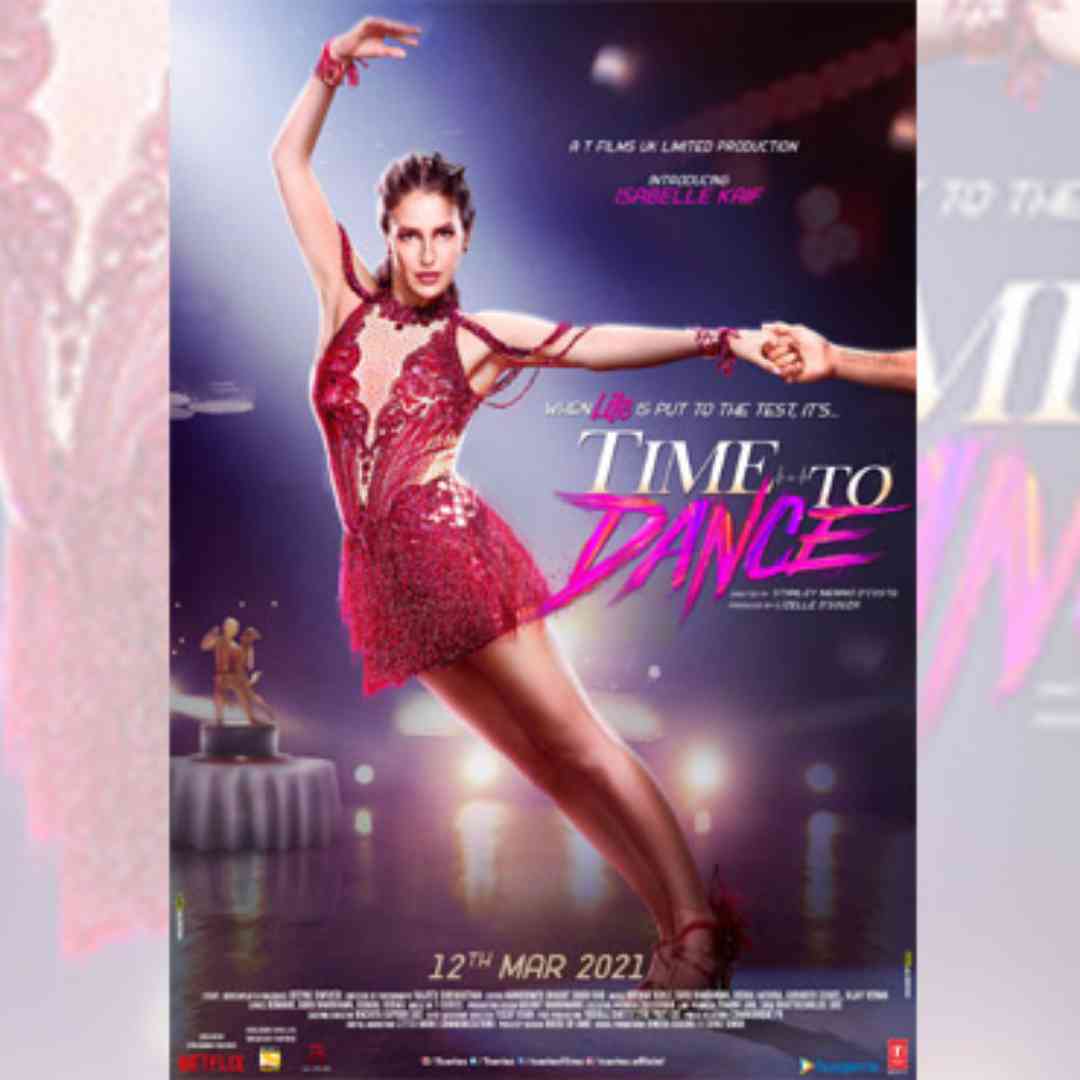 "Time To Dance" is directed by Stanley Menino D'Costa, longtime assistant of filmmaker-choreographer Remo D'Souza. It is backed by Lizelle D'Souza, wife of Remo D'Souza.

"Time to break free. Time to let the moves take over. #TimeToDance releasing on March 12, 2021," the official handle of T-Series, which has co-produced the film, said in a tweet.

The film was originally announced in 2018. Isabelle Kaif is also set to star in the romantic film Suswagatam Khushaamadeed, opposite Fukrey star Pulkit Samrat.