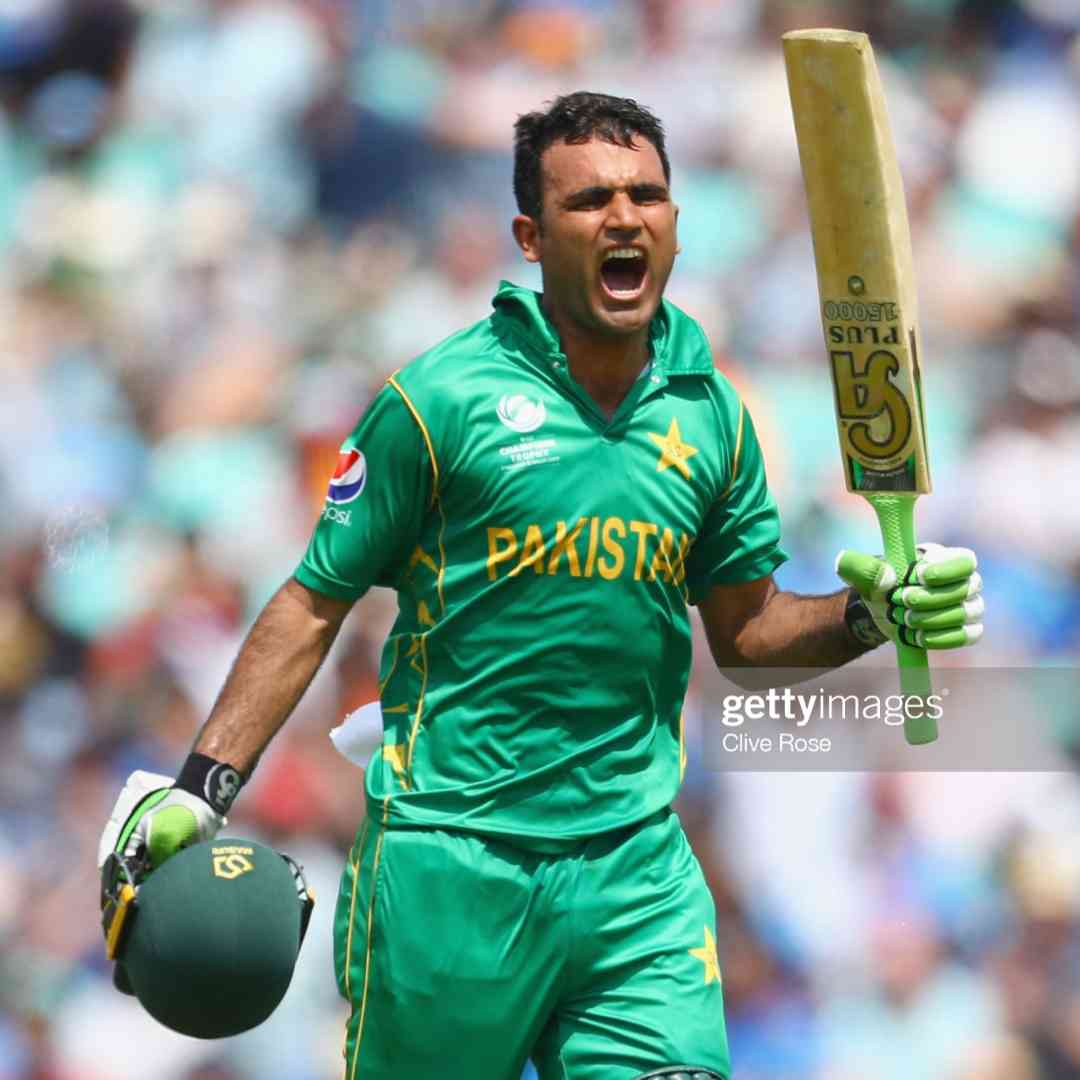 Fakhar Zaman registered the highest-ever individual score in an ODI by a batsman while chasing a target in the 2nd ODI against South Africa on Sunday. He scored 193 runs, beating the previous best of 185 by Shane Watson.

During his record-shattering knock, the Pakistan opening batsman smashed 10 sixes and 18 boundaries, including three consecutive maximums off Tabraiz Shamsi in one over.

Chasing a huge total, Pakistan kept losing wickets at regular intervals but Fakhar kept going and put the bad balls away to the boundary.

He took on the left-arm spinner Shamsi smacking him for a total of six maximums during his entertaining knock of 193 off just 155 deliveries.