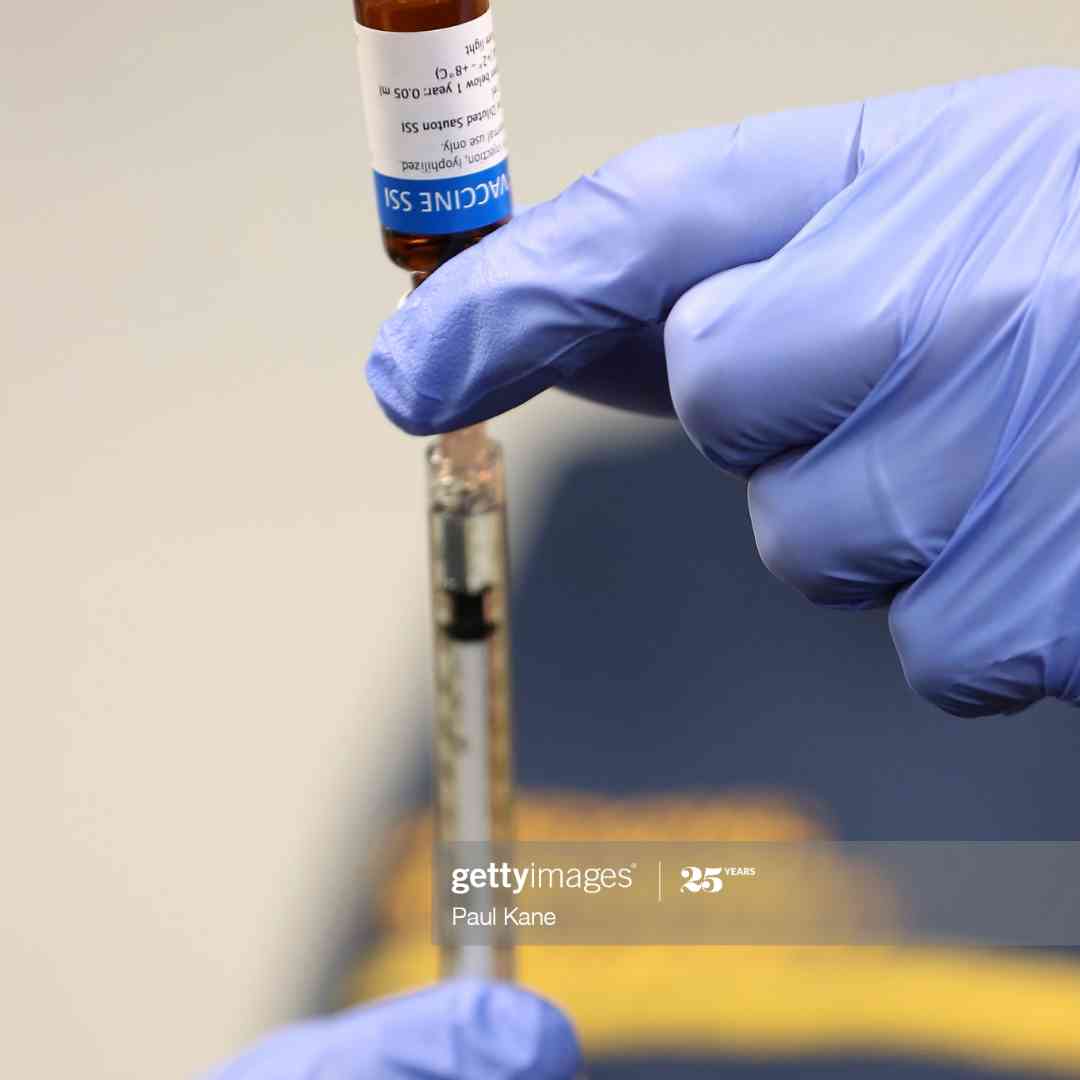 The UK medical regulator said that out of 30 people who suffered rare blood clots after receiving the Oxford-AstraZeneca vaccine, 7 have died.

The reports of thrombosis, submitted by medics or members of the public via a government website, came after 18.1 million doses of the vaccine had been administered in the country.

Netherlands on Friday halted vaccinations with the AstraZeneca jab for people under the age of 60 after five new cases among younger women, one of whom died.

Germany has suspended the use of the vaccine for those under 60 after 31 cases of blood clots, most of them among younger and middle-aged women.

A number of other countries including France have imposed a similar age restrictions, while Denmark and Norway have suspended all use of the vaccine.

The European Medicines Agency (EMA), which like the World Health Organization previously declared the AstraZeneca vaccine safe, is expected to announce updated advice on the issue on April 7.

Both the MHRA and European Medicines Agency (EMA) say no causal link has yet been established between the blood clotting case and the AstraZeneca vaccine.