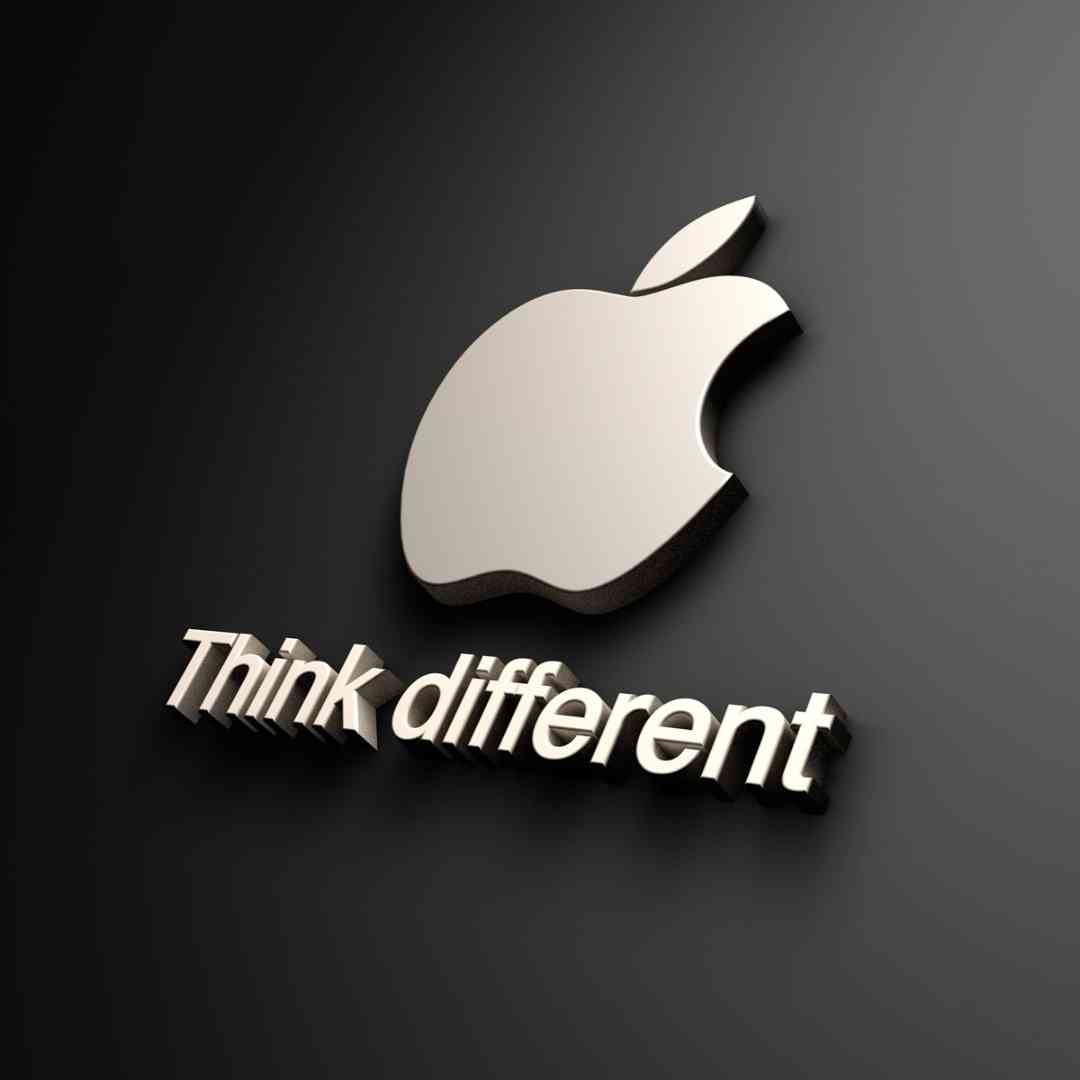 The Cupertino tech major recently filed for a patent with the US Patent & Trademark Office. The patent talks of a new system that can predict how long the iPhone's battery will last. In addition, it defines a novel way in which the user will be notified of it.

As described in a report by Apple Insider, the patent is a "smart advice to charge notification." The system described within observes the recent usage of the device and accordingly predicted how long its battery backup would last.

It is a bit different from the prevalent method of flashing the "low battery" indicator on your phone.

This means that the indication for a low battery will not be strictly limited to the condition that the battery backup is 20 percent or less.

More importantly, it will take into account the usual timings at which the device is charged.