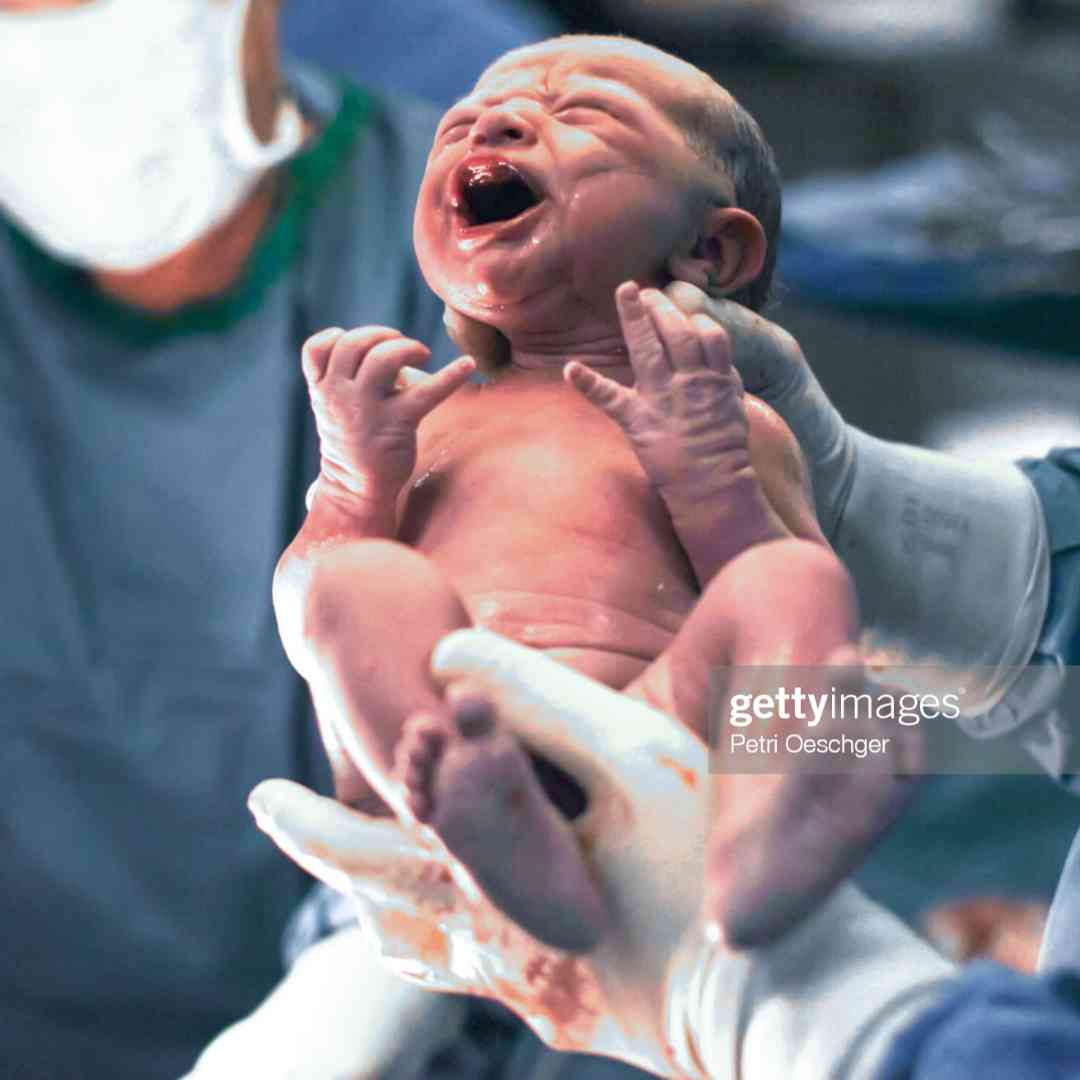 Melissa Surgecoff of Massachusetts, US, started experiencing intense stomach cramps & pain on 8th March. The couple thought she may have been passing a kidney stone. Instead, she was giving birth to a baby.

At first, her partner Donnie Campbell thought she may have been passing a kidney stone and called 911 for help.

But it wasn't a kidney stone or a regular stomach cramp. Melissa said the only relief she would get was when she sat on the toilet seat. After a while, she couldn't sit still anymore and started screaming out loud in pain.

At that time, she felt something 'rushed out of her'. "I look in the toilet and I still didn't know what it was. And I thought I basically lost an organ because I didn't know," she said.

Melissa was pregnant and she had given birth to her baby on the toilet.

Melissa was in a state of shock because she had absolutely no clue that she was pregnant. Her nine-month term went unnoticed as she barely had a visible bump in her belly.

In another case, a 32-year-old woman from West Sussex, who was unaware that she was 37 weeks pregnant as she had no visible baby bump, was taking her contraceptive pill "religiously" and still had periods.