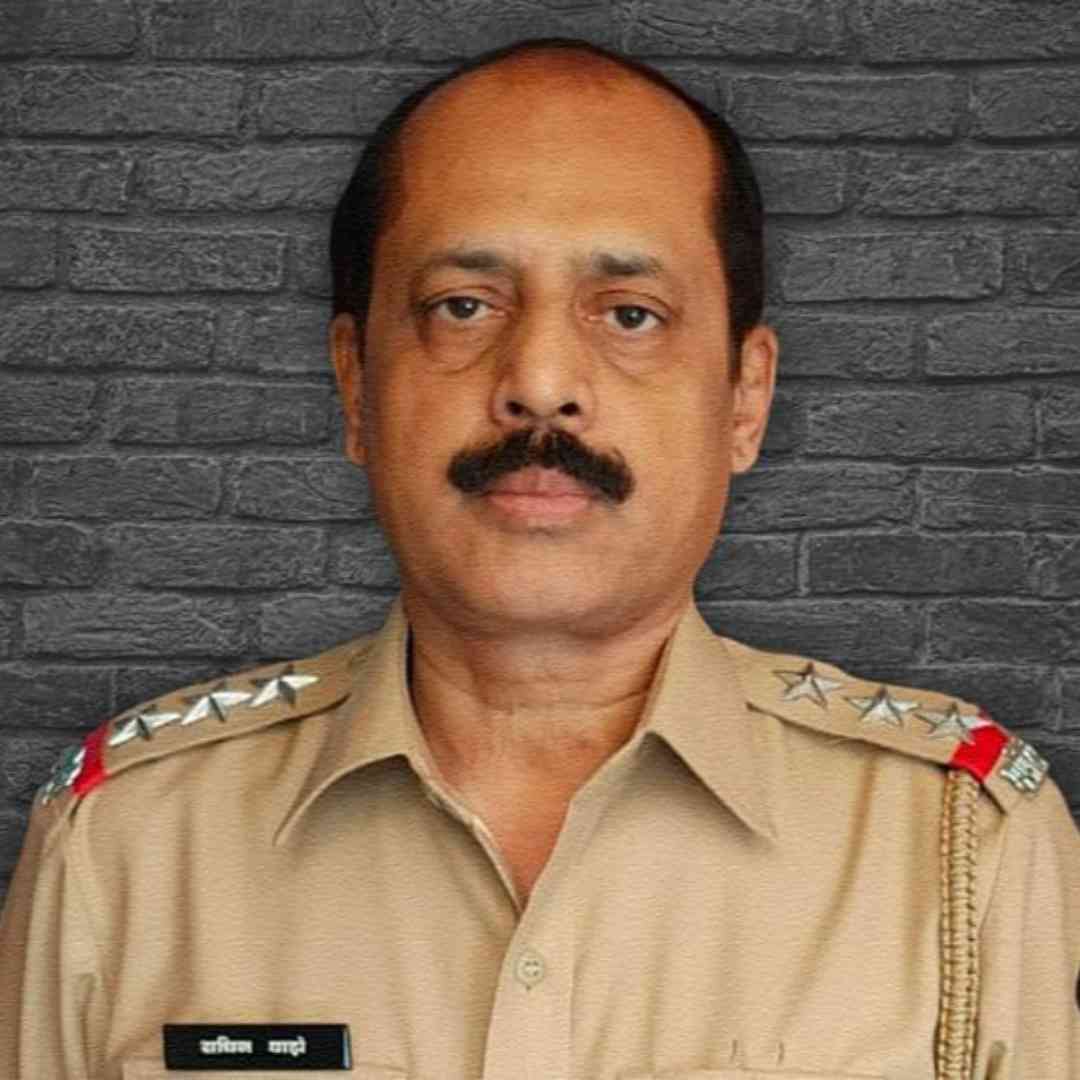 Sachin Vaze has written a letter to the NIA, accusing Maharashtra ministers Anil Deshmukh and Anil Parab of extortion.

In his handwritten letter, Sachin Vaze has claimed that  NCP chief Sharad Pawar was against his reinstatement into Mumbai Police in 2020. However, Maha HM Anil Deshmukh allegedly told Vaze that if he pays Rs 2 crore, he will convince Sharad Pawar to allow him back into the force.

According to Sachin Vaze, Anil Deshmukh made the same demand again in January 2021 when the two met at Deshmukh's official bungalow. Vaze has claimed the minister's PA Kundan was also present at the meeting as the home minister asked the Mumbai Police officer to collect Rs 3-3.5 lakh from each of the 1,650 bars and restaurants in Mumbai.

In the letter to the NIA, Vaze has claimed that Anil Parab also called him once again in January 2021 and asked him to look into an inquiry against some contractors listed in the BMC and collect Rs 2 crore each from them.