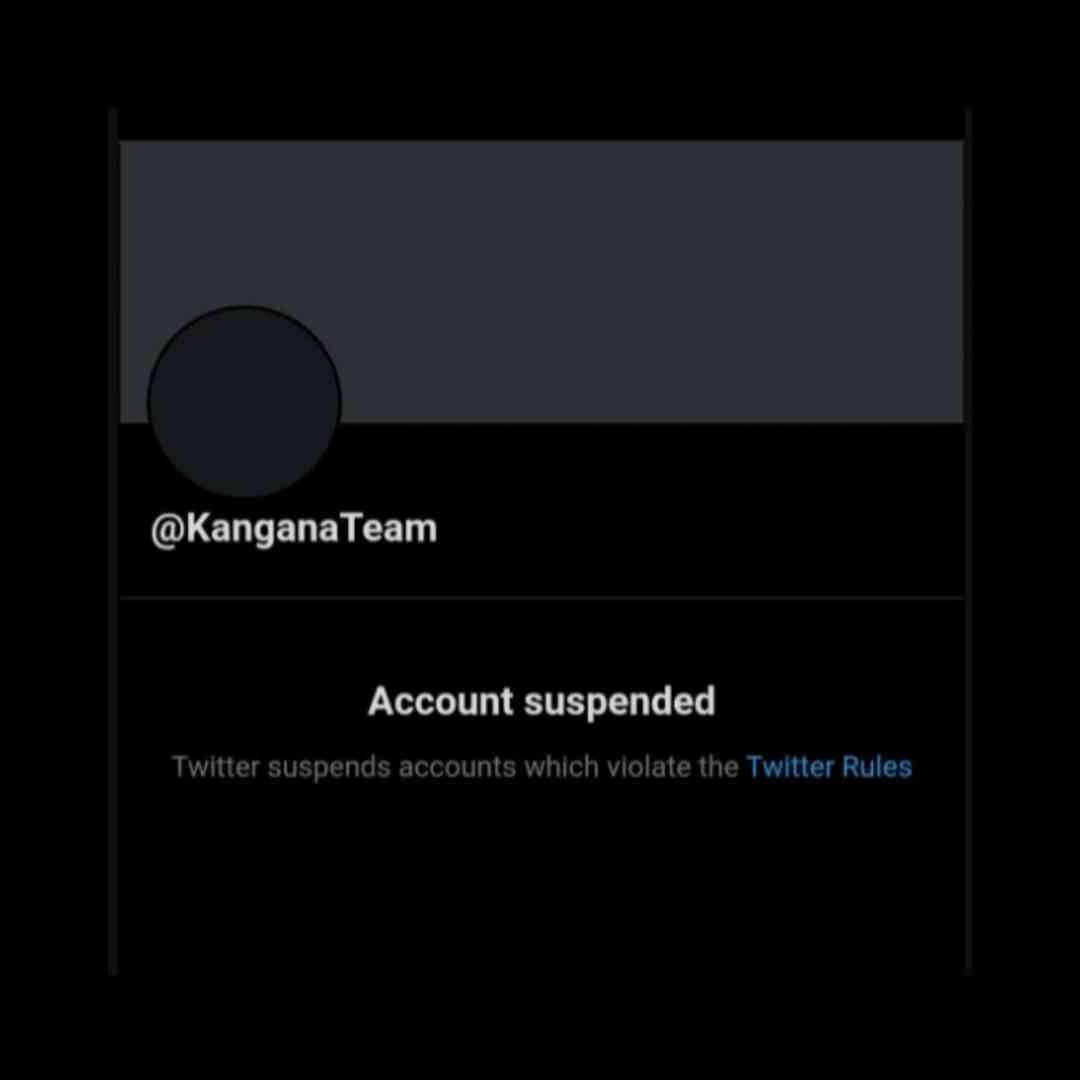 Kangana Ranaut's Twitter account has been suspended after posting against the rules of the micro-blogging site. In a series of tweets, Kangana commented on the alleged violence in West Bengal after the election results were declared.

Last week, Twitter India deleted two tweets citing a violation of platform rules by Ranaut. The actor has been critical of farmers' protests over their agitation against the Centre's three farm laws.