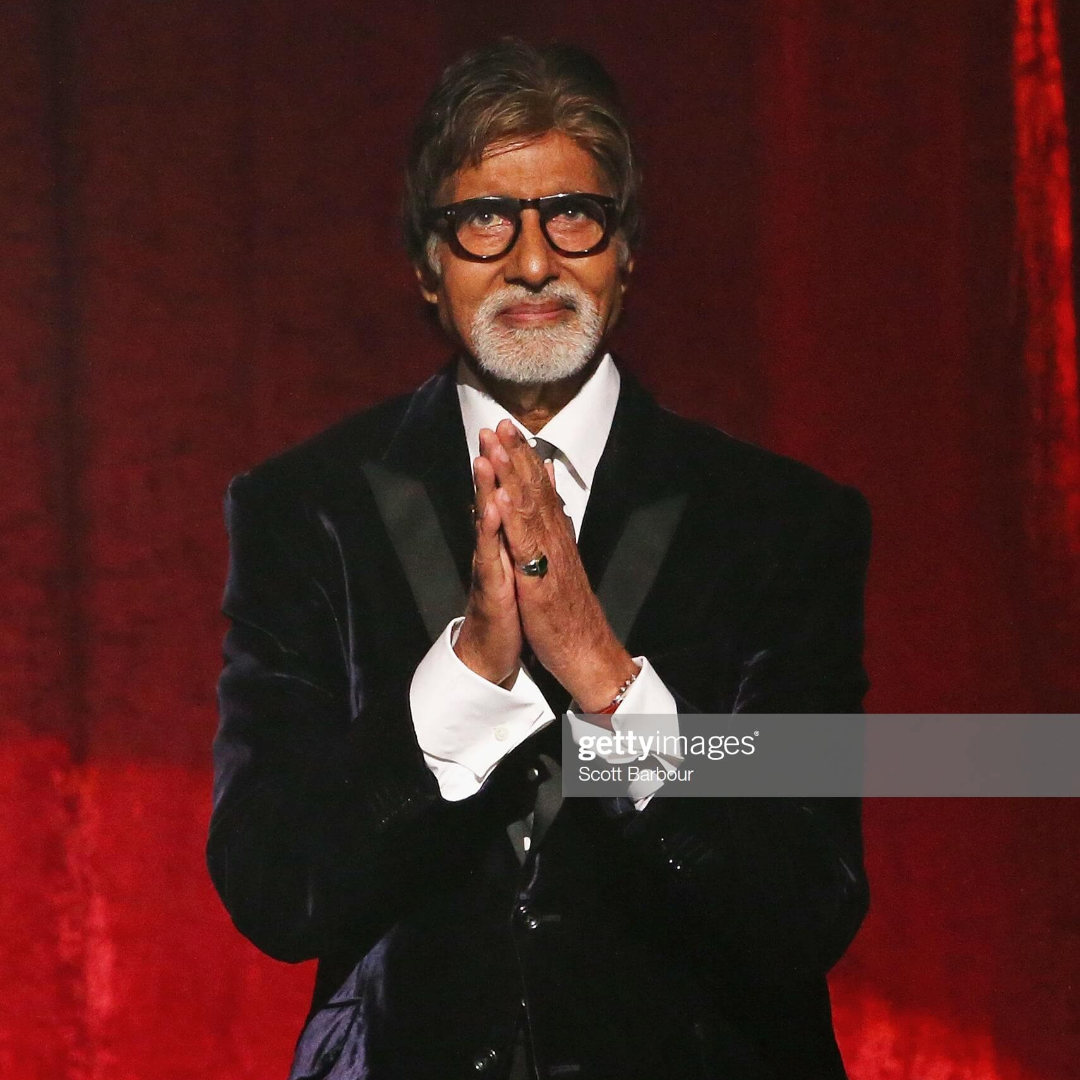 Mega Star gets hospitalized on Tuesday

Amitabh had been struggling with his Liver Problem since his accident during the shoot of the film Coolie. Since then, his liver has faced 70% damage.

Amitabh Bachchan has celebrated his 77th birthday recently on 11 October. He is also busy with films such as Jhund, Brahmastra and Sitabo Gulabo.