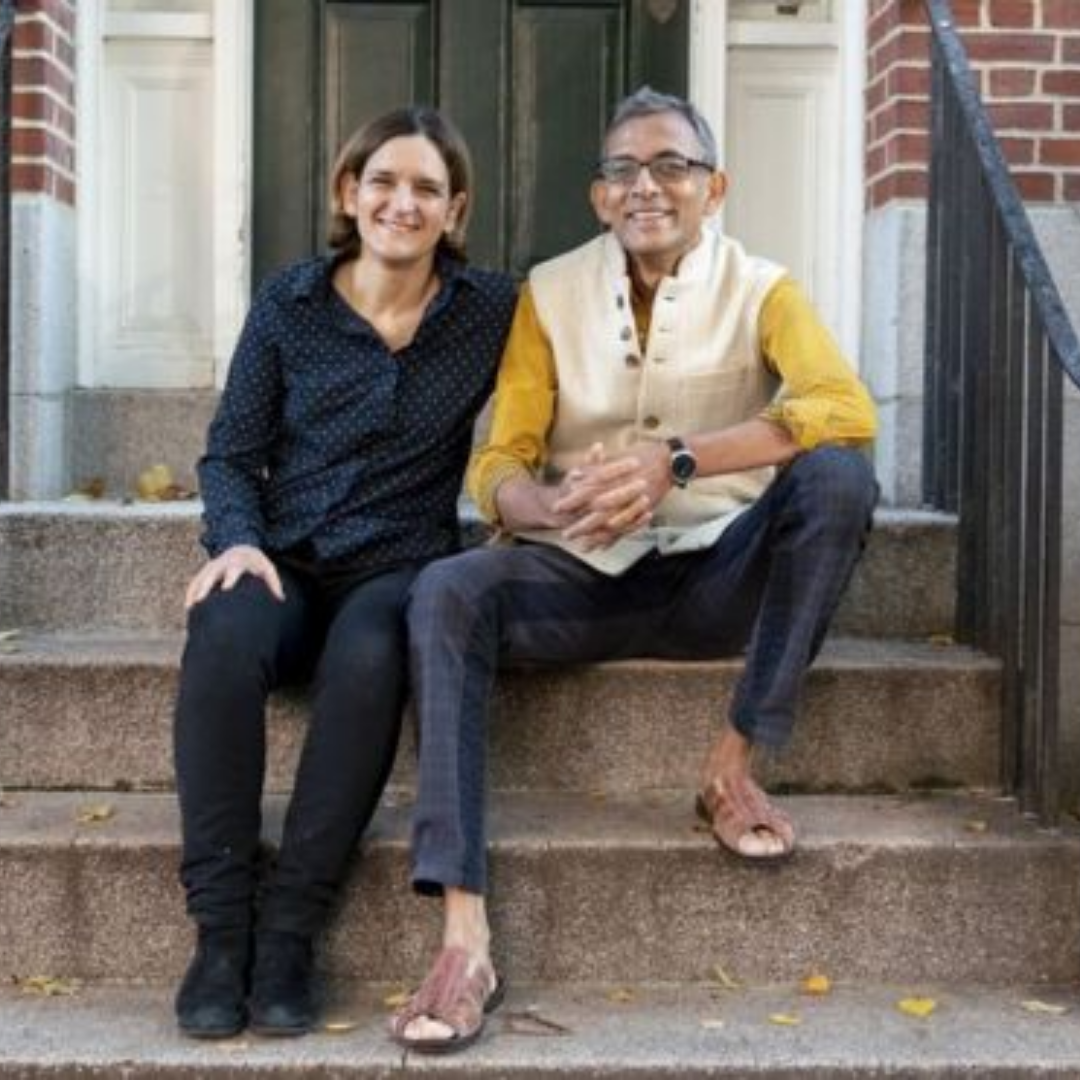 The last time a couple won the award together would be in 2014 when May-Britt Moser and Edvard I. Moser won the Nobel Prize in medicine or physiology.

Abhijit Banerjee is currently employed as the Ford Foundation International Professor of Economics at MIT, born in Kolkata. Duflo is a French-American economist and has co-founded the Abdul Latif Jameel Poverty Action Lab with Banerjee. Abhijit Banerjee, who jointly won the 2019 Nobel Economics Prize with his wife Esther Duflo and Harvard's Michael Kremer, "The economy is doing very badly in my view," he said in a press conference at the Massachusetts Institute of Technology after winning the prize.

When asked about his opinion on the state of the economy in India and its future, he said, "That's a statement not about what will work in the future but about what's going on now. That I'm entitled to have an opinion about."

This winning the Nobel Prize makes Abhijit Banerjee and Esther Duflo the sixth married couple to win the Nobel Prize. The first would be Pierre Curie and Marie Curie who won the award in 1903 for their discovery of radium and polonium.