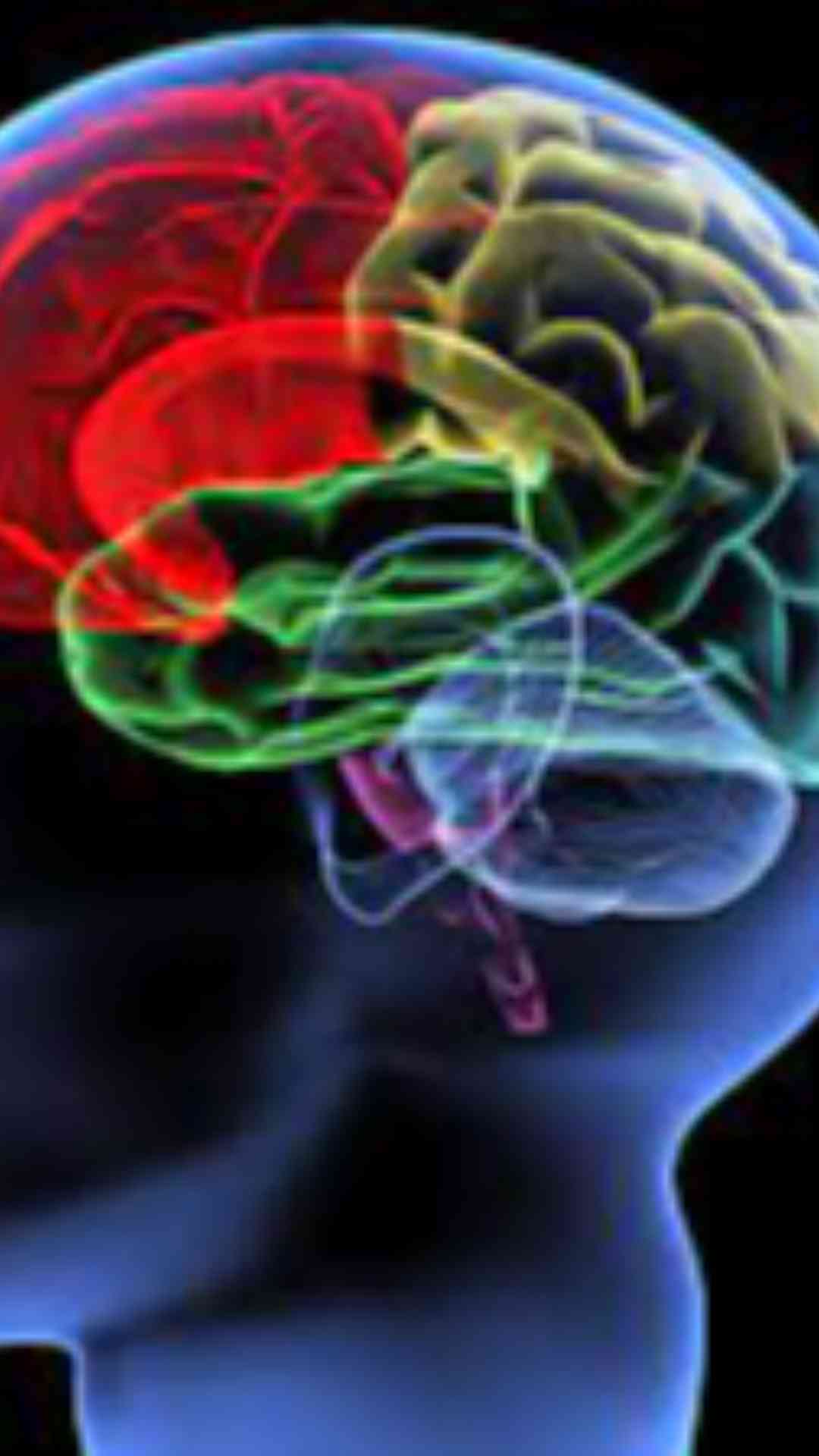 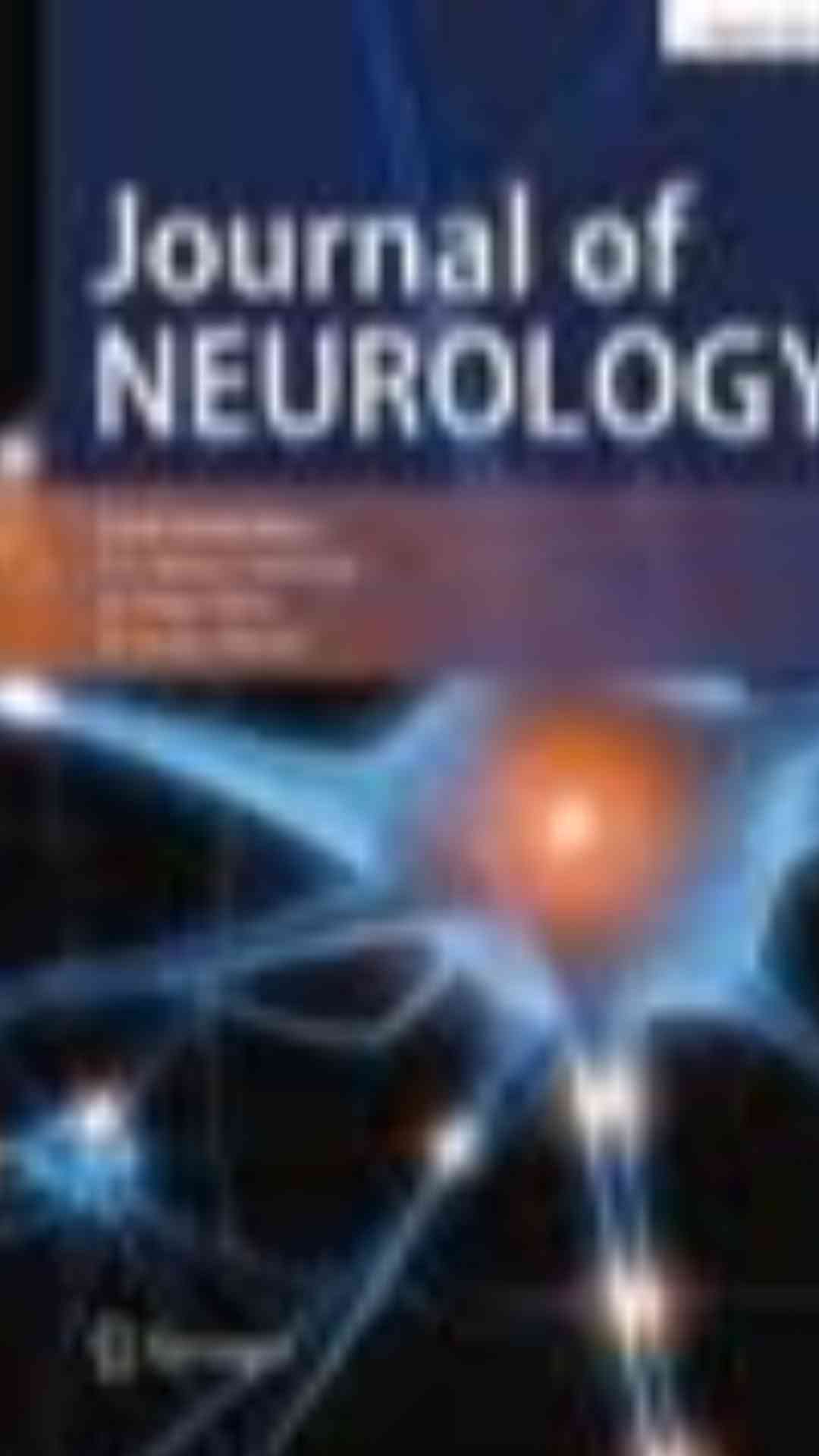 Researchers also found that the increase in brain biomarkers accelerated with age and at a faster rate in women than in men. The findings of the research were published in the journal 'Neurology'. 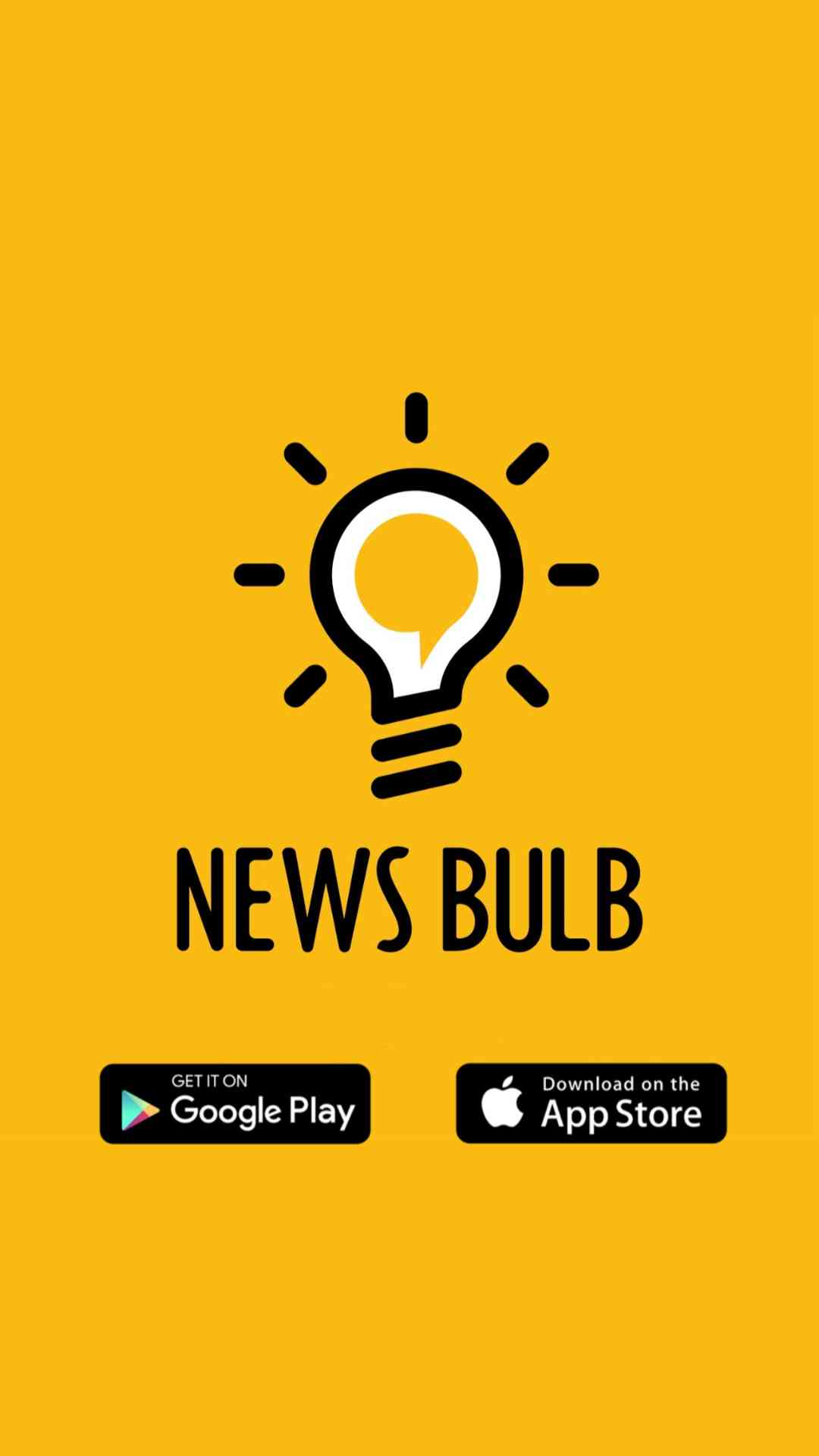 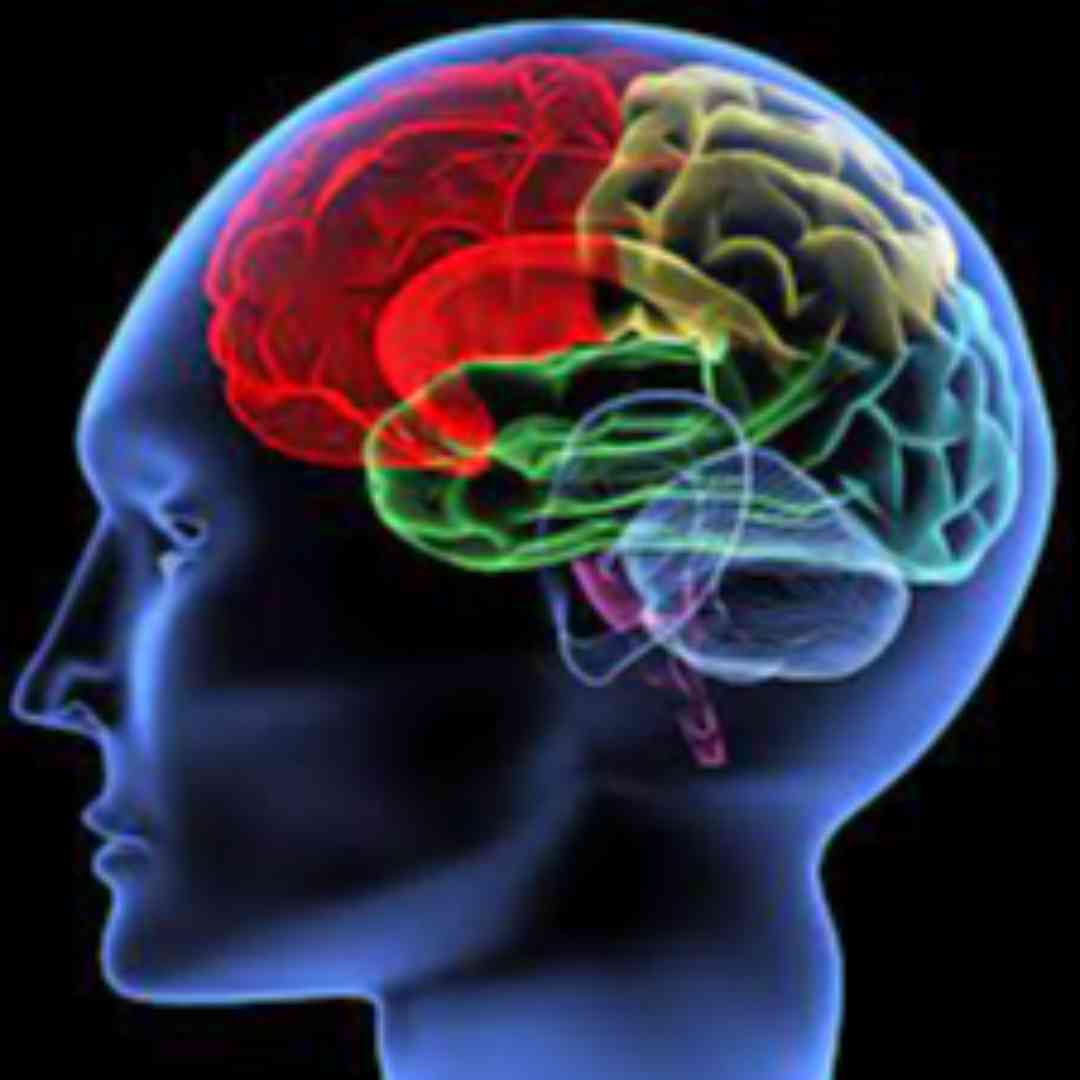 "White matter hyperintensities increase as the brain ages, and while having them does not mean that a person will develop dementia or have a stroke, larger amounts may increase a person's risk," said study author Monique M. B. Breteler, MD, PhD, of the German Center of Neurodegenerative Diseases (DZNE), in Bonn, Germany, and a member of the American Academy of Neurology.