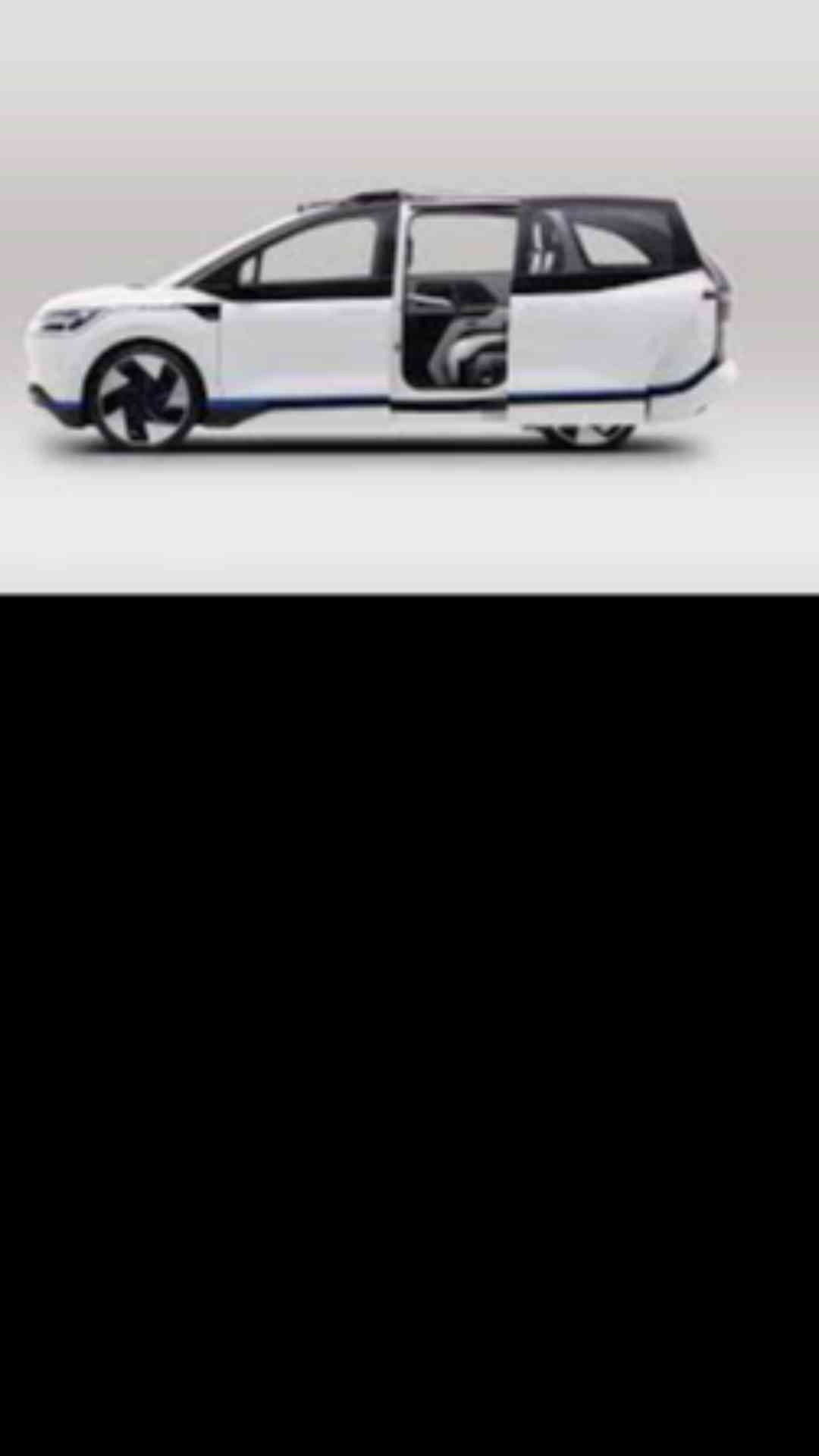 China's Baidu said on Monday it has obtained a license to operate the first fully driverless robotaxi services on open roads in 2 Chinese cities. The permit allows commercial robotaxis to offer rides to the public without human safety drivers in the car. 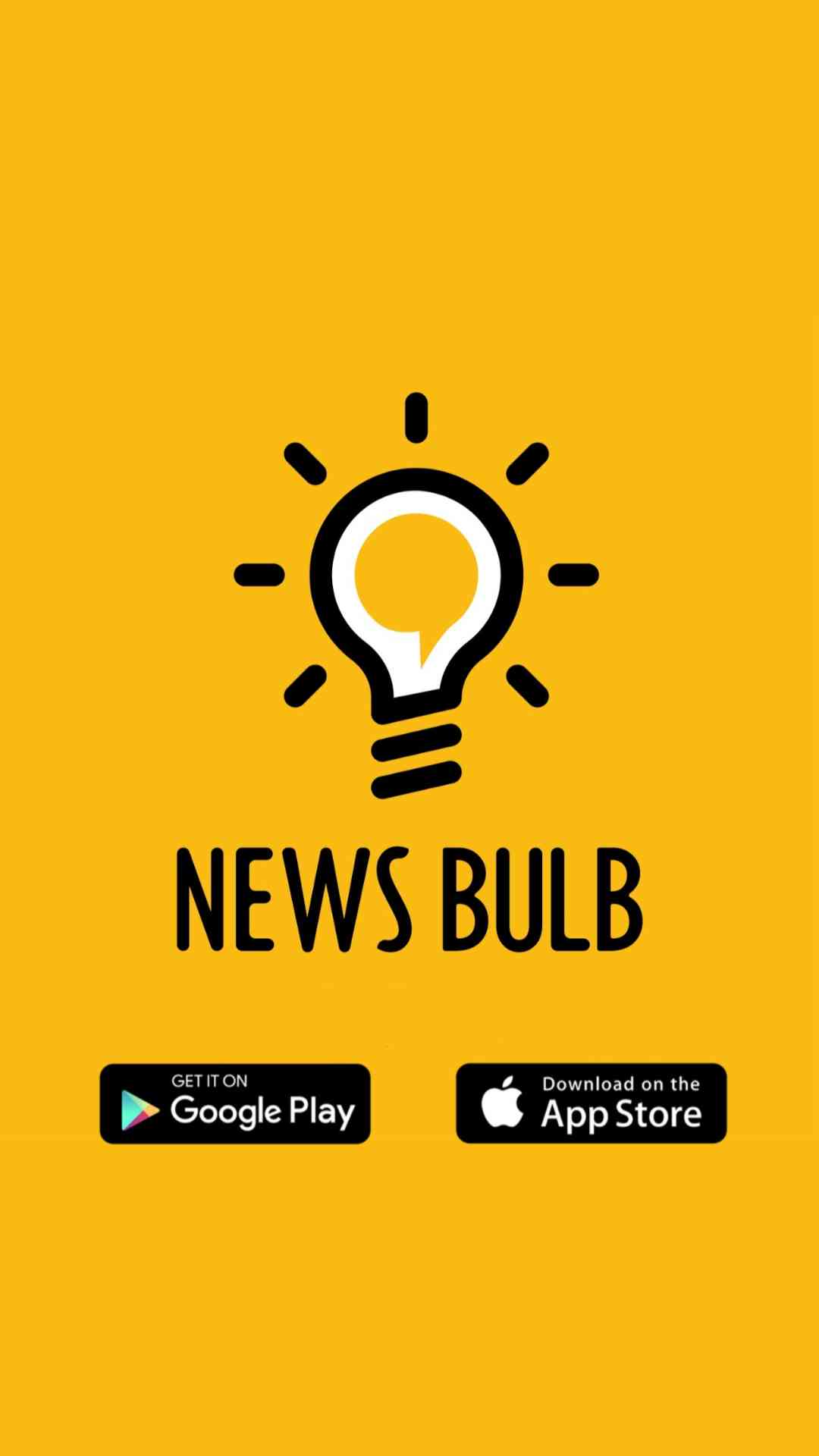 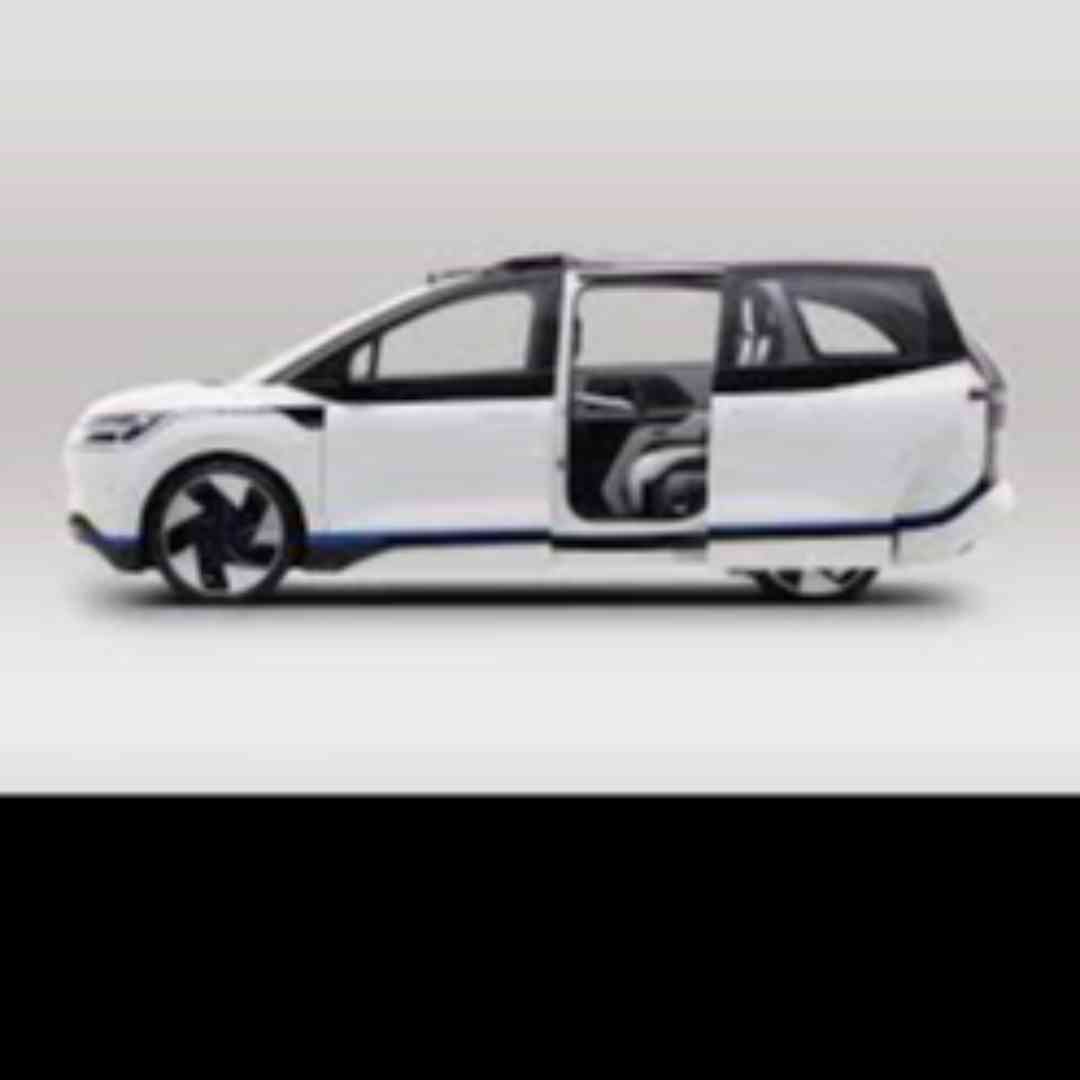 China search engine giant Baidu said it has obtained permits to operate fully driverless robotaxi services on open roads from two Chinese cities, the first of their kind in the country.

The permits, awarded by the southwestern municipality of Chongqing and the central city of Wuhan, allow commercial robotaxis to offer rides to the public without human safety drivers in the car. They come into effect on Monday.

Baidu said they marked a "turning point" in China's policy-making towards autonomous driving.

"These permits have deep significance for the industry,” Wei Dong, chief safety operation officer of Baidu's Intelligent Driving Group, told Reuters in an interview. “If we think of the exploration of space, this moment is equal to landing on the moon."

At first, Baidu will deploy a batch of five fee-charging robotaxis in each city, where they will be allowed to operate in designated areas from 9 am to 5 pm in Wuhan and 9:30 am to 4:30 pm in Chongqing, the company said in a statement.