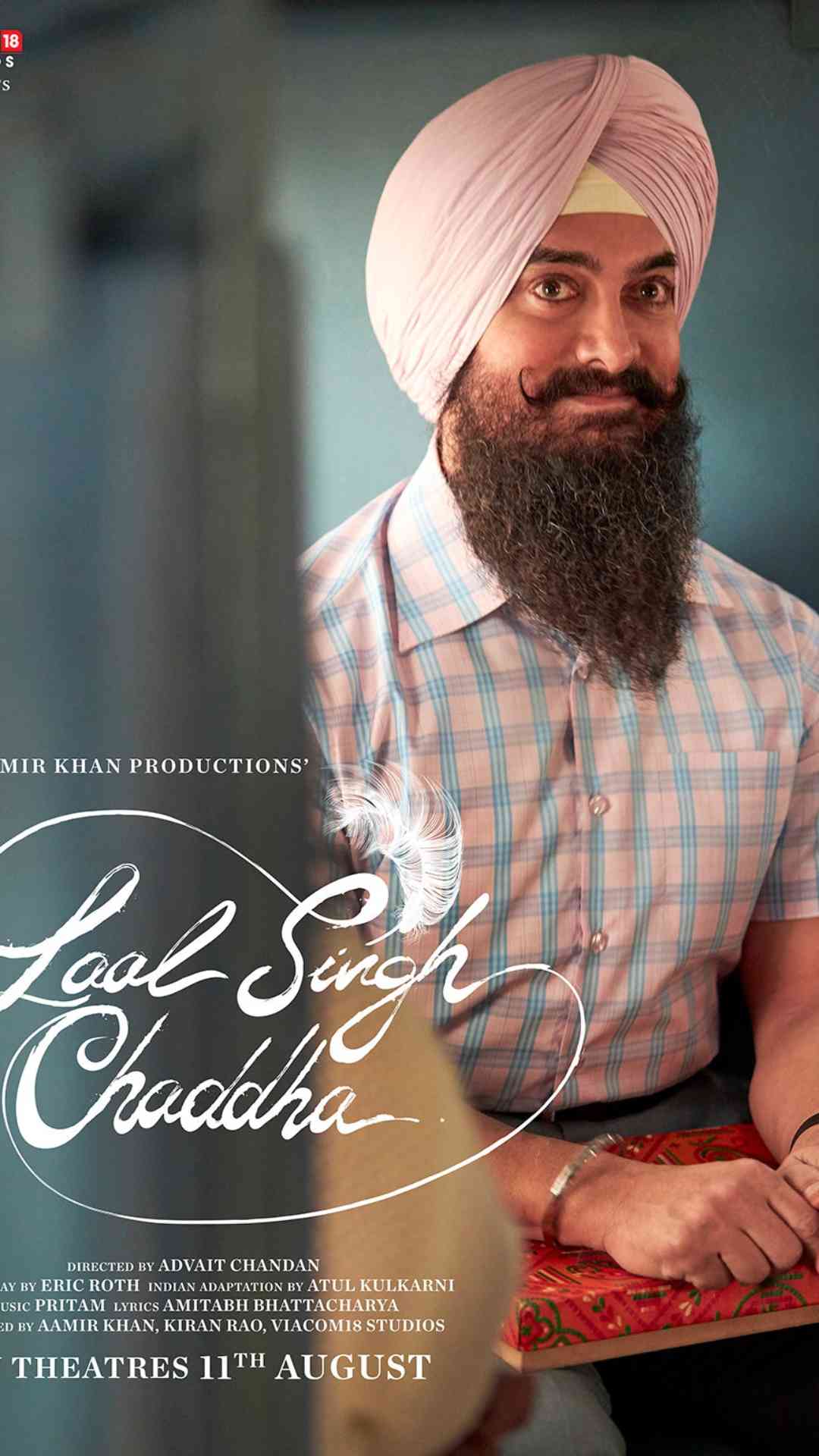 Aamir Khan’s hugely-anticipated comeback venture Laal Singh Chaddha found itself in the middle of an online storm when a section of netizens called for its boycott. The actor has opened up about the viral Boycott Laal Singh Chaddha trend. 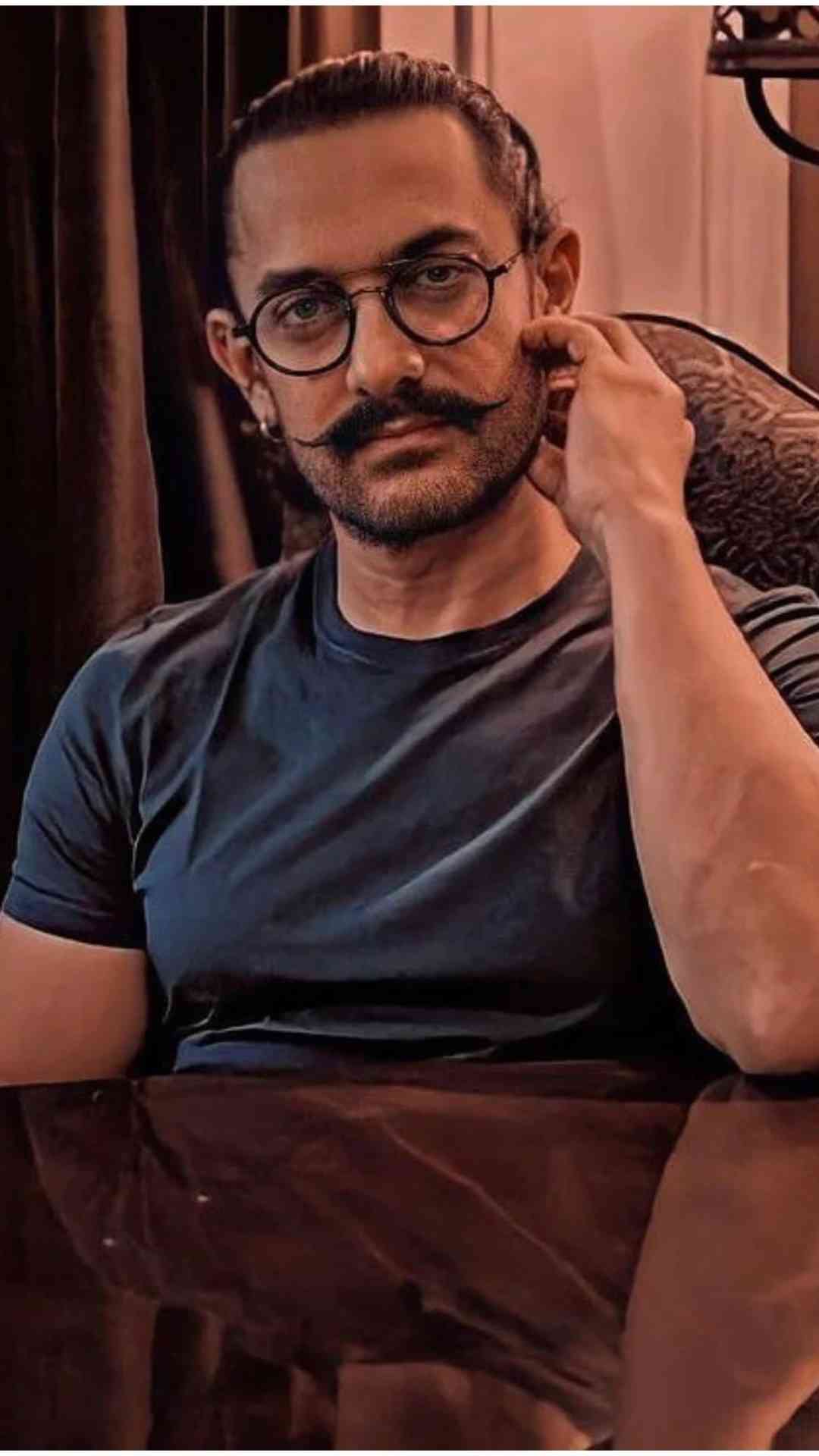 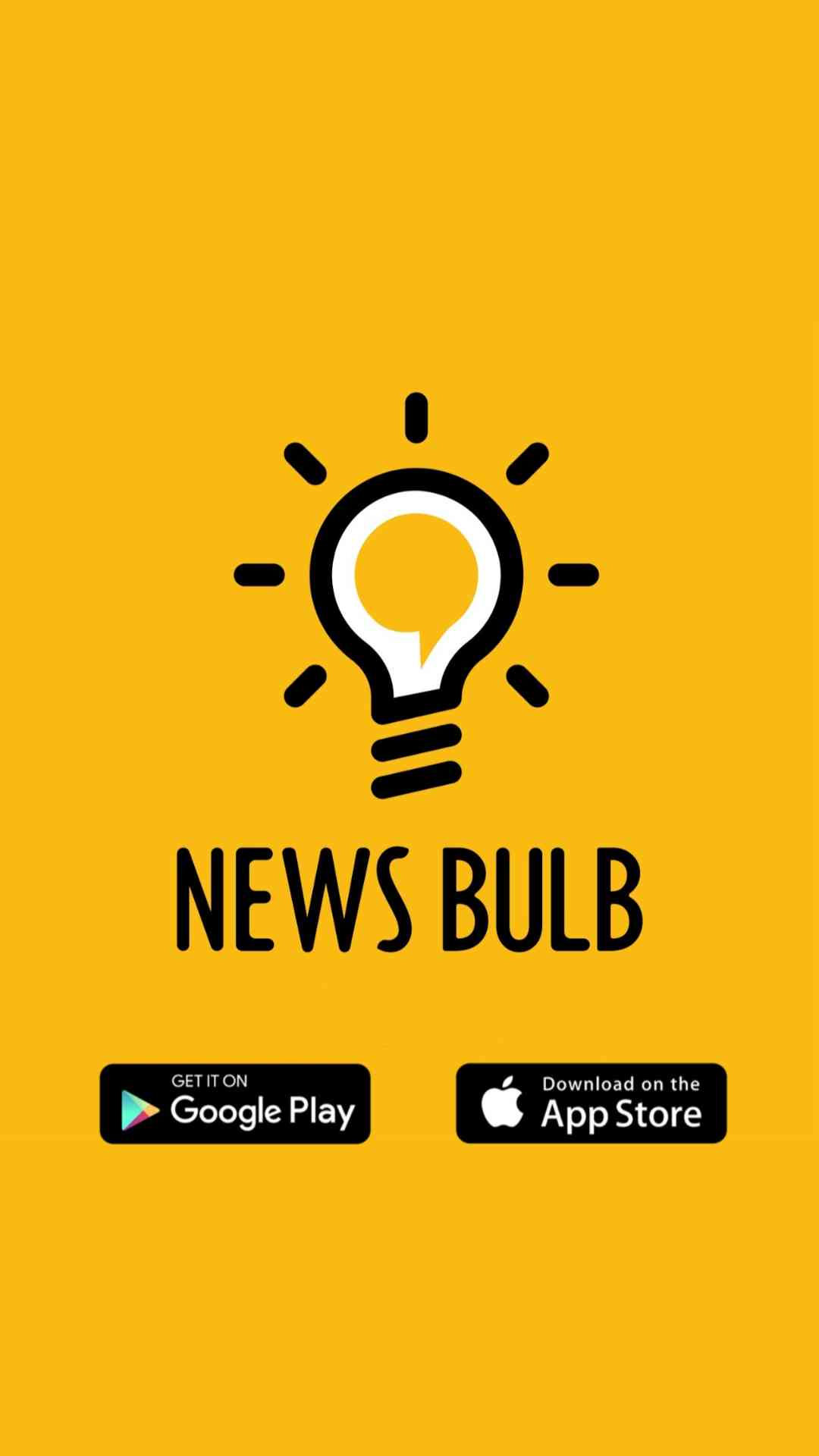 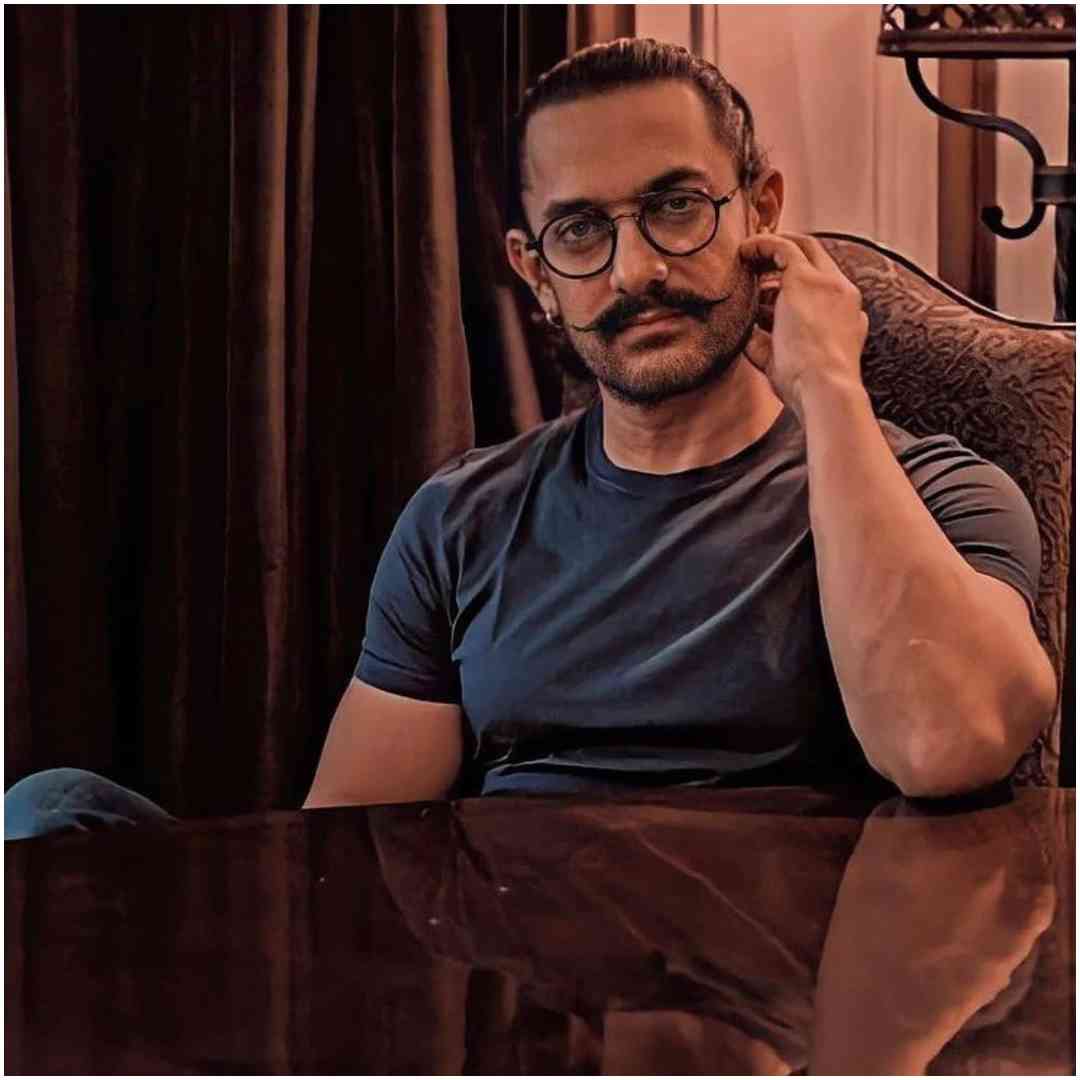