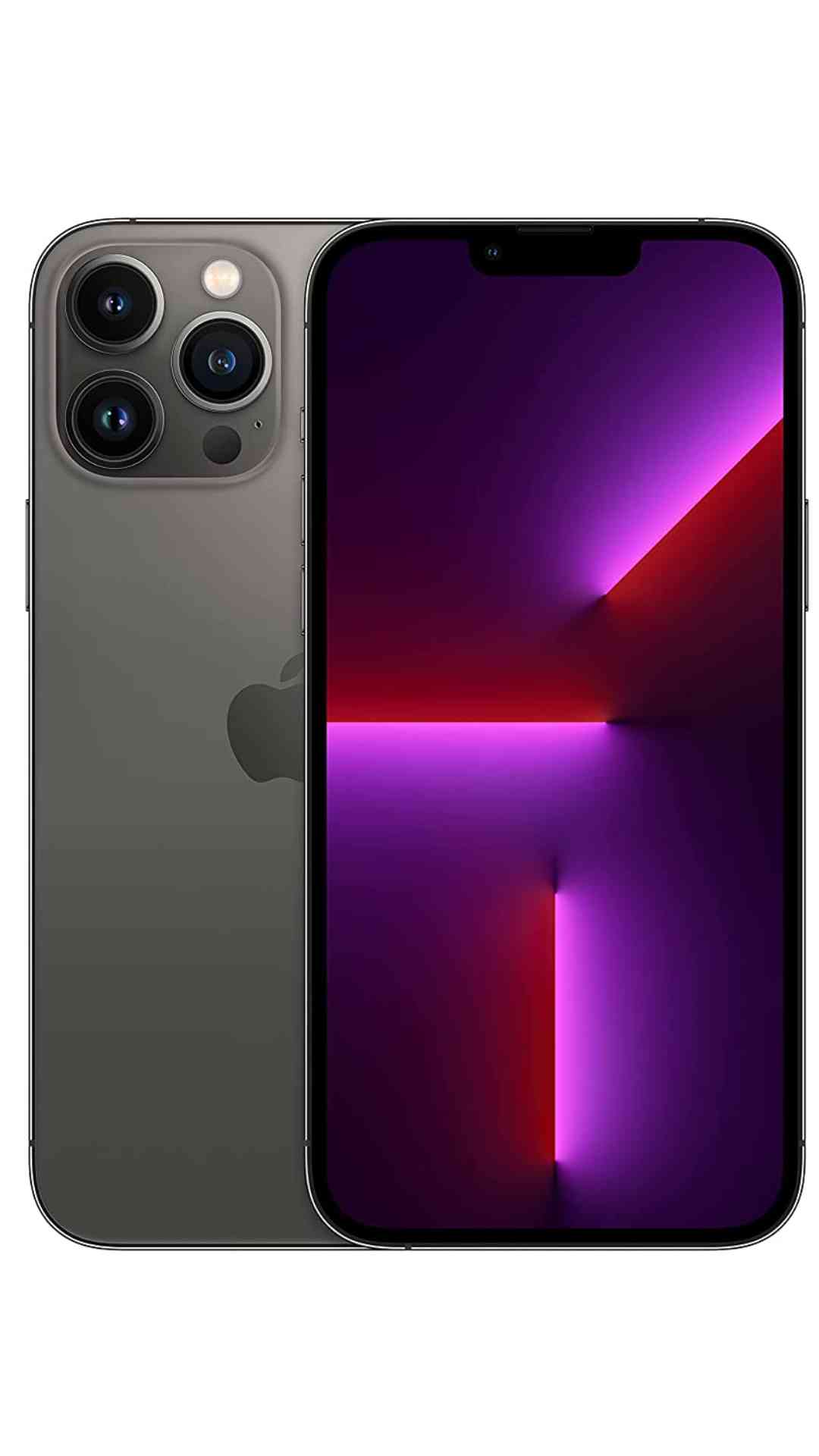 After Tata Group, Vedanta company revealed that the company will set up a hub to manufacture iPhones & other television equipment in Maharashtra. Vedanta & iPhone supplier Foxconn have also signed a pact to set up a semiconductor project in Gujarat. 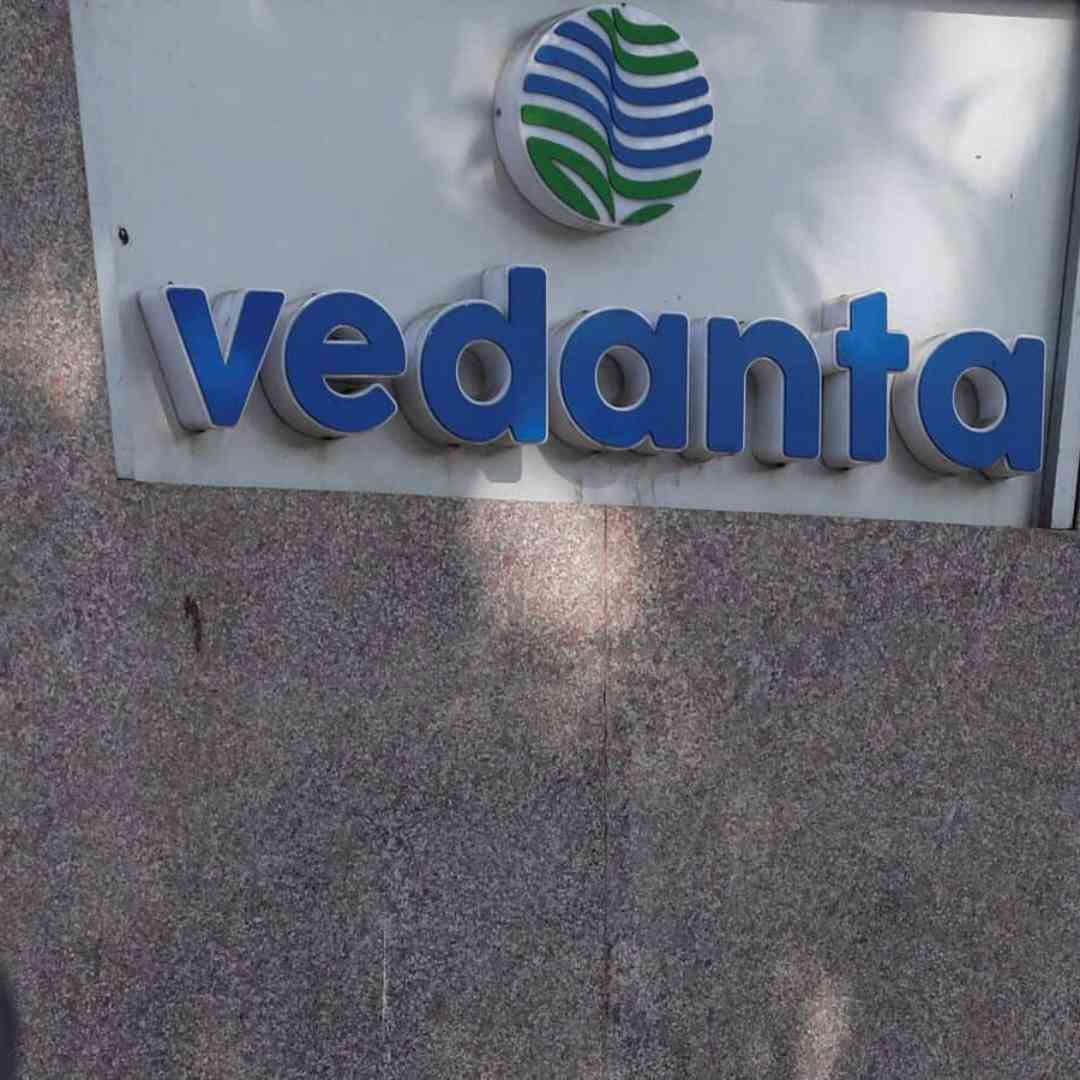 After Tata Group, Vedanta is planning to make iPhones locally in India

After Tata Group, Vedanta chairman Anil Agarwal revealed that the company will set up a hub to manufacture iPhones & other television equipment in Maharashtra.

Like Vedanta, Tata hasn’t confirmed the move yet and neither of the companies has revealed a timeline of when they plan to set up the hub.

Apple has already partnered with three suppliers, including Foxconn, Wistron, and Pegatron, to assemble iPhones in India. Some of the iPhone models that are manufactured in India include -- the iPhone 12, the iPhone 13, the iPhone SE, the iPhone 11, and a few others.

Meanwhile, some media reports suggest that Apple is currently working with its Indian suppliers to make iPhone 14 locally in the country in the next 2-3 months. Now, the timeline for manufacturing locally is much earlier when compared to last year or years earlier.