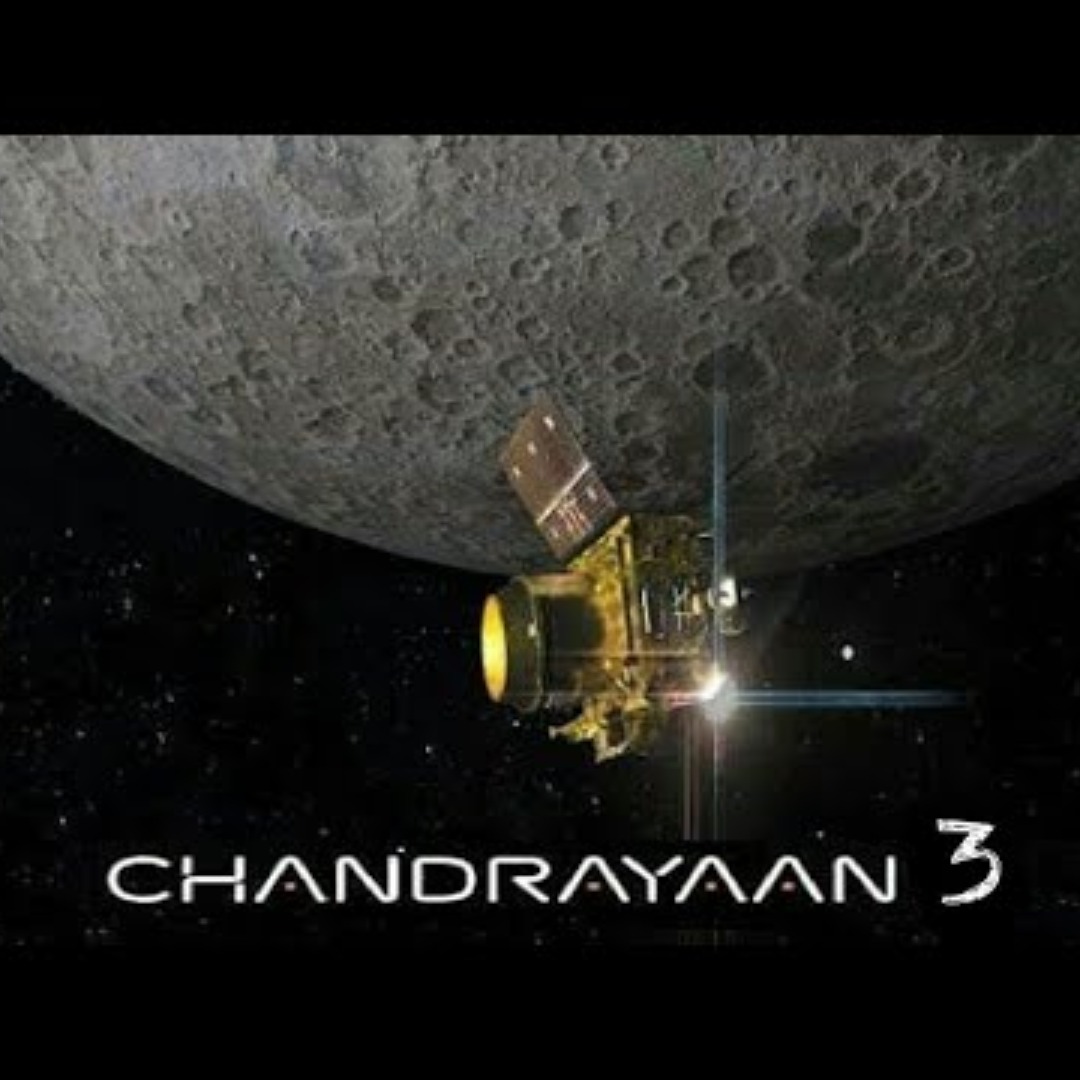 Indian Space Research Organisation chief K Sivan on Wednesday announced that India’s third lunar mission, Chandrayaan-3 is on and has been approved by the government. K Sivan also said that preparations for the Gaganyaan mission are going on simultaneously with the Chandrayaan-3 mission.

Mission Chandrayaan-3 is being launched as its predecessor, Chandrayaan-2, failed to make a soft-landing on the moon's surface.

Chandrayaan-2 is the second lunar exploration mission developed by the Indian Space Research Organisation (ISRO), after Chandrayaan-1. It consisted of a lunar orbiter, the Vikram lander, and the Pragyan lunar rover, all of which were developed in India. The main scientific objective is to map and study the variations in lunar surface composition, as well as the location and abundance of lunar water.

The spacecraft was launched on its mission to the Moon from the second launch pad at the Satish Dhawan Space Centre on 22 July 2019 at 2.43 PM IST (09:13 UTC) by a GSLV Mark II. The craft reached the Moon's orbit on 20 August 2019 and began orbital positioning manoeuvres for the landing of the Vikram lander. Vikram and the rover were scheduled to land on the near side of the Moon, in the south polar region at a latitude of about 70° south on 6 September 2019 and conduct scientific experiments for one lunar day, which approximates two Earth weeks. A successful soft landing would have made India fourth country after USSR, US and PRC to do so.