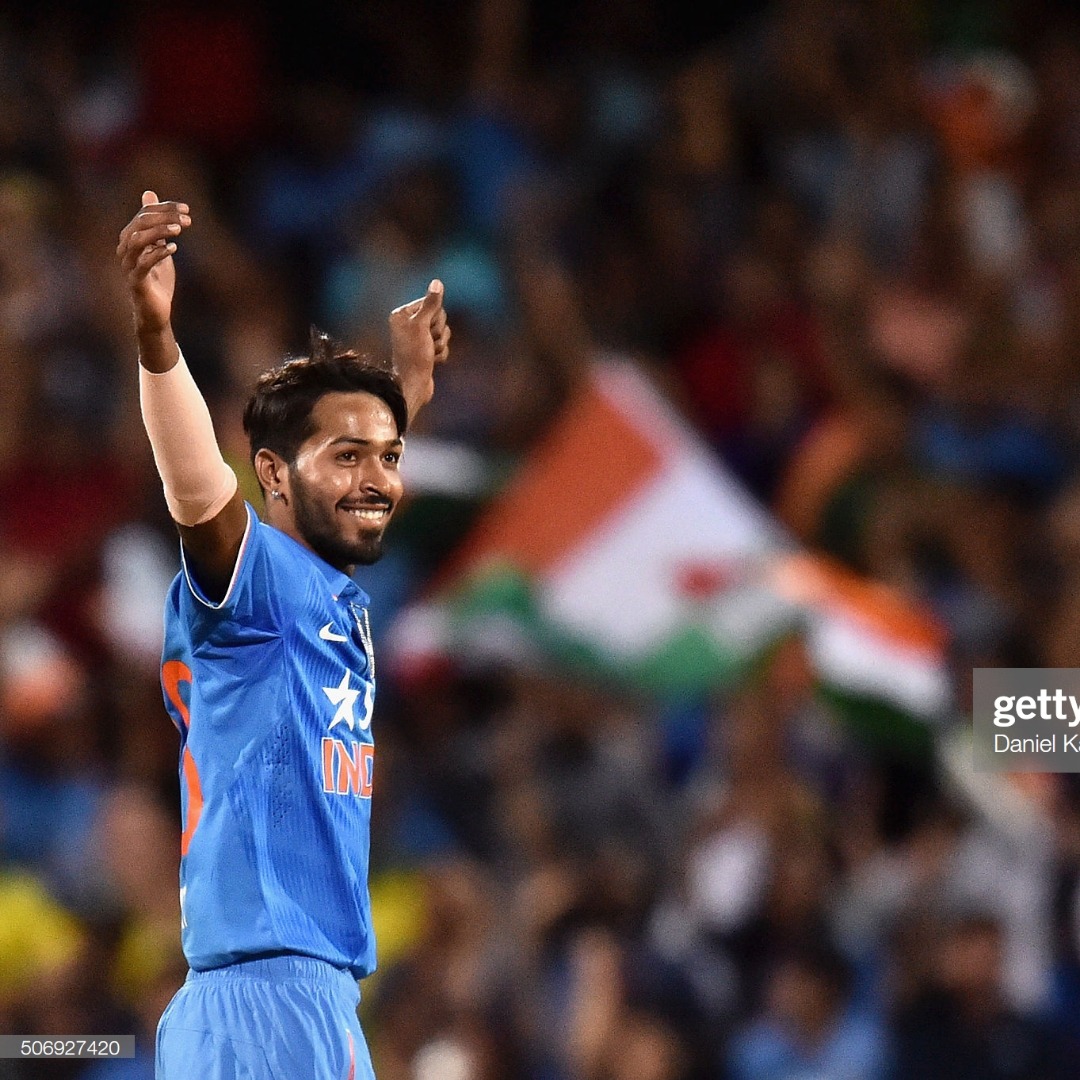 Hardik Himanshu Pandya is an Indian international cricketer who plays for Baroda in domestic cricket and Mumbai Indians in the Indian Premier League. He is an all-rounder who bats right-handed and bowls right-arm fast-medium.

Nataša Stanković is a Serbian actress, model and dancer based in Mumbai, India. She made her debut in Bollywood with Satyagraha directed by Prakash Jha. She gained popularity when she appeared in Bigg Boss where she was in the house for a month.

There were rumours of the two dating one another since long.

Hardik Pandya has uploaded a couple of photos in which he can be seen spending time with Natasa Stankovic and their close friends. In a short clip that he has uploaded, Hardik and Natasa are dancing to a Bollywood romantic number sung by his friends.

Hardik Pandya and Natasa Stankovic welcomed their New Year with a ferry ride in Dubai.

In another video posted by Natasa Stankovic on the popular photo-sharing platform, Hardik Pandya can be seen proposing to his girlfriend. Natasa can be seen blushing and the couple ends the short clip with a lip lock.